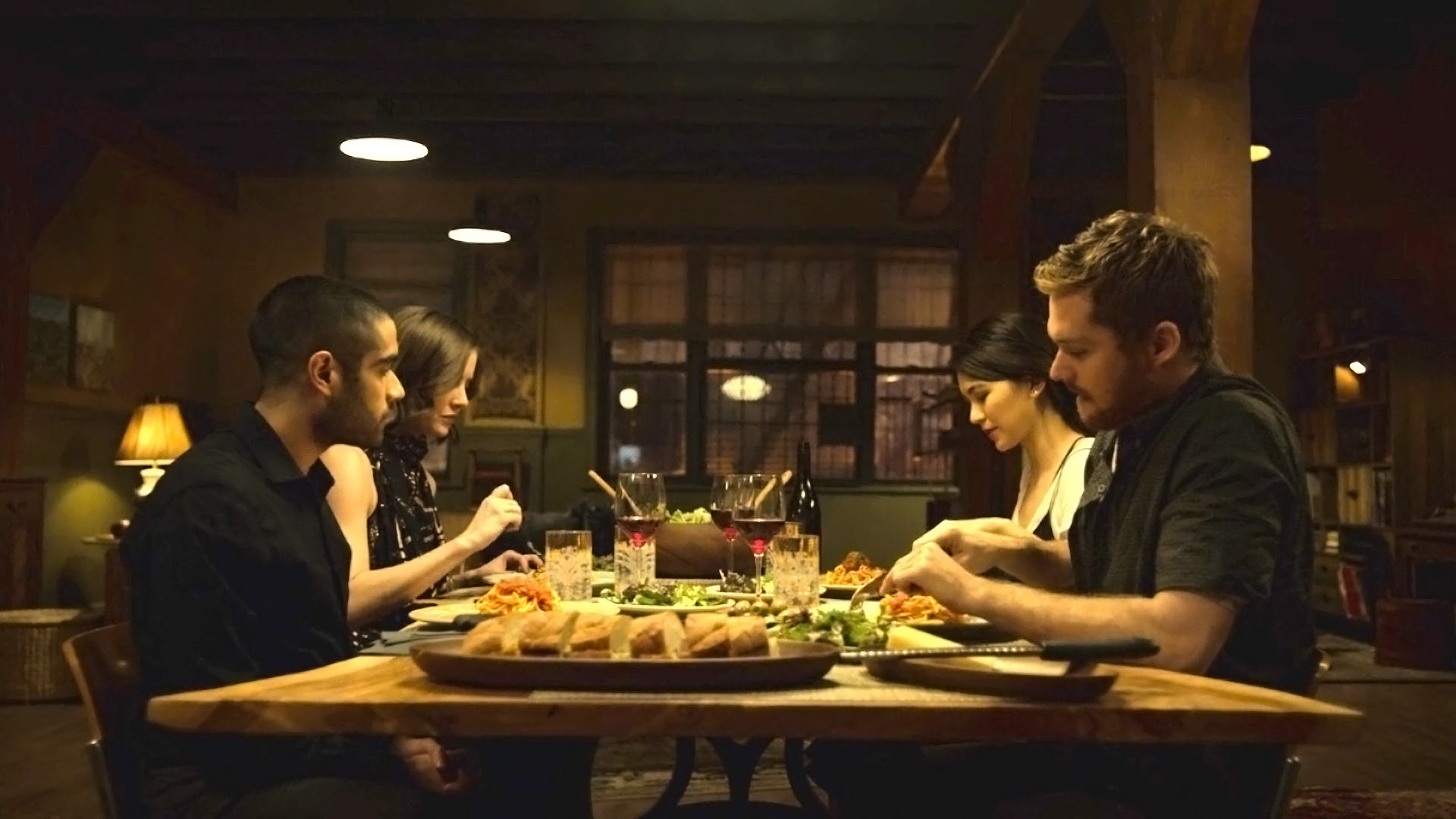 I’m going to go out on a limb here and say that the third episode of Iron Fist Season 2 had one of the most awkward family dinners seen on television by a mile. Not just that, this so-called family dinner occupied a large middle portion of the episode to the point that nothing much happens this hour plot-wise. You’d be comfortable skimming through the episode and still won’t miss any narrative developments; just watch the last few minutes if you take that route.

That doesn’t make it any less entertaining though. When Ward proposes a gathering to Danny over dinner to iron out issues between them and Joy, a hesitant Danny takes him up on the offer. Both realize the possibility of the gathering quickly turning into a fallout but are still keen on going ahead with it to just get closure and move on with their lives. The prick that he is though, Ward doesn’t turn up at the dinner himself leaving Danny and Colleen in a less than comfortable position to fend for their new guests.

To make things worse, Joy and Davos decide to pose as a couple which amplifies the tension in the scene. The cast play it out nicely and you can see all of them running out of words to say, something which is by design. Danny and Davos are at least mature enough to understand each other’s position and respect their differences, refraining from jump into arguments on such an occasion. That’s a neat tidbit to add to Davos instead of merely making him a mindless antagonist and while he’s still not at the level of Bushmaster or Mariah Dillard in Luke Cage or Leslie in Jessica Jones, this layer paves some hope for a reconciliation between him and Danny by the show’s end. 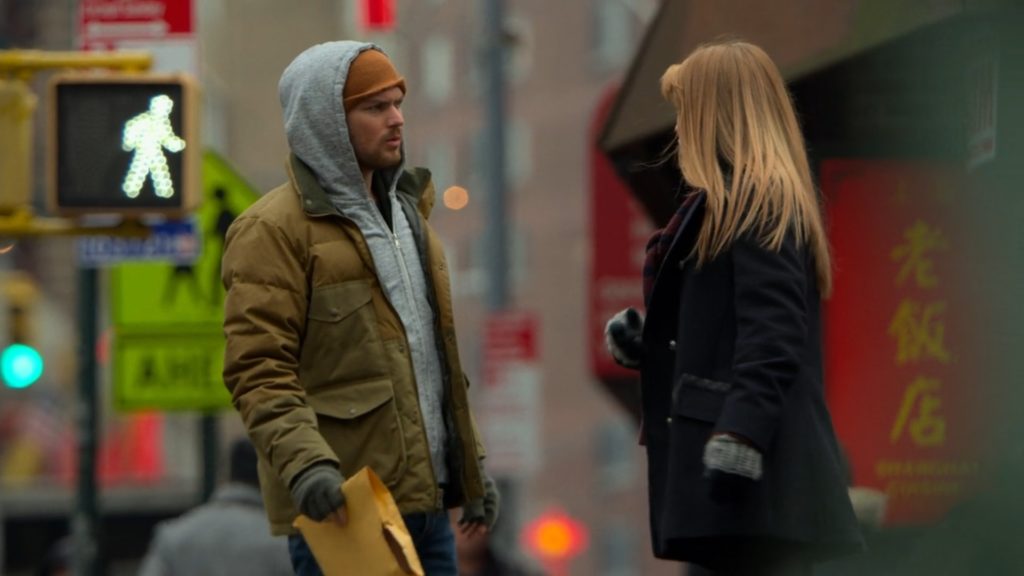 The gang war almost turns into ceasefire when Mrs. Yang of the Hatchet Triads is able to broker a truce with the Golden Tigers. Well, almost broker a truce. For before negotiations could be sealed, Danny spots a couple of thugs making their way to the warehouse and all hell breaks loose. In a rather impactful move, Danny punches an entire table over. This season has been particularly creative in the ways in which it’s using Danny’s glowing Iron Fist and I’m hopeful we haven’t exhausted all possibilities yet.

The bit at the end was somewhat confusing and left open-ended. I was half-expecting private investigator Walker to turn out to be Trish Walker from Jessica Jones but it turns out to be Mary herself. At this point, she’s portrayed remarkably different, giving off a split-personality vibe. Both personalities are conflicting with each other and I’m unsure as to what’s the trigger that causes a switch between the two personas. In the comics, she’s known as Typhoid Mary and turns out to be a formidable enemy of Daredevil‘s so it’ll be interesting to see if she gets all suited up and if Alice Eve makes an appearance in the inevitable Daredevil Season 3 as well.

Ward’s subplot has been among the weaker ones this season and I just can’t seem to get particularly interested or excited about it. He acted like a complete dick in his rehabilitation gathering, only to later on profusely apologize to the owner (who he’s also banging by the way). His story just seems to be loitering around for the moment, until it can presumably be merged with the main storyline. I’d be fine if all his portions are cut in the interim; wouldn’t make much of a difference.

Iron Fist is coming together nicely but there’s still lack of a central conflict. We’re about to enter Netflix’s middle-slurp where things can drastically slow down before they pick up towards the finale. Hopefully the cryptic nature of the threat will reveal itself into something that’s less anticlimactic than it has the potential to be.