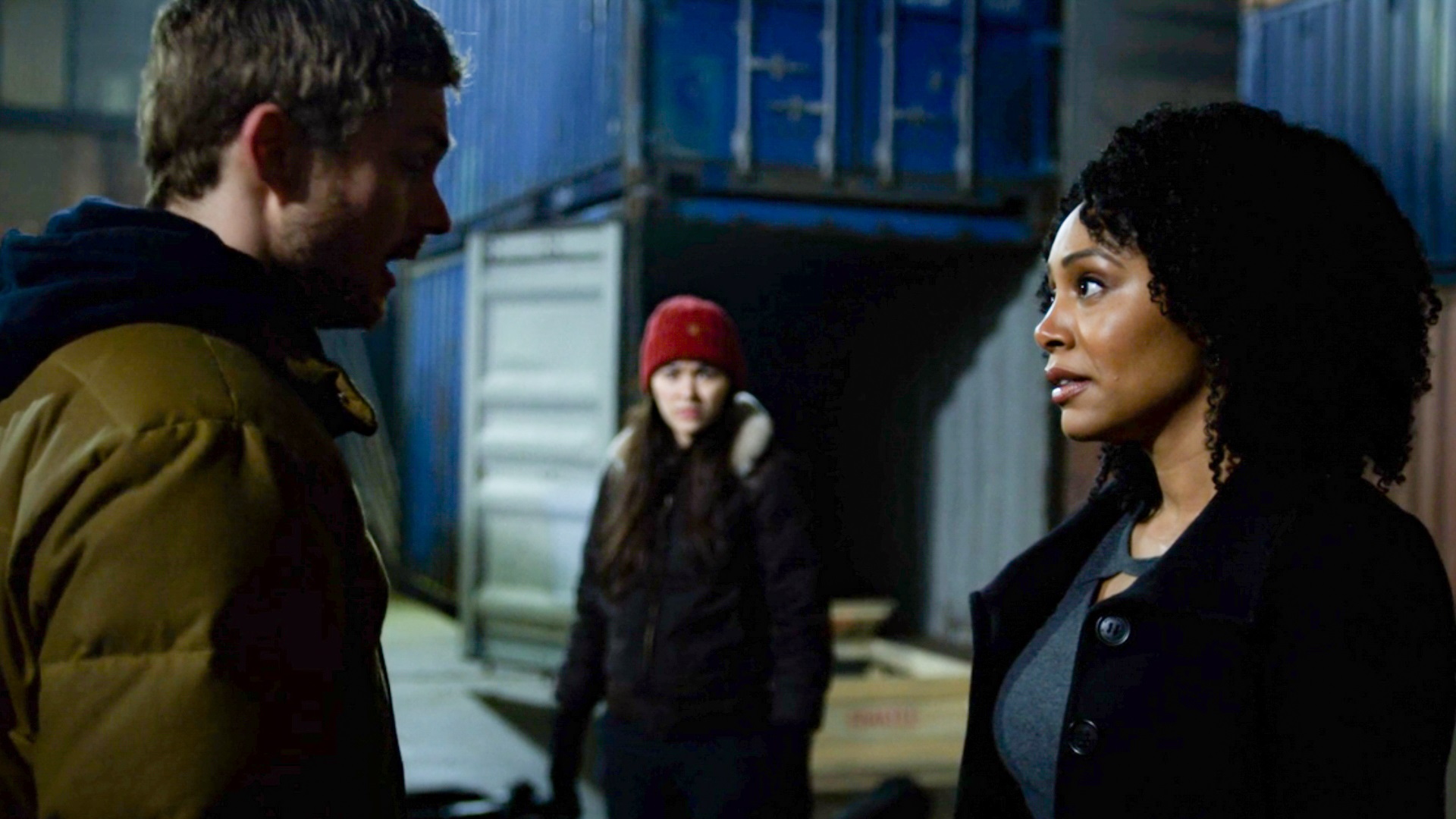 We’re already beginning to see the benefits of a shortened run. Reveals that would ordinarily be preserved for the middle sixth or seventh episodes are beginning to bear fruit in as early as episode 4. Target: Iron Fist lays out the motivations of both its central antagonists, giving us enough to speculate on where they’re headed, as the pieces start falling and connecting together to form a conjoined piece. And to top it all, Simone Missick reprises her role as Detective Mercedes “Misty” Knight from Luke Cage giving our leads a third perspective to bounce things off.

In hindsight though, neither of the reveals are shocking in any sense. Davos’ desire to become the Iron Fist by transferring power to himself from Danny through a ritualistic process is in line with his obsessiveness with becoming the protector of Kun Lun. So far, he hasn’t made clear what exactly does he intend to do with his newfound power.

Mary Walker on her part is leaping towards her transformation into the comic-book version of her character, Typhoid Mary. She comes clean on her dissociative personality disorder after Joy discovers medical records hinting heavily towards the same. It helps connect the mysterious images from episode 1 or the breakdown she had in episode 2 which, as it turns out, was her fighting for control with her other self. What’s unclear is the need for spying on Danny and Colleen so heavily, when her eventual overpowering of Danny had literally nothing to do with the surveillance footage obtained. 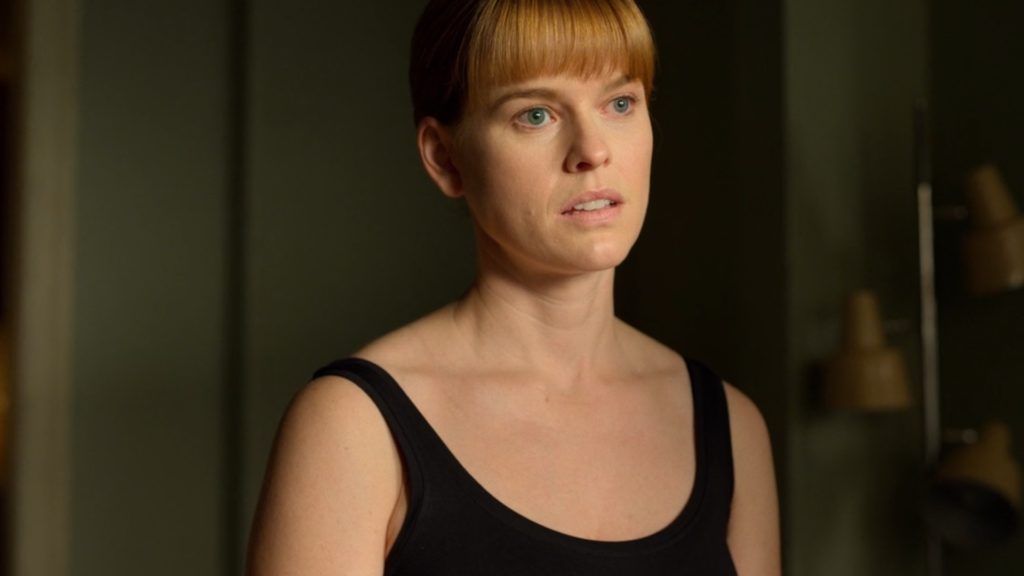 Let’s jump to Misty. Fun as her cameo was, it appears the writers weren’t sure what to do with her. Simone Missick stays true to her performance although I can’t help but shake the feeling that her addition was unnecessary and redundant and could’ve been done without. It certainly wasn’t as effective as Colleen making an appearance on Luke Cage helping Misty deal with the trauma of losing her arm. Also, what exactly was Misty doing there all alone, without anyone to assist her in her investigation? I get that she’d have trust issues after the betrayals she went through although seeing her abandon Harlem and land up in New York for a glorified cameo takes the effectiveness of the appearance out.

I can only hope Misty’s cameo isn’t yet done and she’ll appear in at least one additional episode, giving us a Colleen-Misty team-up fight sequence against the plenty of available thugs on the streets of New York City. Marvel TV showrunners are probably trying to test the waters for a Daughters of the Dragon spin-off and would be looking for favorable responses in order to green-light the same. Fingers crossed that gets green-lit; an 8-episode series would be just about perfect.

Ward is still hung up on Joy, trying to make peace with her by gifting her a company. The catch of course, is that he’d be a partner in a limited capacity and Joy has made it absolutely clear she doesn’t want anything to do with either Ward or Danny. Poor Ward should just leave her alone and move on with his life heading Rand Enterprises, now that Danny has pretty much exited his business responsibilities and Harold is certified no more.

I like how the showrunners have limited the plot to a handful of characters and are circling around them (or a few of them). It’s kept the narrative contained and focused and prevented it from going all over the place with one-off characters popping out for no reason. The downside of course, is that this feels more like a show than say, Luke Cage (I can’t help but keep drawing out comparisons) where the sheer amount of fleshed out personalities makes it seem akin to real street life. Speaking of a comparison, Misty having her bionic arm means this is either set parallel to the events of Luke Cage or after it.

Iron Fist is cruising along and is near its mid-way mark and if it continues to maintain this momentum, it should finish stronger than its preceding season ever could.