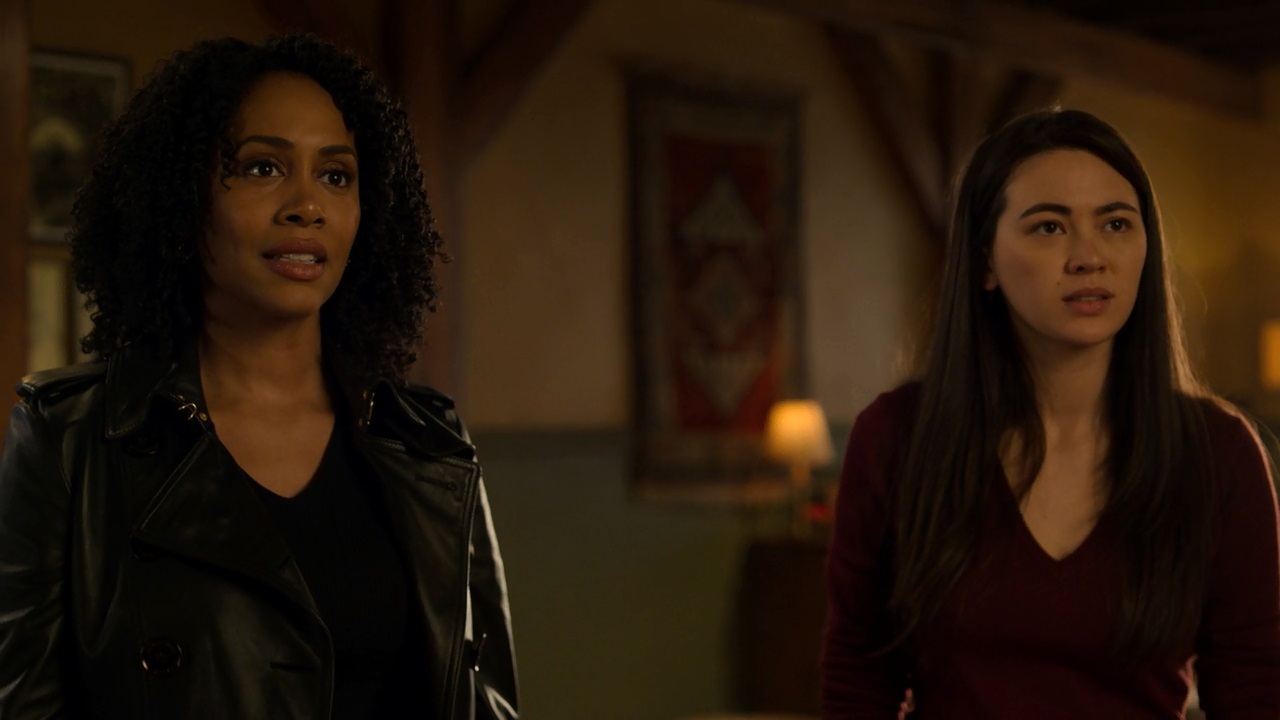 An unusual breather episode late into the season stalls the plot of Iron Fist.

Under ordinary circumstances, this is the kind of episode that would be perfectly placed in a 13-episode Season. With Danny Rand injured and Davos having gained the upper hand, the plot stalls as Rand recovers from his injury while the other players undergo small tidbits of development. It won’t be long until Danny is back in the game but that gives the writers some room to expand on the other characters.

Mary Walker really cuts a sorry figure and Alice Eve truly sells the inner turmoil of living a dual life. The Mary part of her has completely surrendered to Walker, and is even frightened of her arrival, unknown as to when the transition will occur. She tries everything she can to keep it from happening, including staying in a calm environment, and preventing external pulses by keeping the water faucet open. In the event that Walker arrives, she leaves notes and video recordings for her to interact with the other self. Seeing her living all alone by herself in that apartment with no one to interact with was kind of poignant I must admit. Which is why she welcomes any visitor who’d give her a chance to interact, which in this case turns out to be Joy.

Joy’s intentions are swaying around between siding with Davos and wanting to help Rand. Jessica Stroup plays the ambiguity nicely, forever keeping us guessing as to whose side she’s really on. Based on her interaction with Davos at the episode’s end, and her curiosity into retrieving the bowl that aided the ritual, I’m inclined to believe she’s had a change of heart and realized the maniacal nature of Davos’ plan. Seeing him recruit a bunch of teenage kids to carry out his mission; I’m sure Joy is considering Davos as some sort of terrorist. 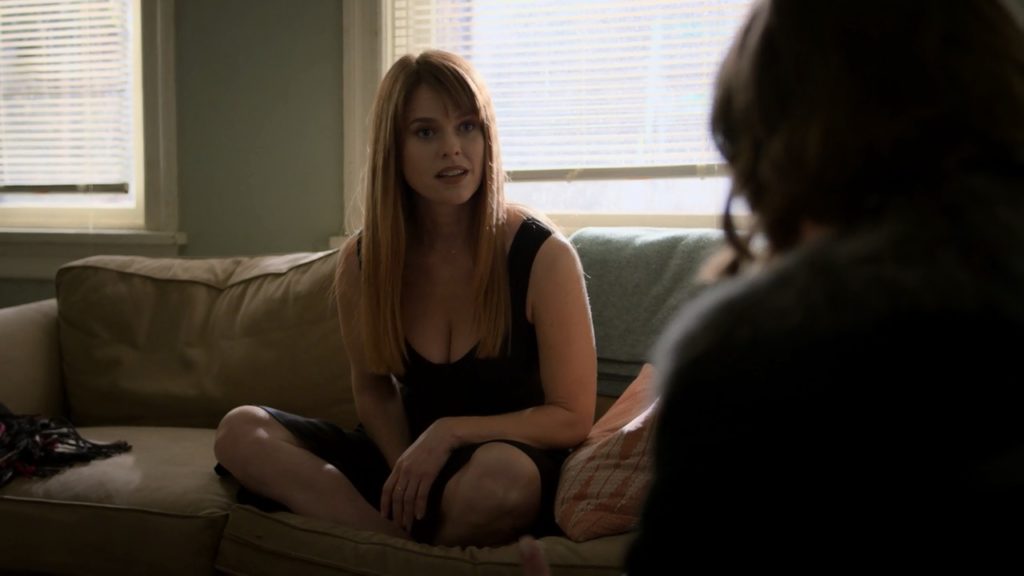 Then again, Davos’ plan is not really that unreasonable. It’s just the lengths he’s going to to ensure peace in New York is what’s slightly unsettling. Essentially wanting to eradicate any sort of crime and keep the city in check, Davos, unlike Danny, is willing to go that extra mile and snap people’s necks if it means it’ll stop them from speaking the language of violence. This factor aside and it’s hard to see Davos as an out and out villain, unless of course he’s planning something big behind the scenes like resurrecting the dragon Shao Lao to unleash chaos upon NYC which, I doubt is happening given the show’s budget.

Ward is really a drunken mess right now. The reveal that Ward impregnated Bethany and she’s been living with Ward’s child for six weeks now should probably impart some sense into Ward who’s just been loitering around aimlessly with hopes of reconciling with his sister. This could also serve to provide Ward with a tiny but meaningful arc of his own although with three episodes to go, I wonder how much will the showrunners focus on it.

Misty’s so-called cameo is really turning out to be a full-fledged supporting role and I really can’t guess anymore when her part will be done. She’s been intricately involved with the story, investigating the ritual and collecting info that could help Colleen and Danny recreate the process to transfer the fist glow back to him. There are also some nice callbacks to her time in Harlem and it warms my hear to see the interconnected nature of these shows play out to the fullest; it’s almost like a reward in its own right for sticking around with Marvel’s Netflix series of shows.

Finally, I couldn’t help but spot two larger MCU references that are worth sharing. First, the collection of antiques Misty is shown belongs to an “Erskine” and I’m wondering if it’s the same Abraham Erskine from Captain America: The First Avenger, which would make these relics almost a century old. Second, in her video, Mary thanks Walker for getting her out of the hole in Sokovia, which I’m assuming is a direct reference to Sokovia that fell like a meteor during the events of Avengers: Age of Ultron. A small flashback showing a trapped Walker in an underground cell though suggests otherwise. Then again, pretty much any reference to Sokovia in the Marvel Cinematic Universe has been about that event and I see no reason to believe this isn’t otherwise, in which case, it’s a neat tie-in. Readers, feel free to comment with your thoughts below.

This was a rest-episode on the whole and given Danny’s state, it could very well be one additional episode before he’s back in form as the Immortal Iron Fist, ready to take down the pseudo Immortal Iron Fist. It shouldn’t be long now.