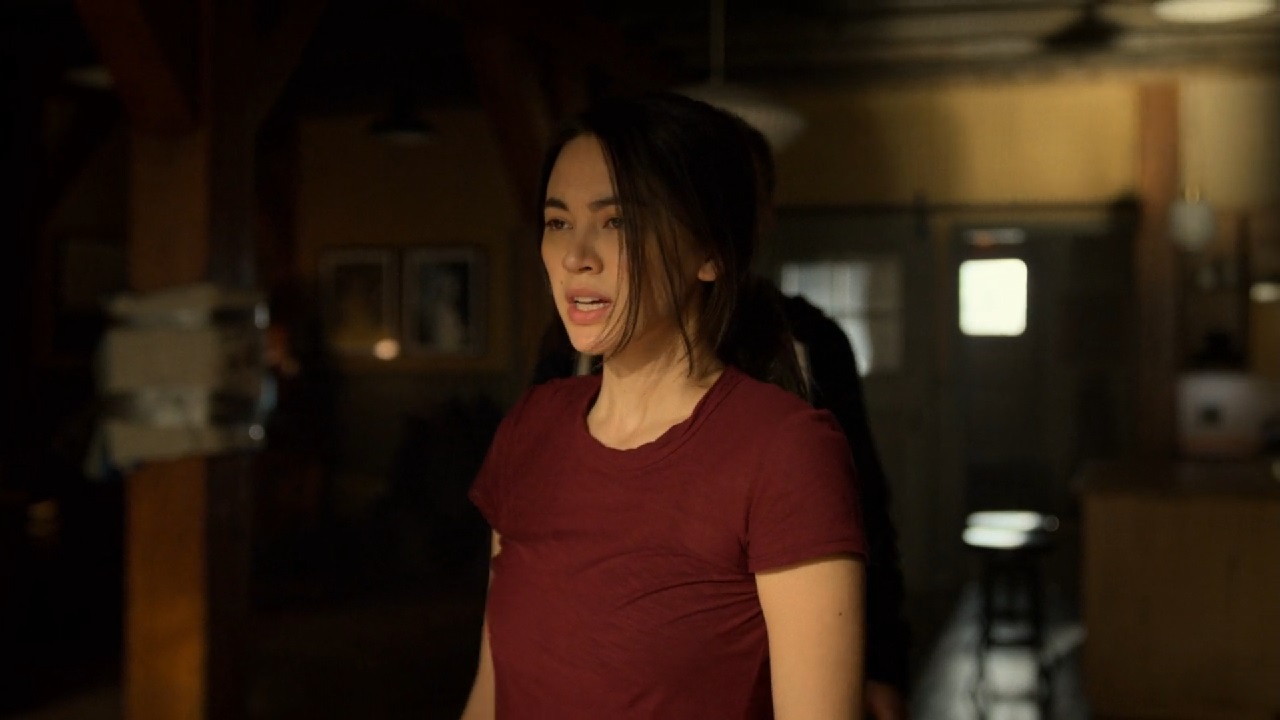 A bold new direction is teased in the concluding moments of Iron Fist’s eight episode.

Could that genuinely be a possibility? Can the showrunners behind Iron Fist truly take it in that direction?

The final moments of the episode present an intriguing direction for the series, one that would make it the first to execute a passing of the torch in Television. After being prepared by Colleen Wing to take down Davos, Danny Rand comes out of his training highly successful, but with doubt as to what would he do after having regained the powers of the fist. That’s when he suggests that Colleen be the one to become the Iron Fist, having a much clearer insight and sense of vision about her intentions of protecting the city. It would be a major course correct for the show after the intense criticism Finn Jones has received for being chosen for the role, and a female Iron Fist could balance the Defenders in gender while also opening up new possibilities for a potential Season 3.

Then again, reveals of such nature often have a tendency to be reversed by the time the show concludes. It’s thus highly possible that Danny regains a true sense of purpose and ends up defeating Davos with a clear bent of mind, establishing himself worthy of the Iron Fist mantle and negating the need for Colleen to step in. Whatever be the case, it’s highly impressive to see the arc that Jessica Henwick has received as Colleen. Rarely is she shown as the damsel in distress (save for the third episode dinner). In today’s episode in fact, it’s she who fights and fends of Davos’ threats as Danny frisks away members of the Hatchers and the Golden Tigers. Nice role-reversal there. 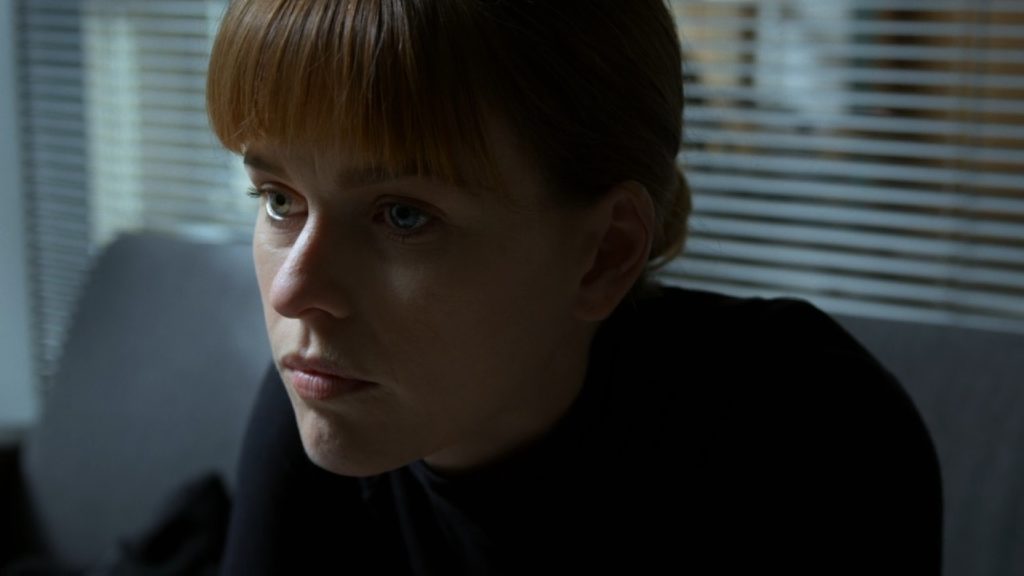 After playing around with her ambiguity over whose side she’s on, the debate is finally settled when Joy digs out the bowl to help Danny get his powers back. She also contacts Ward for help who, after some initial confusion over what’s going on, obliges gladly. Ward’s been particularly off this season and I get the sense this run could’ve done without him altogether. The reveal from last episode also didn’t seem to particularly have any affect, save for his efforts to get an apology bouquet, which he absentmindedly forgets at the store. Just like that dinner.

Walker’s arc has become more intriguing with each episode and is now exhibiting shades of a very dark past, dark in the sense of bad things having happened to her. I must admit I was wrong when I connected her mention of Sokovia to the larger MCU narrative; this is a completely separate incident she went through and got out of and the fact that she doesn’t have any memories of it suggests a third alter-ego hidden somewhere beneath her consciousness. I’ve developed some speculative theories as to what exactly happened to her but I’ll hold off on them lest I risk being wrong again.

I also can’t help but feel this episode had a rushed quality to it. This is particularly evident in the opening prologue as well as the sequence where Danny and Colleen prevent Davos from getting to the gang leaders. It almost felt as if it ran in fast-forward; not sure if it’s a directorial choice to mask a visible defect in how it was shot or if it’s just me. Davos himself has reached a point of no-redemption; we clearly see what the fist has done to him and he’s triggered by the slightest suspicion of mal-intent, wanting to slam the fist down the other person’s intestines.

We’re now in the final two episodes and so far, Iron Fist has kept true to its plot, without risking any abrupt introductions. Will Davos be taken care of before the finale itself? Will Walker turn out to be the real threat? It won’t be long before I have the answers and I’ll be glad to report them for those interested.