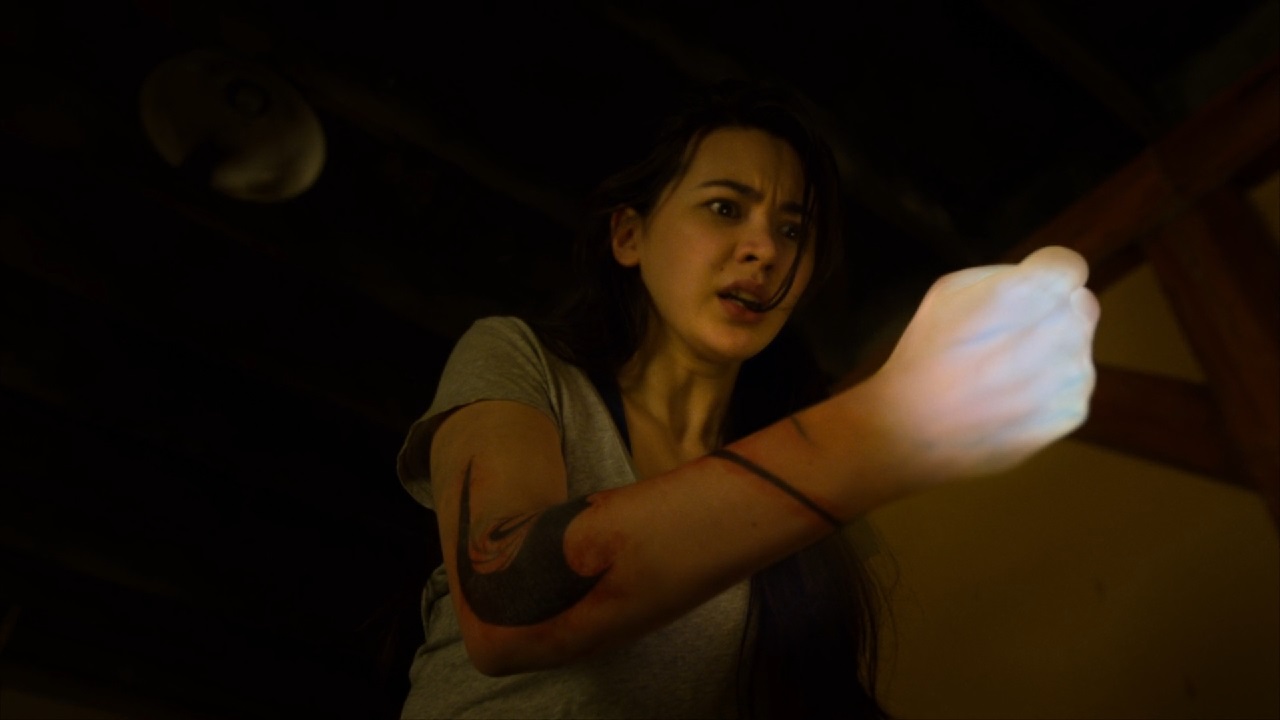 Danny faces off against Davos while Colleen takes on an important role in the penultimate episode of Iron Fist.

They finally went ahead with it. The final shot of the episode sees Colleen Wing’s hand glow, indicating that the ceremony is complete. Regardless of whether or not this development holds, or ends up reversed by the season end, we at least momentarily have our first female Iron Fist. Well, cinematically at least. Comic aficionados, shoot out with trivia in the comments below.

The penultimate episode War Without End was intense for the most part. Sure there were quite moments but the bulk of the episode revolved around a stand-off against Davos and the build-up to it was pretty amazing. And we get not one but two fights in parallel as Colleen faces on the teenage followers of Davos a.k.a. Master Shifu (Kung Fu Panda?) as Danny himself takes on his brother in spirit. Eventually both are able to gain the upper hand although it’s not without incurring some loss of lives.

This hour was also filled with shock moments. Beginning with Joy being pushed out by Davos all the way to the very end when Colleen’s hand glows. Throughout the episode, I was speculating the different possible colors her fist would transform to and the choice of white seems apt enough. As for Joy, I genuinely thought she was a goner so it was surprising to find her survive the fall, never mind the bad state she’s in, all drained of blood. I wonder why Davos who’s generally eager to use his fist at the slightest opportunity didn’t use it on Joy. Perhaps deep down he wanted to give Joy a shot at survival, no matter how bad? 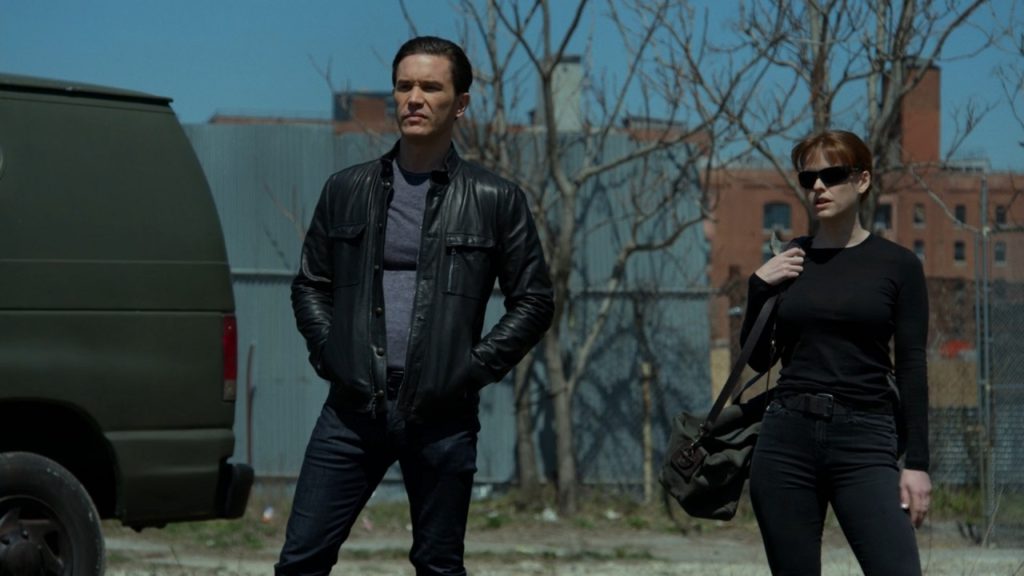 Walker finally learns what her past entails but immediately burns the non-redacted documents. So far, we haven’t been told what is it she read through those papers and I’m hoping a reveal is being kept for the final episode. It could either be a harrowing truth or yet another twist which brings out the third side of Walker’s dissociative personalities. Could that be Typhoid Mary? We’ll have to see.

Things moved rather fast as I mentioned and before we knew it, we were in the ceremony where Colleen, after witnessing what went down at the foundation, agrees to take on the mantle of the Iron Fist. What’s interesting is that Davos uses his fist just as Colleen’s fist glows, meaning there are now potentially two Iron Fists. This in turn implies that the power of the immortal Iron Fist can not just be transferred, but also replicated? This is a fascinating development to explore in Season 3, where both Colleen and Danny could be Iron Fists. Or, that’s possibly how things could end this season with both sharing the mantle of the responsibility entrusted by the ancestors of Kun Lun. This plot development could also be mined by a villain hoping to create an army of Iron Fists, although that could come across as too generic. Thoughts?

The action in this episode was definitely a step up from anything seen in Iron Fist so far. Both Finn Jones and Jessica Henwick did good with their fight choreography and Sacha Dhawan is easily the standout. I’ve said it before that were it not for his intentions, he could be a worthy and far more believable Iron Fist, perhaps with the right guidance. And speaking of fights, Misty gets her moment to shine as well in an intense fight which, after some initial struggle, she overpowers thanks to some external help. Pretty much everyone got their moment of triumph this episode.

Finally there’s the matter of Colleen’s mother. I’m unsure if they’re saving that for the finale or if they’re setting it up as a subplot to be fleshed in future seasons but it’s good nonetheless to learn more about Colleen’s backstory. I suppose they could also give us some more details about Danny’s life with his parents, at least whatever time he did spend, how he ended up at Kun Lun, and his life there, away from mainstream cityscapes. There’s a lot of material to sift through in future seasons.

For now, Iron Fist has one last episode to wrap up its dangling plot threads, of which there aren’t many. Let’s hope it ties it together into a satisfying conclusion and follows up what was an absolute knockout of an episode.