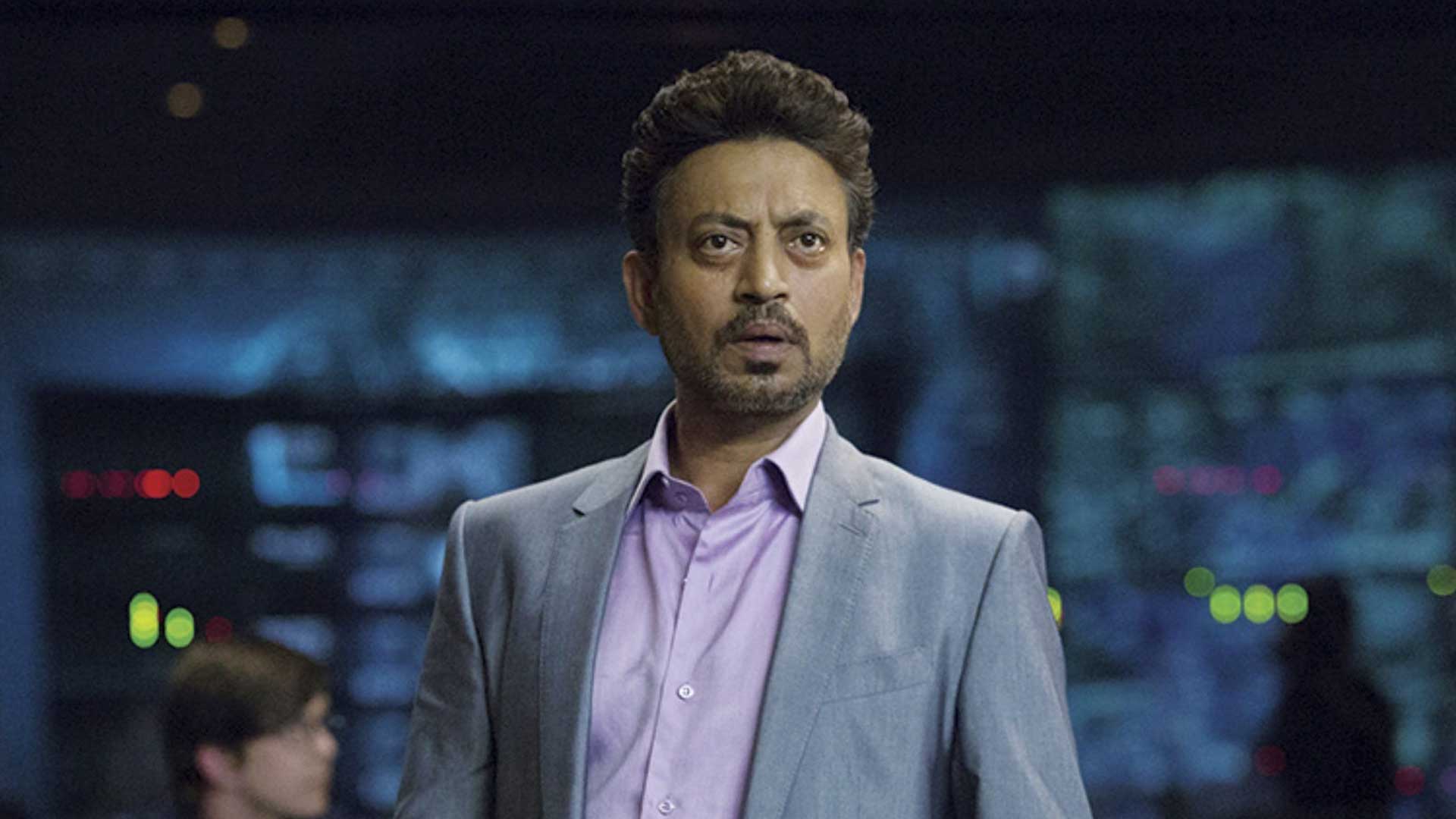 At this point, there’s no denying just how depressing 2020 is turning out to be. The coronavirus pandemic that has affected over 3 million people worldwide, 1 million in the US alone, and caused 233,000 deaths all over by itself was enough for spectators to declare 2020 as among the most miserable years in recent history. And yet, it’s been supplemented by a host of other mishaps be it the Australian bushfires or the passing of several prominent people including Kobe Bryant’s unexpected crash.

Fate it seems, is not without its sense of sadism. Two days ago, it added one more prominent celebrity to that list: Irrfan, previously Irfan Khan. Irrfan was a highly acclaimed Bollywood actor, featuring in such works as Maqbool, Rog, Haasil and more recently Hindi Medium. But he featured in a long list of Hollywood productions as well ranging from Mira Nair’s The Namesake and Danny Boyle’s Slumdog Millionaire to more popular films such as Life of Pi, The Amazing Spider-Man, Jurassic World and Inferno. And his presence was no slouch either; the prominent roles in these productions never got to his head.

I do not claim to know Irrfan as a person, neither do I admit to having seen all of his films. But the ones I have, he came across as earnest and incredibly subtle in his performance. He played characters in a certain layered and nuance manner that’s highly unlike the approach taken by pretty much the entirety of Bollywood fraternity. This approach also went against him at times as general audiences failed to see anything special in his portrayals.

But his passing only serves as a cruel reminder of just how unfair life is or can be. At the age of 54, Irrfan was battling a certain neuroendrocrine tumor for a while now. He lost his mother two days ago and attended her last rites via video-conferencing in lieu of the nationwide lockdown. Little did he realize he’d be joining her soon. And lest you forget, 54 is way too young an age for a celebrity of his caliber to die; he definitely had a lot more performances in him to deliver.

And as if to rub salt on the film fraternity wounds, another popular actor, Rishi Kapoor, passed away the next day due to leukemia.

Now I’m not one to sensationalize news about someone’s death or jump the gun in covering personal stuff. But sometimes, stuff happens that affects you on some level and you just feel the need to put it out there. I was hit similarly by Stan Lee’s death which prompted me to write. This one just knocked the wind out of me and it felt outright pointless to cover movie happenings for the last day or two at a time when everyone was dealing with this.

This is not a euology. It’s not even a love letter to the acclaimed actor. It’s just an acknowledgment of the cruel tragedy that Irrfan’s demise is and the weight that it carries. To a certain, small extent, it’s our loss as well. For we’ve lost one more gem of an actor and will be deprived of the natural charisma of his intricate performances for the rest of our life.

Rest in Peace Irrfan. You’ did well.