The director details the conversations he had with Lucas before writing the Star Wars finale. 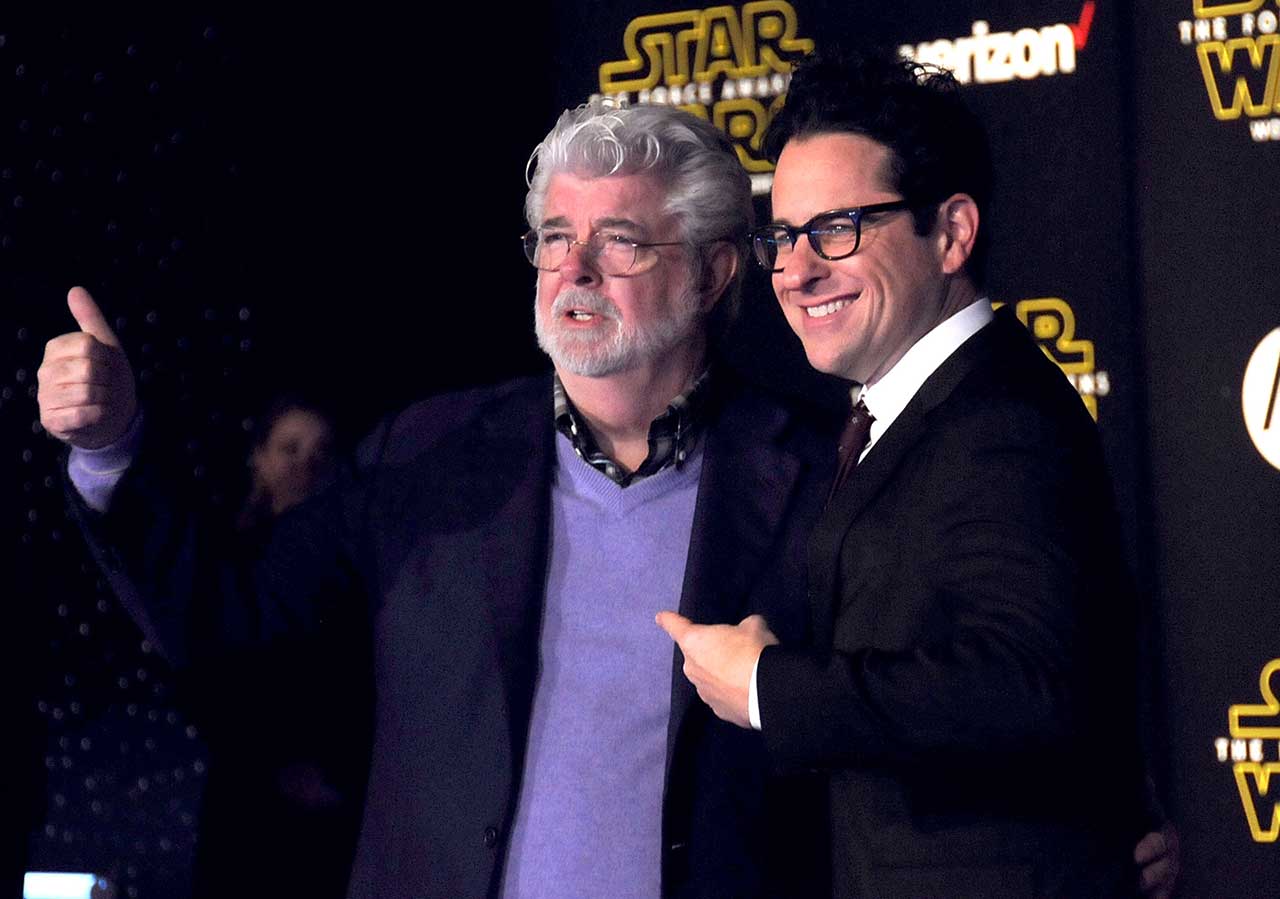 Star Wars: Episode IX – Rise Of The Skywalker will hit theaters next month, bringing to a close the Skywalker Saga kickstarted in 1977 with the original Star Wars. Naturally, fans are apprehensive about how well the saga will be brought to a close given the massive fan backlash about Rian Johnson’s handling of The Last Jedi. More curiously, is George Lucas involved at all in the finale in any capacity? It looks like the answer could be yes.

Director J. J. Abrams revealed in a conversation with Games Radar that he did speak with George Lucas extensively before sitting to write down Rise Of The Skywalker. Among the many things that they talked about were midichlorians. These were first introduced in the prequel trilogy as a way for Lucas to add some science to the mysterious and mythic force, with those possessing them capable of harnessing the force better than the others (a grossly oversimplified comparison would be the mutant gene for X-Men).

He had a lot of things to say about the nature of the Force, the themes that he was dealing with when he was writing the movies. Yes, there were some conversations about Midi-chlorians – he loves his Midi-chlorians. But it was a very helpful thing. Sitting with him is a treat, just to hear him talk, because it’s fucking George Lucas talking about Star Wars. I always feel it’s a gift to hear him talk about that stuff. Because the effect that he had on me at 10 years old is utterly profound.

The fact that Lucas spoke to Abrams at all is quite a big deal. Back when Lucas sold his corporation to Disney, including rights to all Star Wars films and merchandise, he had a story treatment written out for the sequel trilogy. Not entirely satisfied with the direction he wanted to take the saga, Disney and new Lucasfilm President Kathleen Kennedy had ditched his plans for venturing on their own, causing Lucas to distance himself from the sequel trilogy. To see him on talking terms with Abrams is certainly a good sign.

The bigger question is, could midichlorians or any of the ideas from Lucas’ abandoned storylines factor into Star Wars: Episode IX. One thing you can’t fault Lucas for was his rich imagination that always took Star Wars into uncharted territories. In contrast, The Force Awakens earned some flak for recycling older ideas and essentially serving as a remake of 1977’s Star Wars: A New Hope. Here’s hoping Rise Of The Skywalker will be bolder.