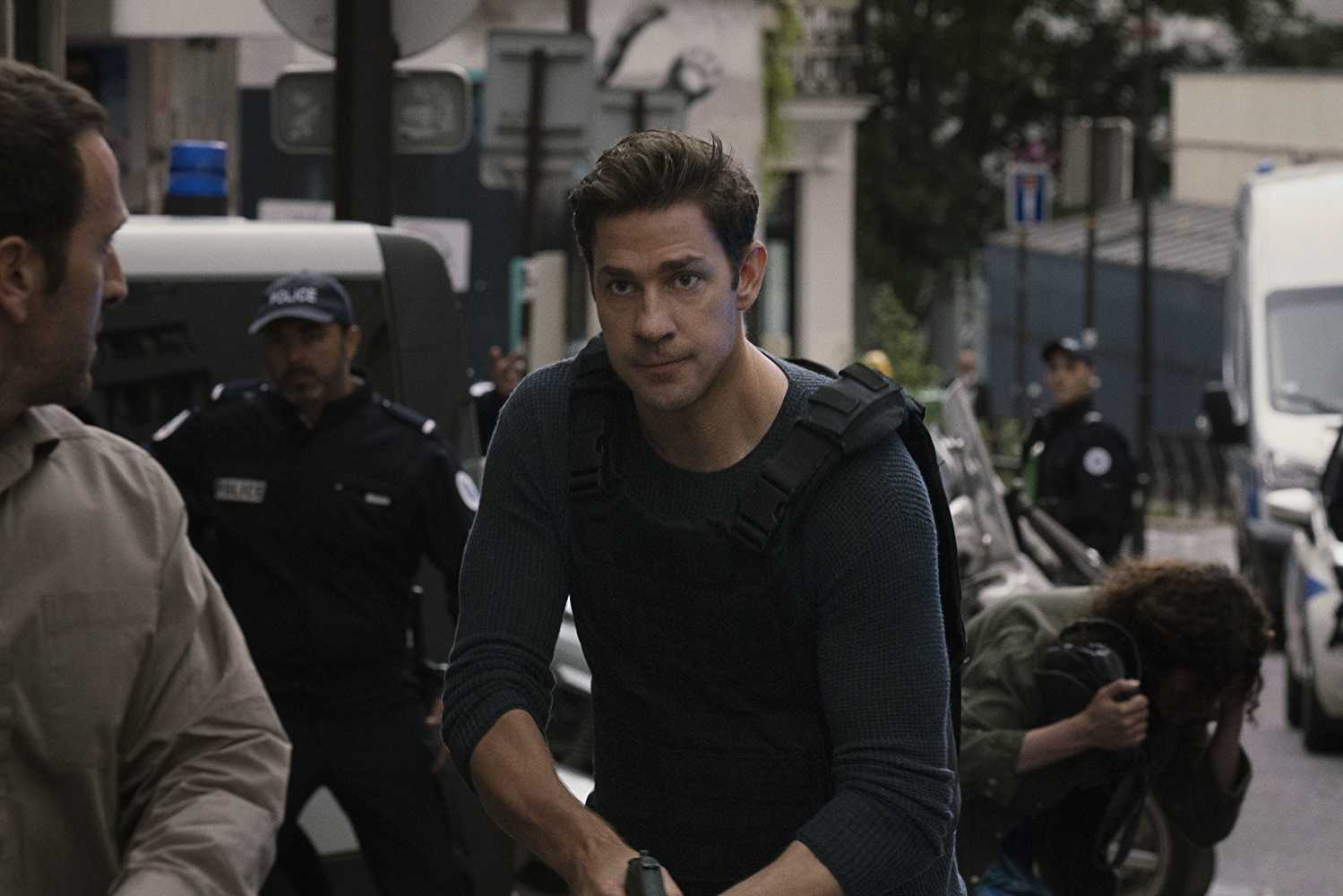 Jack Ryan ups its game in its second episode by ramping up the suspense and action while also giving us an inside look at chief antagonist Suleiman’s family life, resulting in some strong character development. And with French Connection, it comes one step closer to becoming a globetrotting adventure with a conflict spanning more than one continent.

As it turns out, the previous episode’s brief insight into Suleiman wasn’t a one-off. Showrunners Carlton Cuse and Graham Roland look set to flesh out Suleiman as a full-fledged person before revealing the nature of the threat that he’s plotting. And with Cathy Mueller’s expanded appearance this episode, whose exploits Ryan also looks up over the internet, I’m getting increasingly convinced that the threat involves some sort of virus outbreak (Ebola?), perhaps acting as some form of eternal suffering for mankind. What Ryan ends up finding over the internet about Cathy only solidifies my belief about this side of the story.

Meanwhile, all’s not well at Suleiman’s house as we get hints of a troubled relationship with his wife, who almost looks like she’s been beaten into submission and has begun questioning her husband’s circle. His daughter also goes through emotional abuse when one of Suleiman’s men wickedly asks her to lick a lollipop. Kudos to Daniel Sakheim for handling the scene in a way that perfectly conveys the discomfort she goes through and making it perfectly clear to us as viewers the sexual implications behind the act, without explicitly spelling anything out; it’s some strong directing. 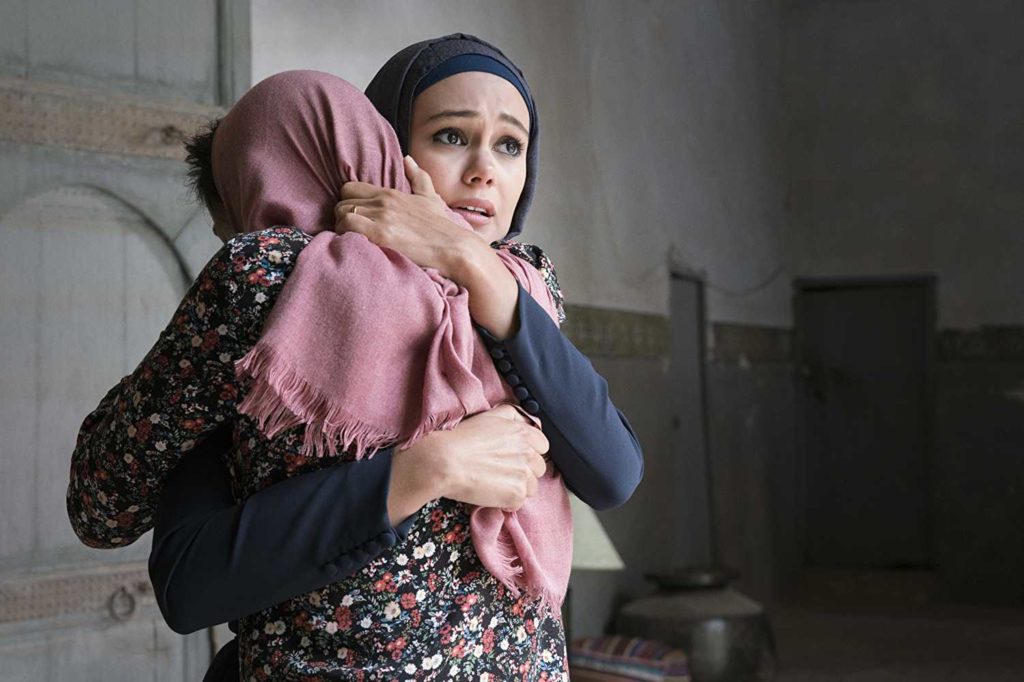 This is not to say the episode is devoid of its cliches. For one, Ryan standing up to an army of CIA executives who question how an analyst knows more about Suleiman than everyone else in the room is classic cinematic heroism. As is the conflict between leads Ryan and Greer as they fail to see eye to eye, with both having their shady pasts. We learn slightly more about Greer and his conversion to Islam brings forth an interesting angle in the fight against Suleiman which, despite being unlikely to play out, presents the possibility of an interesting clash. If Suleiman’s motives turn out to be backed by Islamic teachings, where does that leave Greer? Most probably on the positive side seeing he isn’t a staunch devotee anyway. It’ll make for one hell of a twist though to see his wife Yasmin joined forces with the terrorists.

Ryan’s trace of the SIM and his subsequent unlocking of Suleiman’s phone are swiftly handled, although it seems the editing cuts across screens too quickly for you to be able to gauge what was shown. Regardless, we soon find ourselves in France with Ryan and Greer under French command to take down Suleiman’s brother who’s arranging for a fund transfer. Similar to the debut episode, this one kicks off an action set-piece that ramps up in intensity and concludes at a peculiarly somber note when the conclusion mirrors recent bombings in Paris (or maybe that’s just me trying to connect non-existent dots).

Speaking of real-life parallels, there’s brief mention of Suleiman fighting against Assad’s forces in Syria, which is as direct a reference as can be to the ongoing conflict in the troubled nation. I’m not going to dive into the specifics, since this is supposed to be a review and not a history lesson (which isn’t my forte either) but the fact that it’s even brought up is commendable. It grounds Jack Ryan in today’s reality and I wonder if future episodes would see the introduction of a President that resembles Trump in some aspect.

Ryan’s past is more directly addressed as an ex-Marine though his reasons for retiring are still shrouded in mystery. I was almost convinced he’ll pull the trigger during the show’s climactic moments and prove himself to be an ace marksman. In a more pragmatic decision on part of the show’s writers though, he doesn’t and it’s moments like these that make the show stand out from full-blown hollow commercial fare, that the show had such a strong chance of descending into.

We’re also privy to a bit of inter-departmental rivalry when the CIA chief assigns the case to CTC Euro, as opposed to Greer’s unit who was responsible for tracking Suleiman down to begin with. That bit almost reeked of a conspiracy with an inside man involved in Suleiman’s plot. In hindsight, it would make perfect sense, from both the show’s perspective and in explaining Suleiman’s fearlessness in moving ahead with his plan. Such a reveal would of course, need to be handled with extreme care, lest the show risk plunging into hokey television.

Fortunately for Jack Ryan, it’s off to a great start and as the web tightens on the terror plot and the scheme unravels, we should be in for some great treats.