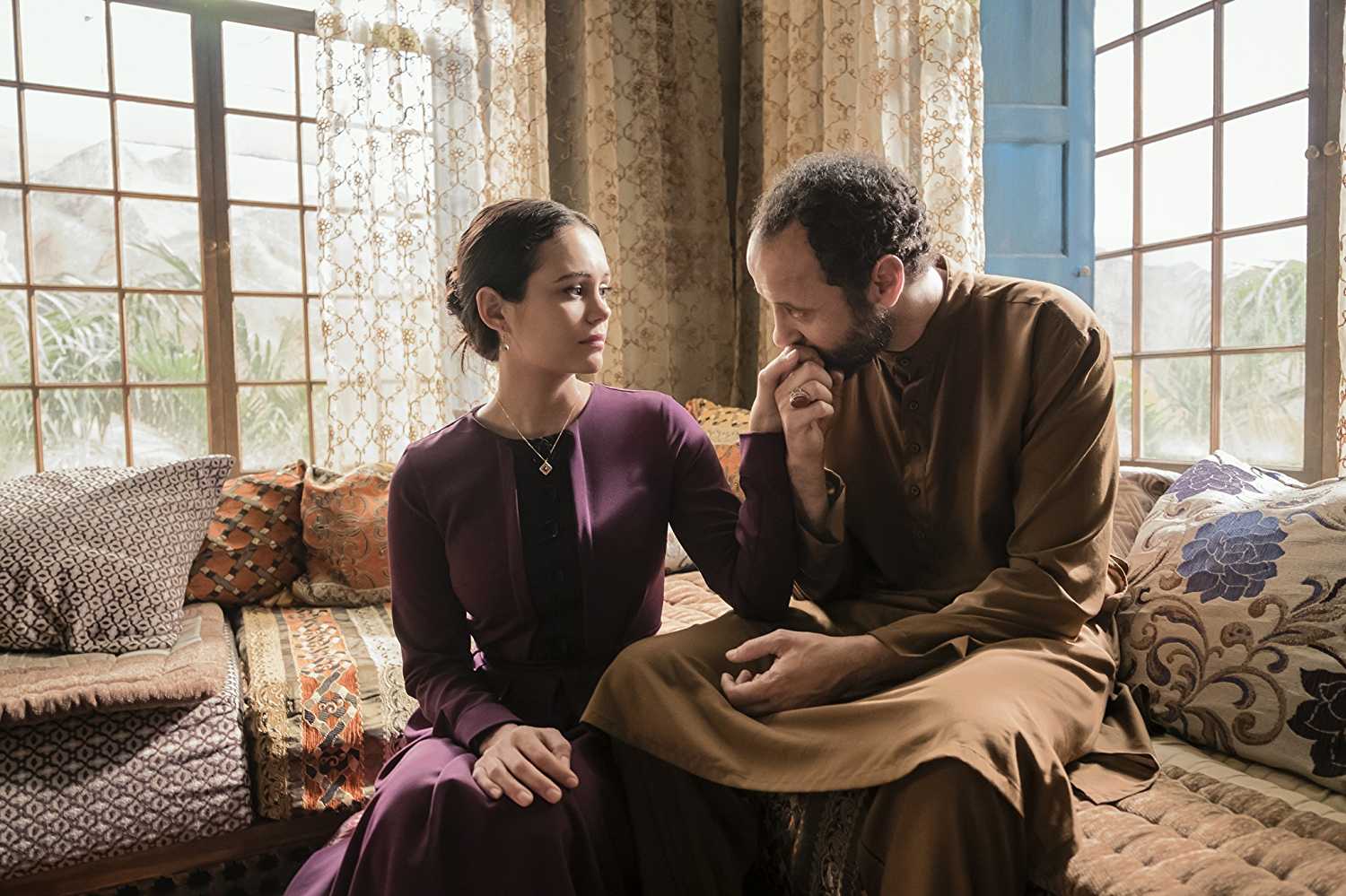 We’re barely two episodes in and it seems as if Jack Ryan’s been sidelined from his own show. Or at least, that’s how it appeared in the show’s third episode which developed and focused a lot more on its peripheral characters, chief among them being Suleiman, his wife Hanin, his brother Ali and a certain air force drone pilot named Victor. And it was another superlative hour of television except for a small bit involving Victor’s character which remained inexplicably placed in the show’s narrative.

Hanin is clearly aware that her husband is up to something, and as begun dreaming of a life away from him. To that end, she secretly plots an escape using one of her confidantes Fathi to help her with fake passports. And even Suleiman’s touching retelling of the story of how he proposed and, in his words, “saved” her from the clutches of her pimp father fails to change her resolve on running away from her life where every moment is spent in fear of the unknown.

At France meanwhile, Ali escapes and is taken in and cared for by one of his old associates. Inventively, he loads up a game and uses the game’s chatroom to communicate with his brother in secret. An ingenious idea if you will, until he’s forced to flee and leaves the game loaded up. I mean, if you’re going through the trouble of launching a game just to convey a message to your distant brother, the least you could do is shut it down before leaving. Expectedly so, Ryan, Greer and other members of the French police tasked to the case uncover the game and figure out where Ali is headed to. The messages were also exchanged in plain French, making it all the more easy for them to decipher. 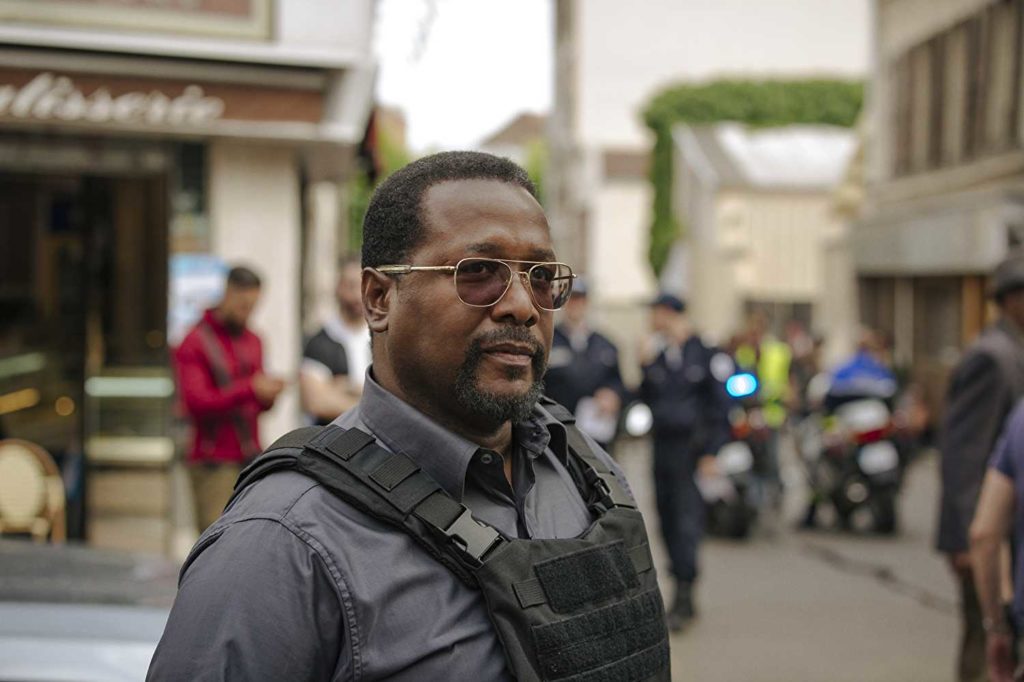 The third subplot involving Victor is in equal parts both, the most heartwarming and the most frustrating part of the show. Victor is a USAF drone operator, scouting for potential targets for surveillance purposes. The US intelligence spies on potential terror threats and every now and then, they’re required to take some down. Think of it as Project Insight from Captain America: The Winter Soldier except that there are people manning the machine guns and the project is currently operational. The kills weigh heavily on his conscience and he has a wall full of dollar bills, each signifying a life he took.

To ease his guilt, he visits a casino, hoping to lose all that money, but ends up winning anyway. That’s where he meets a unconventional couple and in what amounts to the show’s most bizarre moment yet, the duo accompany a drunk Victor to his house where Victor has sex with the man’s wife in his presence, only for the man to smack him later on using his belt as a whip. I mean what the hell was that? Was there a connection to the show that I missed? Or was it supposed to be an effort on the show’s part to lay out the strange characters that embody the world we live in? Hard to tell?

This ties into the climactic act that sees Hanin finally take off from her home with Suleiman sending Fathi and Yaniz, another of his associates who was eyeing his daughter with mal-intent on their tail. What follows is intense ramping up of adrenaline as Suleiman’s thug plans to rape his wife to teach him a lesson, with the events being observed by the air force drone on top being operated by Victor. Unable to bear the brunt of being restrained to fire, Victor finally pulls the trigger and puts Yaniz in his place. The entire sequence intensifies and constantly peaks before settling down and seguing into the show’s end and words cannot do justice to how well put it all is together. 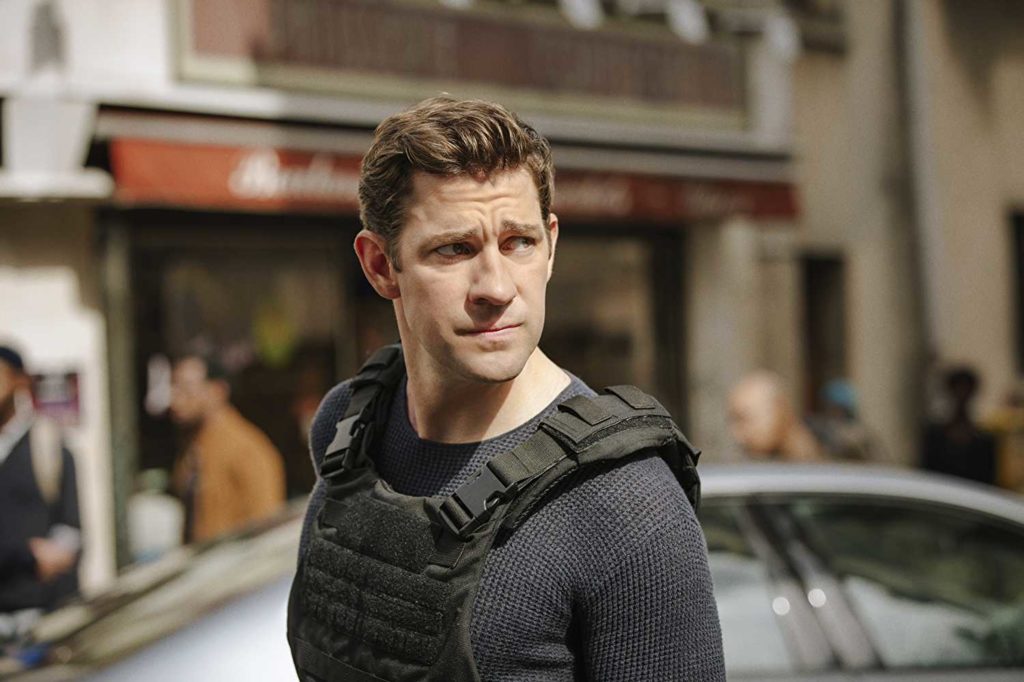 Several characters are conspicuous by their absence, most notable among them being Cathy Mueller. If the central terror plot ties in to her profession, she’s going to come real handy by the show’s end. Also missing is Jack’s former colleague whose birthday party he attended back in Episode 1, understandable considering they’re still in France. Despite their absence, it doesn’t hurt the show in the least since Jack Ryan has set up a comfortable rhythm for itself at this time and there appears to be a strong chance that it could finish on a high point. I’m almost tempted to give it a 9.0 were it not for the strange disconnected turn of events in the middle.