A frightful twist rounds up the penultimate episode, setting the stage for a riveting finale

A frightful twist rounds up the penultimate episode, setting the stage for a riveting finale 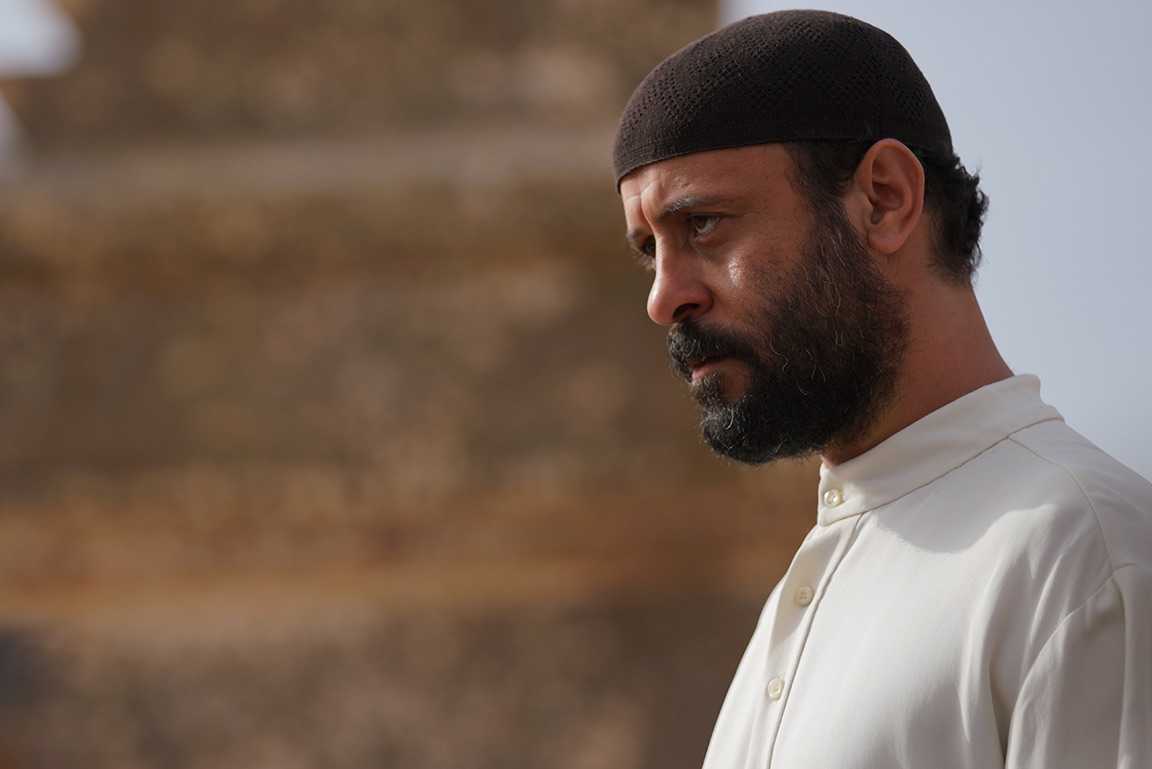 One look at the episode title, and you can’t help but wonder what role Suleiman’s son will end up playing in this episode. Turns out, it’s a pretty important one and while it may not appear so during the moment, his simple act of messaging through a video game gives Suleiman enough of a hint to set his plan in traction. It also factors into one of the episode’s most pivotal moments as the shows’ CIA recreates the infamous Abottabad raid in which US troops infiltrated the compound and executed a swift 2-minute operation that led to the covert assassination of Osama Bin Laden.

I like how a large chunk of the episode is focused around one central storyline. By this time, members of the CIA are aligned in what needs to be done to take Suleiman down. At Suleiman’s end, he’s clearly on to something but it’s not until the very final moments that you’re shown what he’s up to. The entire raid on Suleiman’s home turf is well-directed for a TV Show and I couldn’t help but shake the unnerving feeling throughout that something’s going to go wrong. There’s no way you lock in on a terrorist’s location in the show and zero in on it, only to find the premises completely vacant and devoid of anyone but the hostages. I kept flinching in fear of that one bullet, one rocket, or one grenade going off, revealing that it was all a setup, a reuse to lure the SEALs in and have them right where they wanted, but to no avail. 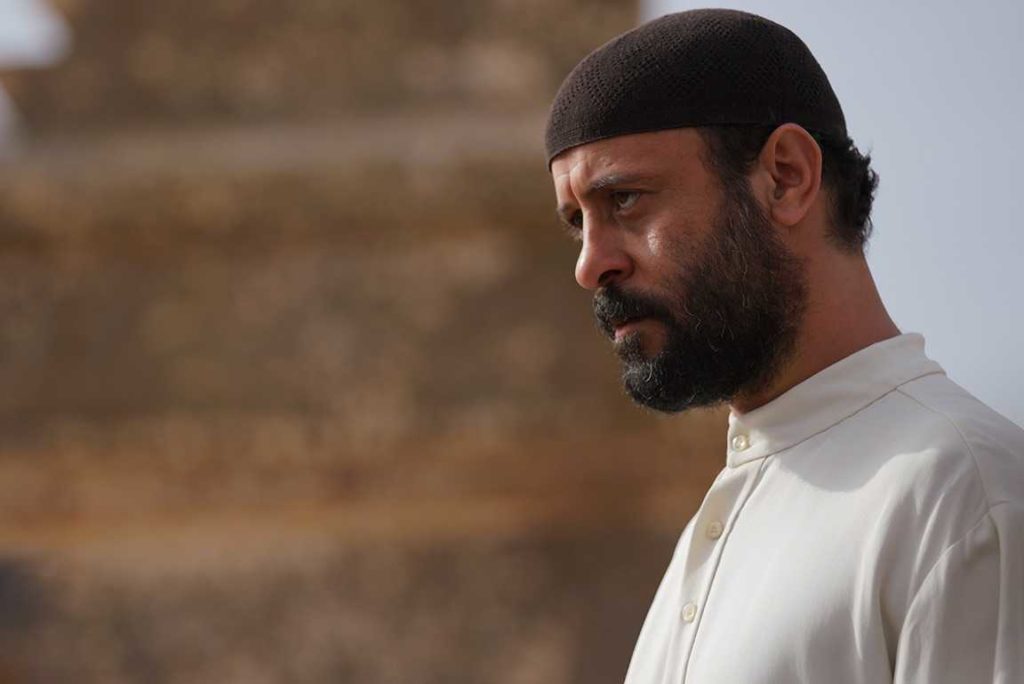 Even though it all makes for fun compelling television, the events that unfold kind of take the grounded nature away. Suleiman has too little time to outsmart the intentions of the CIA and have his family home deserted. At their end, the CIA are too quick to narrow in on a suspect and surprisingly also secure the President’s approval rather quickly. In reality, it would be a bureaucratic nightmare to monitor a potential terror suspect and just conclude to take him down by observing his routines and patterns for a mere 72 hours.

Also, it’s tiresome to see Cathy get mad at Jack for hiding the nature of his work, only to reconcile with him moments later by the episode’s end. Their entire romance reeks of nothing but plot convenience so that Cathy’s services could be enlisted in stopping the planned Ebola outbreak that would risk the lives of millions of people (a prediction which I made after the first episode itself). At this point, the show’s neck deep into its central plot and I don’t expect any further character progression for any of our leads.

After the harrowing experiences they’ve been through, it’s good to see Hanin and her daughters be granted asylum and even provided with more than just the daily necessities to ensure a healthy lifestyle. Hanin’s part has been drastically reduced ever since she was taken captive by the CIA and all she’s responsible for right now is to provide Ryan and his team with directions and info about Suleiman’s routine. I guess that’s an expected side-effect of a show that’s nearing its end and has to focus on its leads and main storyline to bring it to a logical conclusion.

And if the ending is anything to go by, it looks like we’re in for a highly impactful finale. The mechanism chosen by Suleiman and his gang for distributing the virus is part-novel part-predictable but it does speak of an intelligent and systematic plan on part of these terrorists rather than merely spreading mindless hate. Suleiman’s motivations still remain a bit muddled though aside from society’s rejection of him and his transformation during prison. I wonder if there’s all that’s there to it or is there material being saved for future seasons to come?