Jack Ryan kicks off its political machinations by centering around a piece of cargo that becomes national interest. 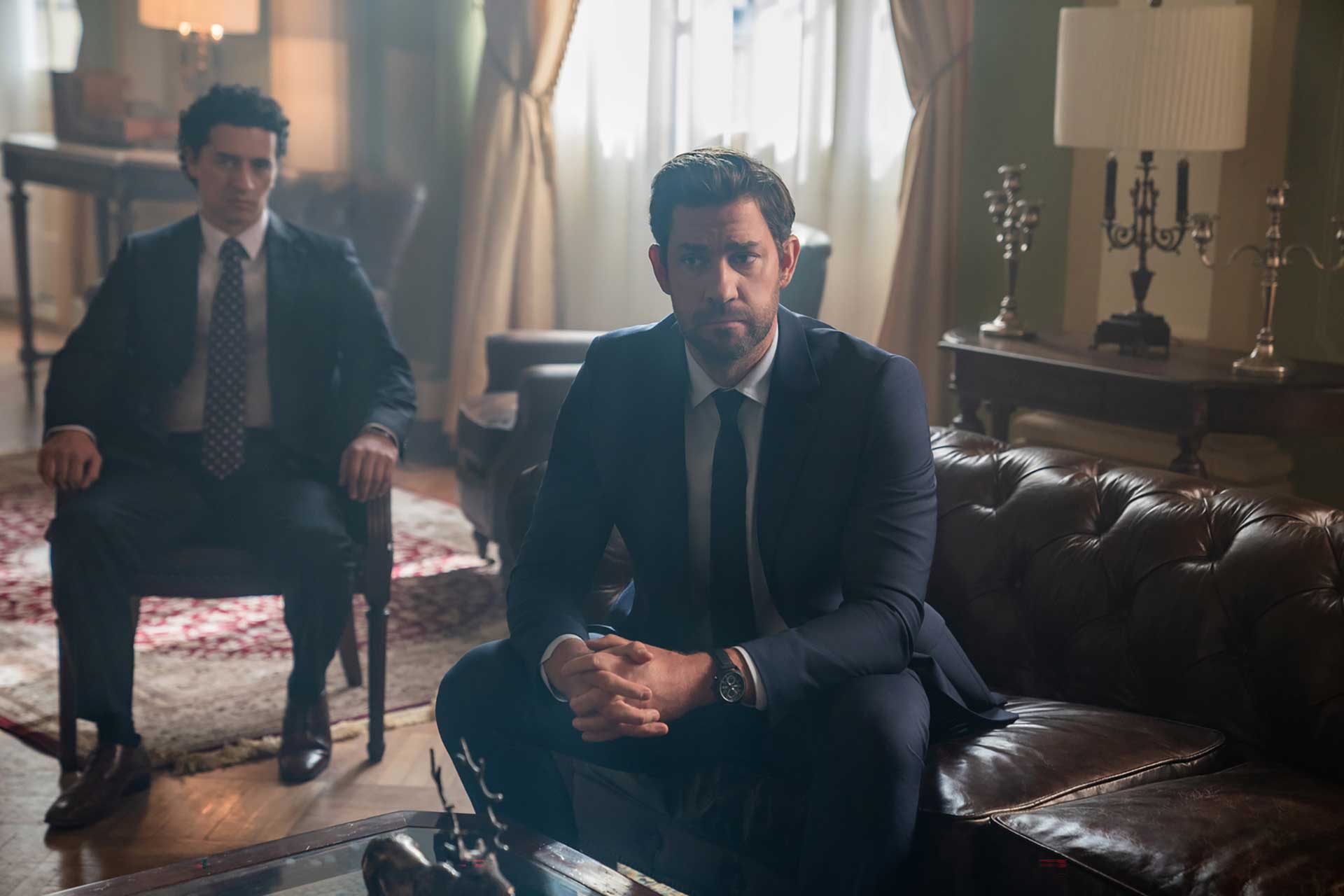 Jack Ryan is back. Amazon Prime’s action-thriller adaptation of Tom Clancy’s popular character returns to the streaming service for a second go, this time looking to tackle a different political conflict. Right at the onset, the Season 2 premiere makes efforts to establish itself as a standalone entity of sorts, relying little on past events. While there are callbacks to what happened in Season 1, it’s mostly an all new cast of characters, a new antagonist and what appears to be a new kind of threat.

First episodes are usually more table-setting and this Season 2 premiere isn’t any different in that regard. It reintroduces us to the central characters as they go about their “mundane” business. The premiere opens with Wendell Pierce’s James “Jim” Greer smartly chasing off a tail as he is stationed at the US Embassy in Moscow, tracking an unknown shipment which he learns carried a satellite. In Langley, Virginia, we have Ryan himself who delivers an impressive lecture around analyzing televised news and looking for hidden patterns through data. Both sequences serve their characters adequately well.

But just as the leads juggle their routine business, one can’t help shake the feeling that there’s something routine about the episode as well. That it has so perfectly settled into a rhythm that we find the lack of any disturbances disappointing. In the absence of Pierce, Senator Moreno accompanies Jack as his new partner-in-CIA; together, the duo coincidentally track the same shipment that Greer is after except they believe it’s shipping arms to Venezuela. To get over their hunch, they strategically plan a diplomatic visit to the country to learn the truth through peaceful talks before going for a more violent, black ops approach.

The sequences in Venezuela are breathtaking, if not for the storyline, definitely for the scope. You get the sense that Amazon has invested a lot in the show; based on the opening episode alone, I’d peg Jack Ryan as having a $50 to $60 million budget easily, though it’s too early to tell. The streets of Venezuela are showcased in all their glory signifying a lot of outdoor shooting. Some tense confrontations later, our main characters Green and Ryan find themselves united as Green transfers himself to the US to more closely involve himself with Ryan and the investigation.

Much as in Season 1, Jack Ryan tries to throw in a little bit of too much in the opening episode. There’s some family drama, troubles brewing among the characters, there is an attempt to depict secondary dispatchable characters as more than just that by giving them families, backstories and some lines of dialogue. And there’s also the mandatory implied sex scene that introduces Noomi Rapace’s character (a pretty bad way to enter the fray in my opinion but I’ll reserve judgment).

The centerpiece of the episode is the ambush sequence that sees a convoy attacked out in the open, courtesy events orchestrated by Tom Wlaschiha’s mysterious assassin (hello Jacquen H’gar of Game of Thrones). Once again, it’s impressively executed, at times distantly reminiscent of Denis Villeneuve’s Sicario (though the cinematography is far from Roger Deakins levels and despite being too quick for its own good, it doesn’t overstay its welcome, shaking up the status quo quite a bit. By the time it’s done though, it’s clear the wheels are set in motion to unravel a conspiracy of some sort that should inevitably escalate to a global threat.

Pierce is determined while Krasinski is charming as the duo sink into their roles with relative ease. On the whole, Jack Ryan is right at home with its Season 2 premiere although it does try a bit too hard at packing every possible television trope it can squeeze in a single episode. I’m not sure if any more of past characters will make an appearance but from the looks of its premiere, Jack Ryan should be a smooth journey in its sophomore outing, perhaps too smooth for its own good.