Jack Ryan trudges along nicely in its third Season 2 episode. 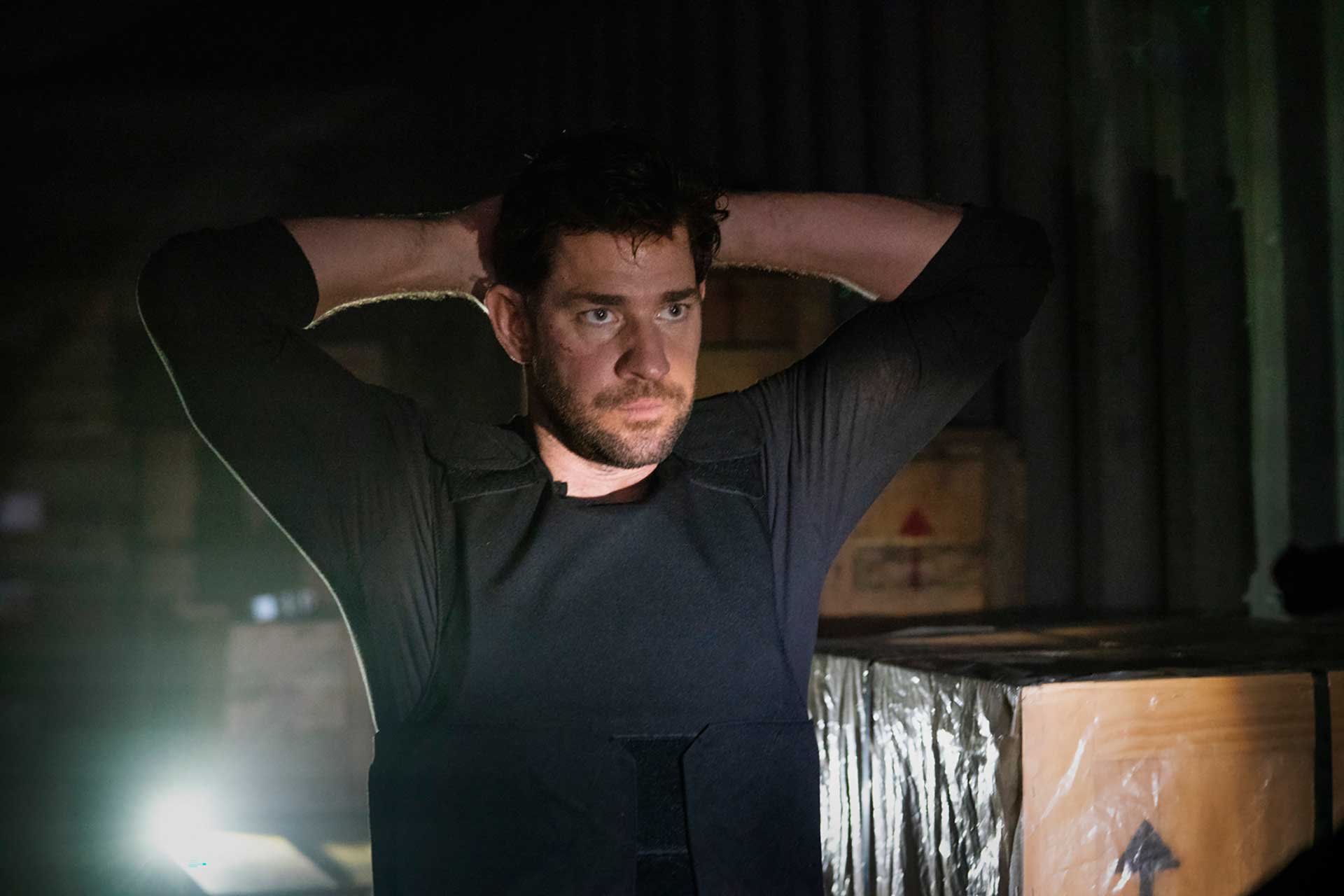 Jack Ryan continues its forward march, steadily building momentum towards something seemingly big, all the while continuing to deepen the political conflict in Venezuela. In the process, we get the season’s most ambitious sequence by far as a change of director brings forth a somewhat amped up sense of urgency. Nothing really path-breaking but still solid, entertaining stuff.

There are three major points I’d like to focus on in this review. The first of these, which I conveniently missed even mentioning, is Ramin Djawadi’s score. With an envious library of scores under his belt already from Prison Break and Person of Interest to Game of Thrones and Westworld, Djawadi still delivers a score that invokes intensity while creating a geopolitical vibe that nicely jibes in with the show’s themes. This episode featured perhaps the most used orchestral score and contained lengthy bits where it’s possible to hear and appreciate the strong score in isolation without being muddled by dialogue overlays. Gotta listen to the soundtrack separately.

The second point is the action, in particular the skydiving sequence. To clarify, it’s not something terrific or out of the ordinary and movies have done that a lot better (Iron Man 3, Godzilla, Mission: Impossible – Fallout) and a lot earlier (James Bond films). But to see a sequence like this on a TV Show from the comfort of your homes is a stark reminder of just how far Television as a medium has come, thanks in large part to the proliferation of streaming services. Director Andrew Bernstein and his team have made the scene feel seamless; special mention to the editor for piecing together the various bits flawlessly while utilizing as little time as possible. Truly high-octane stuff.

The third and perhaps most important point, is the deepening of subplots. Jack Ryan has tried its best to flesh out its subplots and supporting characters as much as possible and it shows. Gloria Bonalde thus isn’t just a presidential rival; she’s a mother of three children whose husband went missing a year back and amid this personal tragedy, she’s inspiring a whole generation of youth to fight a revolution against corruption and poverty through rousing speeches. Miguel isn’t merely Reyes’ associate who’s looking for a shot at the throne; he and Reyes go way back as childhood friends and Reyes stood for Venezuela’s ideals back as a kid.

This attempt at presenting a three-dimensional treatment of even the smallest of its characters (or at least trying to) works and makes the central rivalries a lot more engaging. Suddenly you find yourselves immersed in half a dozen stories, to the extent that you realize you didn’t even miss stars like Noomi Rapace or Tom Wlaschiha who were absent in the entire episode. To further add a layer of authenticity, Jack Ryan has a significant portion of its subplot taking place in foreign-language instead of forcing accented English down everyone’s throats. All of this just deepens the scale of the issue at hand and helps you get more involved in the proceedings.

This isn’t to say it’s Godfather levels exciting. For what it’s worth, there are sparks of brilliance but sometimes they get marred with the necessity to move the plot at a brisk, convenient pace to quickly get viewers from point A to point B. At its core, the structure of Jack Ryan follows standard narrative devices about uncovering a big conspiracy, it tying back to a mainstream villain who, at least at this point, comes across as painfully one-sided. Season 1 had an exciting portrayal of Suleiman, the terrorist, from his point of view so I’m waiting for Season 2 to give us more of that.

Three episodes down, there’s no denying Jack Ryan is entertaining. Just how much more entertaining it can get now that we’ve been shown an ambush and a skydiving sequence is up in the air. And would Marcus’ fate at the episode’s end be responsible for sowing seeds of mistrust between him and the others, turning him to the other side? I guess I’ll talk more about it once I’ve seen episode 4. For now, reusing one of Jack’s words from Episode 2, we might have a hat-trick on our hands.