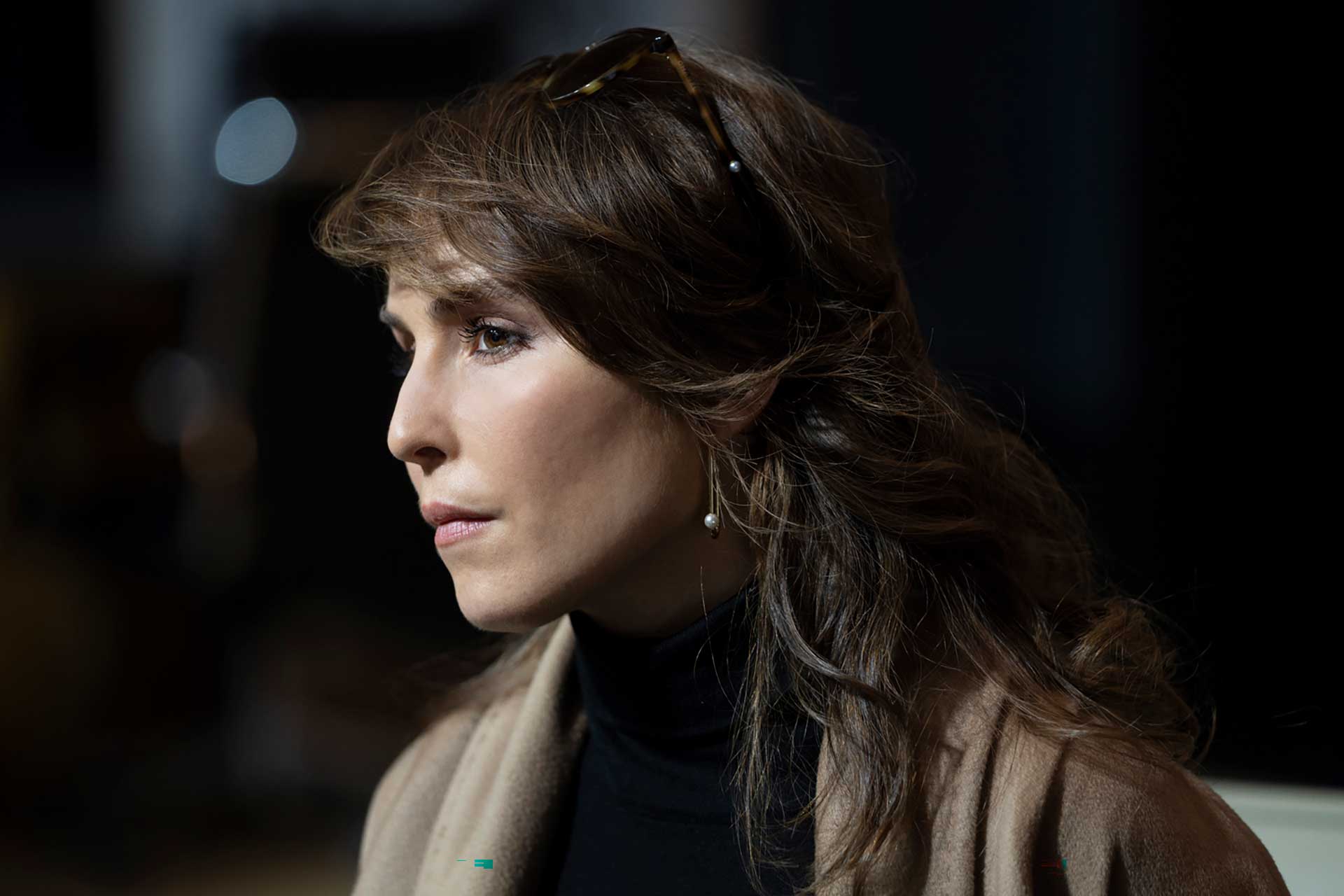 Jack Ryan continues to piece together an elaborate puzzle connecting disparate elements to form patterns that lead to more clues. In the process, Ryan finds himself digging deeper and deeper into a conspiracy that spans multiple countries and countless shell companies to prevent tracing back any links to the originator. This is also the first episode this Season where I really felt all the plot points coalescing together to reveal a unified conspiracy.

At this point, for a casual viewer, there’s little to doubt President Reyes’ involvement in orchestrating the complete operation. Jack Ryan hasn’t been the one to do a bait-and-switch and reveal a completely new antagonist toward the end. Even with Season 1, they were pretty upfront on insisting Suleiman is the terrorist that’s going to face-off against Ryan and with Season 2, they’re projecting Reyes in that light. The only gripe I have so far is that Season 1 did a phenomenal job highlighting Suleiman’s point of view and making us empathize with his actions to some extent. Season 2 has so far given us little motivation to side with Reyes; brief monologues about his family and history haven’t cut it thus far.

Jack does a lot of work connecting the dots this episode. He neatly ties the Venezuela shipment, its ammonium nitrate and mining contents to a private military organization in London, who he eventually pursues to get links to Max Schenkel. There’s a fair bit of detective work involved and those are easily the most enjoyable parts of the series; the piecing together of plot points. So far, there’s been a good balance between investigation and action and fortunately, Jack Ryan doesn’t look like he’s skewing toward the former over latter.

Noomi Rapace’s Harriet Baumann also makes a return appearance after absconding entirely for Episode 3. She has a more active role now that Max is involved, with who she shares a past history that I’m eager to explore more of. There’s still a lot more she could be doing and hopefully will, instead of being a puppet at the hands of Jack and the CIA. Max himself returns with a vengeance, his eye now badly damaged and up for new targets to eliminate.

This culminates in a nice thrilling chase atop London rooftops inspired by the Jason Bourne and Mission: Impossible series of films, though not as neatly cut as the latter. Still, it has a sense of urgency and immediacy to it that amplifies the tension and keeps you on the edge of your seat. Once again, Andrew Bernstein deserves laurels for directing the sequence tightly with his talented crew; it looks like the action has jumped up a notch since he took the reins from Episode 3.

As the global conflict escalates, the presidential rivalry in Venezuela also steps up a notch. A tense confrontation occurs between Reyes and Gloria Bonalde; the intensity felt thanks to the efforts at their characterizations in the prior episodes. And as we get to the root of it, we see characters cross over and interact as was evident with Gloria being approached by James Greer. On the technical side, I almost thought Andrew would do a one-take shot with Gloria when her home was invaded by Reyes, much in the vein of the seamless one-take done in the last episode but it lasts shorter this time.

Overall Jack Ryan is moving along nicely. It doesn’t offer anything pathbreaking in terms of its narrative but the central conflict has enough echoes of real life political drama to let some of the events resonate with avid followers of the news. And it’s all done reasonable well, to the extent that you’d be forgiven to not question any logical fallacies as you’re caught up in the intricacies of storytelling. The question is, can the show carry on with an equally competent second half to finish off in style.