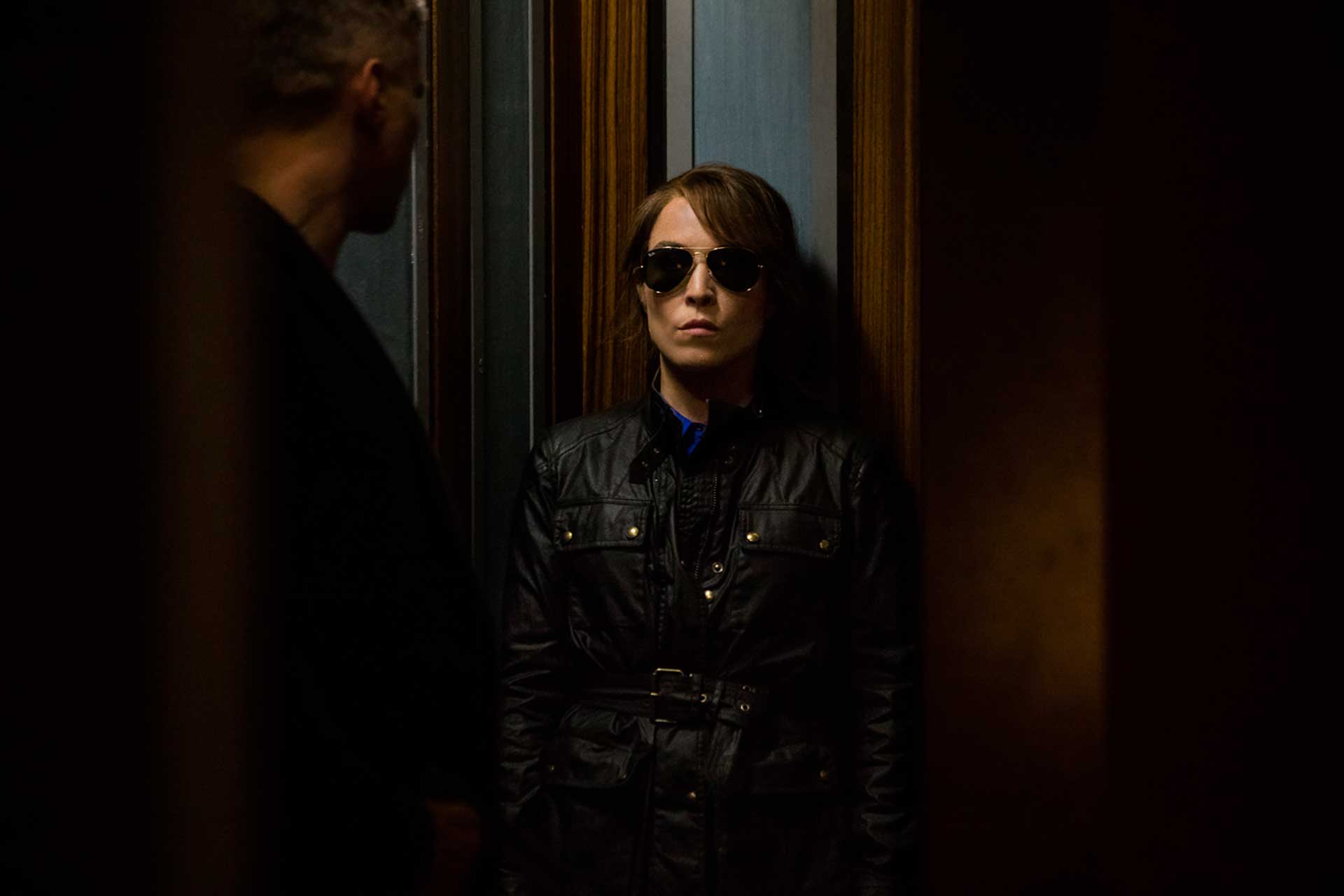 Things got heated up in Jack Ryan‘s fifth episode of its second season as we understood more about the mysterious mineral that President Reyes is really after. James Greer helps Gloria step up her security, but not by much. And in a shocking, or rather predictable turn of events, it looks like Reyes may not have been the one to order the hit on Moreno after all.

I’ll be willing to admit, for all my viewing chops, I probably didn’t see this one coming. And I perhaps still don’t. What does become clear in the final moments is that this game is a lot more complicated than simply Reyes pulling the strings and orchestrating straight out assassinations using the services of a contract killer. It’s very likely the CIA’s Special Activities Division or some other branch is somehow involved. And it’s highly possible CIA Station Chief Mike November is himself entangled in the big game, though I’ll reserve judgment on that for fear of coming out as over enthusiastic in my predictions.

This episode was relatively light on action and heavier than usual on plot building, which is the kind of stuff that tends to be entertaining. At this point though, there’s simply too many story points floating around, waiting to be tied together. The race to Venezuela’s presidential elections evokes memories of the 2016 US elections that saw Donald Trump emerge winner over Hilary Clinton; the comparison isn’t lost here though Reyes is far above Trump’s league in charm, conduct and intelligence. Still the echoes are faintly present and it’ll be interesting to see if it solidifies further in future episodes.

Max Schenkel is given more screen time, thanks in part to the episode’s finale. We’re introduced to his daughter Annabelle (scary), who is every bit as street smart, cautious and sharp as his father is. Noomi Rapace’s Harriet a.k.a. “Harry” also gets a lot to do this episode as she plays both men to a certain extent, her intentions always clouded in her actions. It probably reeks of desperation on Jack Ryan’s part when he’s willing to use Max’s daughter as a bait to lure out Max and goad him into revealing the identity of his recruiter.

Jack himself has been very emotionally driven this season, making the kind of sporadic, impulsive choices that would be completely unexpected from someone with his analytical bent of mind. The passing of Moreno is certainly something he hasn’t taken too kindly and I’m wondering if another episode or two spent developing the bond between the duo would’ve made Moreno’s death and Jack’s drive into uncovering the killer’s identity a lot more compelling. As it is though, the narrative is gripping but Jack’s constant amateurish decisions make it a hard pill to swallow.

The lack of action doesn’t stop Amazon Prime’s Jack Ryan from flaunting its big budget and high-octane editing. We get an example of this when Ryan and Harry board a metro on their way to Annabelle as Tom Wlaschiha’s Max tries to stop them. The frequency of editing cuts on display is straight up evocative of Paul Greengrass’ Jason Bourne series of films. And the series maintains its outstanding production values utilizing a mix of on-location and on-set shooting; pretty sure the University shots in London were don on location. It all really adds immensely to the scope of the conflict.

It’s also imperative for a series to be reflective of the times we’re living in. What would make more sense than then for the central conflict to somehow involve technology. That’s precisely what the title Blue Gold refers to: a mineral that is used abundantly in manufacturing semiconductors, storage devices and processor chips and over which, China has a monopoly. I’m unsure if that’s a real mineral but the situation itself lifts a rather prevalent issue of tech advantage and twists it into a geopolitical conflict. Tech is also sprinkled in the episodes by virtue of the Flash Lidar used to see through thick jungle foliage, though Jack Ryan avoids an over-reliance on gadgets.

Overall, once again, a fairly enjoyable episode of Jack Ryan that doubled down on the twists and actually looks like it may be pulling a bait-and-switch that I so vehemently denied it would in my previous review. It’s best if I just observe and let the events flow, analyzing them as they occur, instead of jumping to conclusions about what lies ahead. For all the tropes and predictability it might employ, Jack Ryan seems to know the right way to blend these to perfection. The resulting mixture, is an unhealthy delight.