Jack Ryan regains some momentum at the expense of losing its narrative complexity. 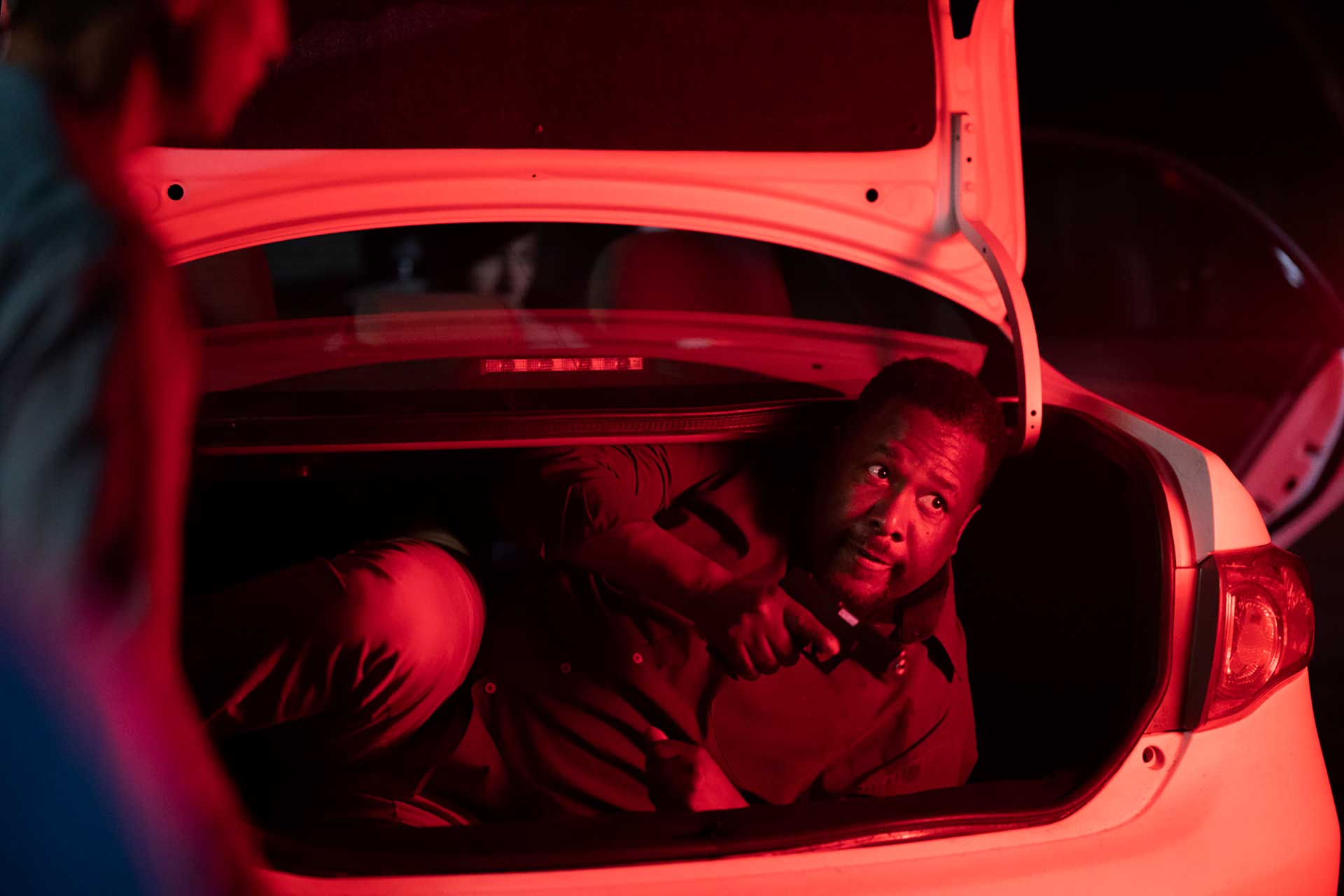 After a somewhat unfocused episode, Jack Ryan regains some of its momentum in sprinting towards its conclusion but not without losing a lot of its narrative complexities that made it so appealing. At this point, the show has devolved into a more by-the-numbers face-off between the goons of the President and the heroes of the United States Army and while there are some shocking moments to accompany the action, they feel somewhat contrived.

The heart of the episode centers around a rescue operation meant to save James Greer, though in the process they’d be saving a lot of other people imprisoned in Reyes’ camps. This includes Gloria’s missing husband, out of sight for a year almost, and seeing his state compared to how sound he was back in his heyday is a troubling sight indeed. Still, the writers conveniently dispatch CIA chief Mike to take care of errands, handing over the reins of the mission to the lead analyst Jack.

John Krasinski has infused his role with as much bravado as he possibly can but one can’t help but shake off the feeling some of the moments give, of it being a one-man show, as opposed to the team effort it started off being. Whether it’s the manner in which Jack recruits armed men for his mission, or the infiltration attempt itself, they feel more akin to traditional TV tropes than offer something novel. And the mission itself is cut short since a lot of prisoners end up being executed; a tragic outcome used to save some of the show’s expenses.

The executions, while we don’t see them, are gruesome reminders of Hitler’s Auswisch camps during the infamous Holocaust, the reference being perhaps far less subtle than it could’ve been. The moment is played out for an extended time to let the fear of Jack spotting Greer amid the buried but let’s save that reveal for the next episode (though it shouldn’t be hard to figure out what happens if you’ve been paying close attention). Still, it’s well acted by Krasinski and while the cinematography does leave something to be desired, the overall effect of inducing panic works.

At this point, Reyes is no longer hiding behind the mask of magnanimity and is unleashing what was his true face all along. He makes aggressive moves upon realizing the fear of power slipping through his hands, cornering Gloria and pre-poning the elections themselves by a few days to leave Gloria’s supporters unprepared to vote. His desperation to hold on to the power he would otherwise lose is palpable and while he may project a calm demeanor, bursting within his seams is a man who will stop at no lengths to keep his office for another term.

All that is fine for melodrama’s sake but it does take away some of the narrative complexities and story nuance from the early episodes. Gone are the intricate connections between digging for a new mineral, the mysterious assassin hired to bump off Senator Moreno. It’s almost like Jack Ryan pivoted into a different show that’s trying to distance itself from the puzzle solving and get back into more typical cat-and-mouse chases. I wouldn’t be surprised if at this rate, the finale involves a fairly typical stand-off between Jack and Reyes that finishes off with a jolt.

There’s no brushing aside how entertaining Jack Ryan is to watch. But fun for fun’s sake can get a tad too overwhelming and Jack Ryan looks like it’s struggling to resolve some interesting ideas to a conclusion or deliver a fitting closure to potentially strong and fascinating characters. There’s still one episode to go and whichever way it swings, I guess Jack Ryan should be thanked for delivering seven episodes of solid, Hollywood entertainment that, for lack of stronger writing, couldn’t ascend to the heights of thrillers.