Jack Ryan concludes its second season by wrapping up its myriad of storylines as neatly as it can. 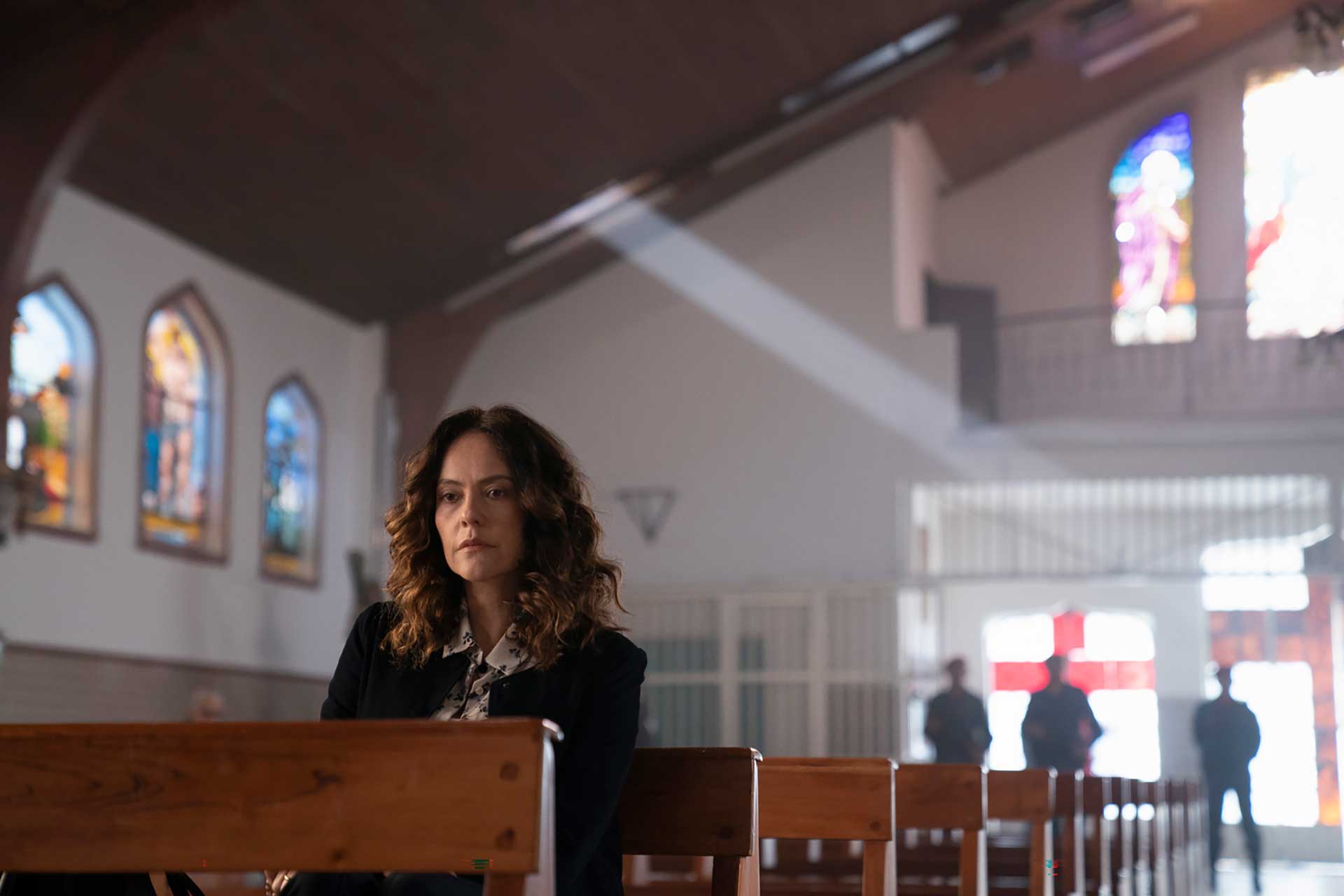 Jack Ryan delivered a better Season 2 finale compared to Season 1 as it wrapped up the myriad of storylines as decently as it good, ensuring it provided some closure to each of them. Diplomatic relations between the US and Venezuela are restored as Jack once again proves instrumental in resolving the central conflict and uncovering some hidden truths. All in all, it was as good a finish as could be hoped for, given how many threads the central narrative had spawned.

The bulk of the episode centers around a last-ditch rescue operation to save James Greer, who has been taken hostage by President Reyes. The said black ops mission is executed in a fairly competent and swift manner and while it’s no Zero Dark Thirty, the operatives move quickly, with speed and agility, dispatching Venezuelan policemen working for Reyes in quick succession. In the end, Green is rescued successfully but an impulsive Jack rushes to get the big prize, Reyes himself.

Despite his tendency to operate out of order, Jack has been invaluable this episode. His recording of the prisoner’s camp and sending it to multiple media outlets marred Reyes’ reputation just in time for him to order the electoral polls to be shut down in desperation. The subsequent protests sparked over outrage from viewing the clippings results in the mob going on a violence spree; the frenzy bringing down the Venezuelan White House and proving to be Reyes’ undoing. There’s a terse confrontation between Jack and Reyes and it almost feels like he would shoot the President in anger. But better sense and realism prevail and he’s left to rot in his own palace, his own fate as well as the fate of his family left to imagination.

But but but, there’s been a mole all around, it just isn’t who we expected or hoped it would be. Connecting the shell companies to a Philadelphia number, Ryan manages to track it back to Senator Chapin, poetically having the season come full circle by having one of his main mentors and go-to heads be the one responsible. Of course it serves more as a last-minute twist but Chapin’s reasons to secure the “Blue Gold” to break China’s monopoly when moving tech manufacturing to the US is eerily reminiscent of the current political climate and US-China trade war. In fact, this is an angle that deserved more screen time than be dismissed in the final 10 minutes of the season. The political motivations are really strong here, if unconvincing in the time frame granted for their revelation.

Despite the efforts to tie all loose ends, some were still left open to interpretation. What really becomes of Miguel’s wife and daughter and whether she eventually discovers what Reyes did are left open. Noomi Rapace’s “Harry” has a cameo when Jack Ryan calls in a favor but it’s an odd one; it’s unclear what state she’s in and whether she’s busy seducing someone else for secret intel. And Gloria’s reunion with her husband is short, though that’s something I can live without.

The status quo looks like it will undoubtedly shift as Wendell Pierce’s James Greer realizes the importance of letting go of a field job when the time his right. His newfound preference for sticking to a desk job and the subsequent realization of how valuable behind-the-scenes work can be are some strong character moments that are actually relatable to the countless people who spend the entirety of their lives in mundane, ordinary chores. It’s possible Pierce takes a backseat in future episodes and a new character is brought in as Ryan’s sidekick. Marcus as a character could also be brought back in future seasons given the importance he was given at the beginning followed by his diminished role in later episodes.

All in all, Jack Ryan did become a bit too contrived in large chunks when it comes to concluding its plot points. For all intents and purposes though, it was a much more coherent, satisfying and dare-I-say, better and realistic ending than Season 1 (though realistic is really a loose term in this context). The conflict wrapped up in a manner as best as it could have, given the sheer number of writers involved and as someone skeptical of a proper resolution, I couldn’t have asked for more I guess.

And that’s me signing off from reviewing Jack Ryan Season 2. I may or may not do a complete season review (depending on whether time permits) in which case, you may see a piece or two more on this show. In either case, it’s been fun watching and see you hopefully in the next year or two for Jack Ryan Season 3.