John Krasinski and Wendell Pierce are back for Jack Ryan. 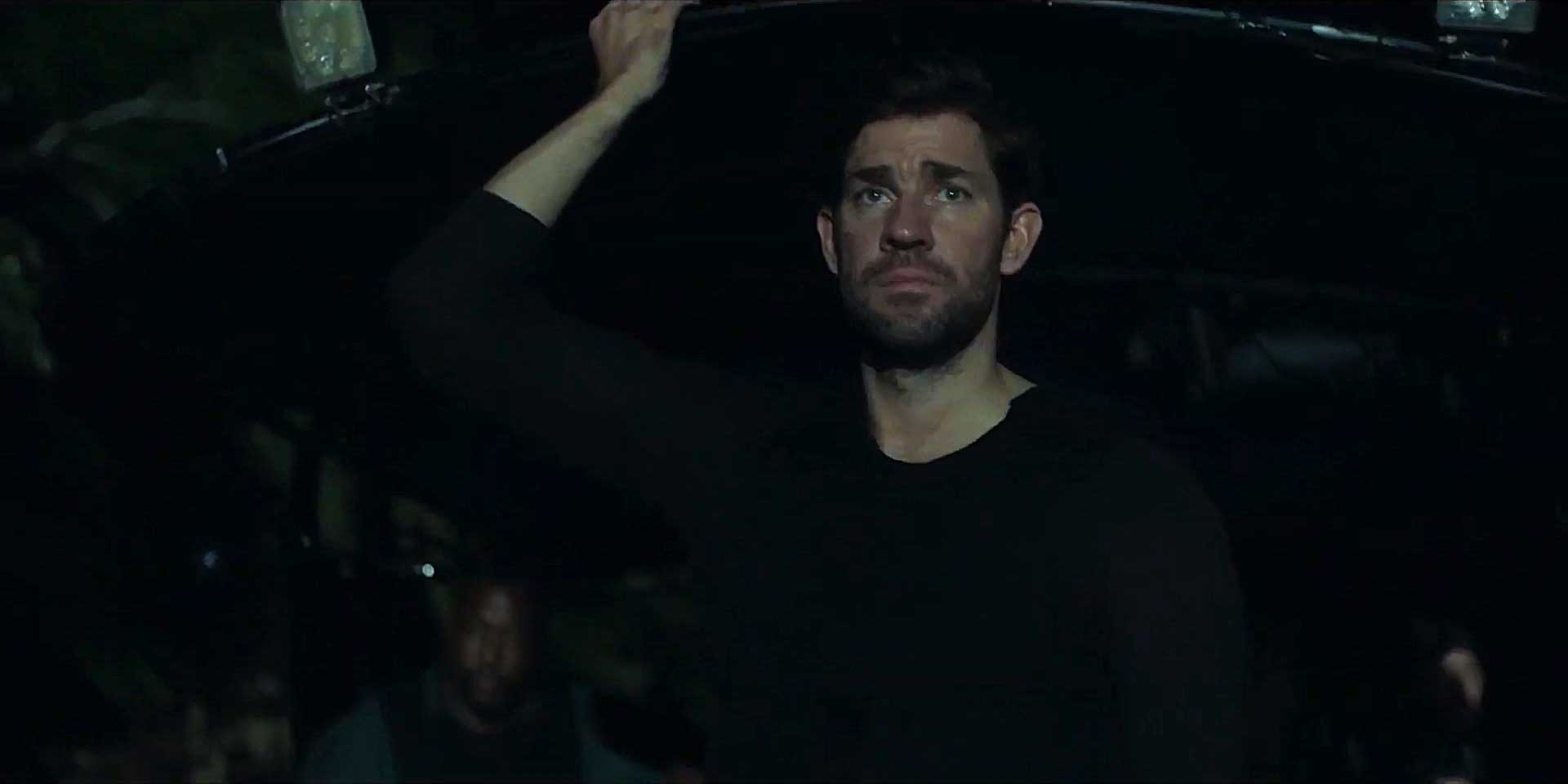 Jack Ryan is returning. Amazon just released the first Jack Ryan Season 2 teaser trailer on their official Prime Video YouTube channel. It’s mostly a montage of action shots showing the impressive scale of production, only concluding with a line or two with the series veterans catching up on returning. Both John Krasinski and Wendell Pierce are back for the season and things are about to get quite ugly.

Amazon appears to have mounted Jack Ryan on a lavish production scale, as is evident from the Season 2 teaser. It almost rivals the likes of Mission: Impossible and the Jason Bourne series of films in action set pieces including chases over land, sea and a thrilling skydiving sequence. The series received fairly decent reviews for its first Season and Amazon has already renewed the show for a Season 3.

This impressive scale is the result of a streaming services war between Netflix and Amazon Prime to churn out the biggest tentpoles for the small screen. On its part, Netflix is dominating in the sphere with upcoming shows like The Witcher only serving to cement its space further. Amazon is not backing down, churning up big-budget content itself such as the recently released superhero fare The Boys and its upcoming tentpole, The Lord of the Rings. In the end, it’s a win for consumers who own both subscriptions.

Jack Ryan Season 2 will release on Amazon Prime Video soon. It is currently without an official release date.

The Boys Season 1 Episode 3 Review: Get Some