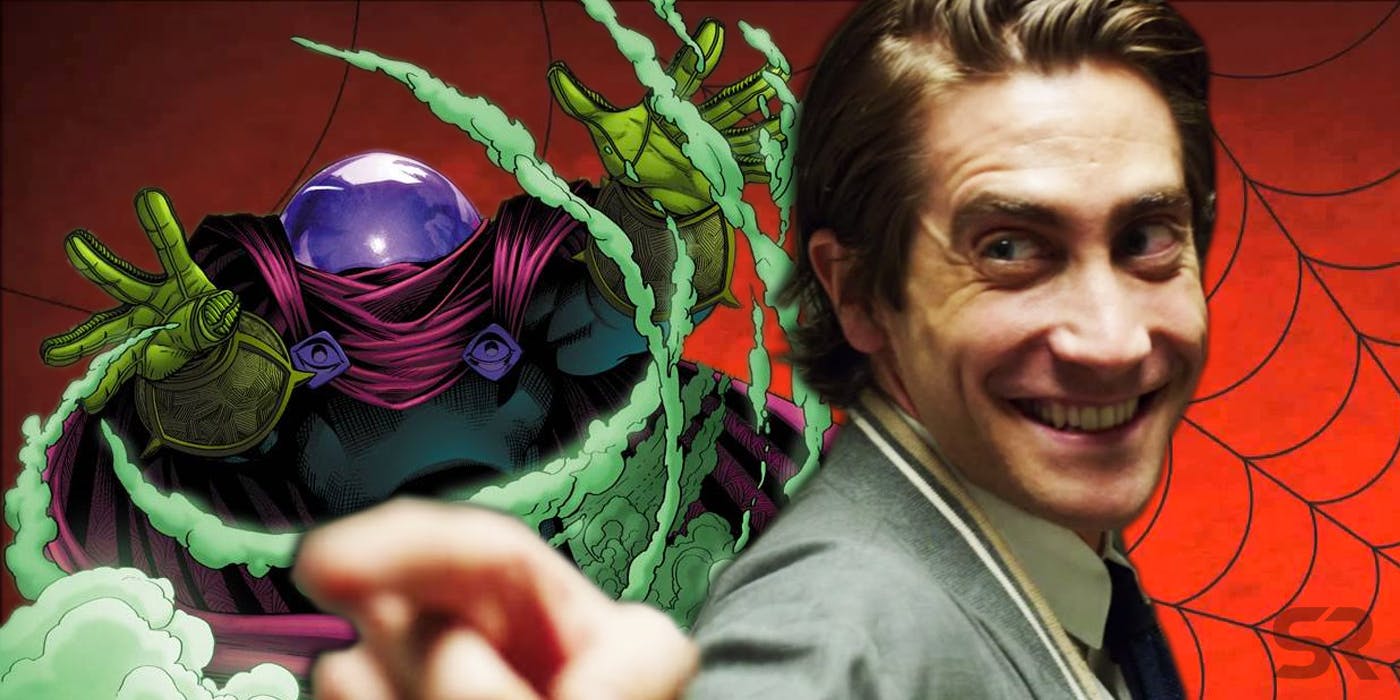 A few days back, Jake Gyllenhaal was reported as being in active talks for the role of Mysterio in the Spider-Man: Homecoming sequel. The shape-shifting villain is among Spider-Man’s primary nemeses that has yet to be done in live-action, exactly the kind of antagonist Marvel Studios would be hoping to depict in its ever-expanding Marvel Cinematic Universe. However, all of a sudden, it appears the casting of Jake Gyllenhaal is touted as being confirmed, with some outlets taking for granted that he’s playing Mysterio for sure.

MCU Exchange recently published a post where they claimed Gyllenhaal is cast as Mysterio. Some other outlets like Movie Web are also reporting it as if it’s confirmed. From our investigation though, it appears Gyllenhaal entering talks to play the baddie was the last update received on this from any source connected to the industry. While we’re not denying Gyllenhaal’s casting, we’re just advising readers to take this news as what it is – a rumor at best, albeit a very well-informed one. And undoubtedly Gyllenhaal is being courted for the role yes, but his casting is still not confirmed.

Michael Keaton was a similar high-profile actor who was considered originally for the role of The Vulture in Spider-Man: Homecoming before talks broke down due to scheduling conflicts. Of course he later on was able to sign-on for the role, made possible due to scheduling changes but people had similarly jumped onto the bandwagon that his casting was confirmed when it was first reported. Normally, a news of this caliber breaking out all but confirms that the casting is a done deal (remember Benedict Cumberbatch in and as Doctor Strange) but for all you know, something could fall apart in scheduling or deal negotiation so let’s wait for official confirmation before we run this story as fact. And speaking of facts, there’s a whole new bunch of rumors about the Homecoming sequel that have cropped up although we’re waiting to run the story before we can get a handle on the rumor’s truthfulness level (which at this point, we aren’t confident enough about).

What do you think meanwhile of Mysterio’s inclusion? Do you think Gyllenhaal is the right fit for the role? Let us know your thoughts in the comments below.

The Spider-Man: Homecoming sequel arrives in theaters on July 5, 2019.