The confirmation came in from an unexpected source. 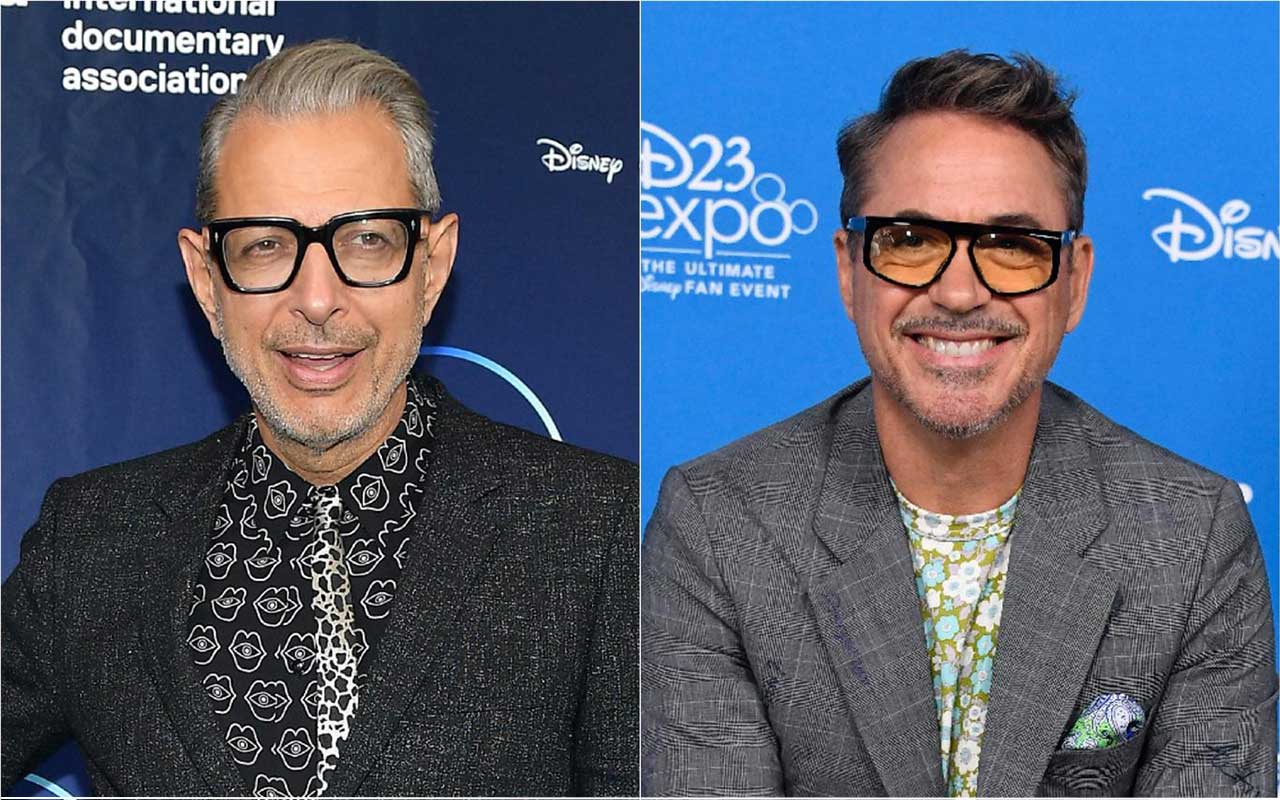 Sometimes the most monumental of confirmations and news bits come from the most unexpected of places. It’s safe to say this is a case in point. Jeff Goldblum, who played the Grandmaster in Marvel’s Thor: Ragnarok recently filmed a video for Buzzfeed where he answered fan questions while playing with puppies. In response to a fan question asking if we will see him in Thor: Love And Thunder, he inadvertently ended up confirming that Robert Downey Jr. will return to voice Iron Man in one of Marvel’s What If? episodes, to stream or Disney+.

Well, we’re talking about it in fact. You know, I hope so. I love Taika Waititi. He’s a great director and a friend of mine. So I hope so, but I played the part again a couple of days ago. I went to the Disney Studios and I recorded the Grandmaster’s voice for an episode of a show that’s going to be on Disney+ called What If…? where it’s an animated version of all the characters we know and love from Marvel. And this episode included the Grandmaster and Iron Man, so Robert Downey will do a voice in that. And Korg, Taika Waititi, had already recorded his voice for that. So yeah, I enjoyed it for a couple of hours. I enjoyed doing that again. So the Grandmaster is well.

So aside from expressing hope for the Grandmaster’s return for Thor: Love And Thunder, we know that Downey Jr. isn’t entirely done with Iron Man yet. The intriguing bit is Goldblum having knowledge of this, which suggests we’ll be seeing the two characters interact with each other for the first time. That should be quite something and both Downey Jr. and Goldblum should be able to channel their inner wits and give us some witty banter.

At this point, it looks like everyone from the MCU will be returning to voice their respective characters. What If? is shaping up to be quite a unique offering by Marvel Studios and I can’t wait to see what they have in store for us.

Update: The Wrap is reporting that per their sources, this report is untrue. Downey Jr. will not be returning to voice Tony Stark after all. Either that or Tony Stark isn’t present in the What If? series at all. We’ll follow this up and publish a separate post in case of more concrete evidence.