The director planned on going incredibly dark with the Caped Crusader. 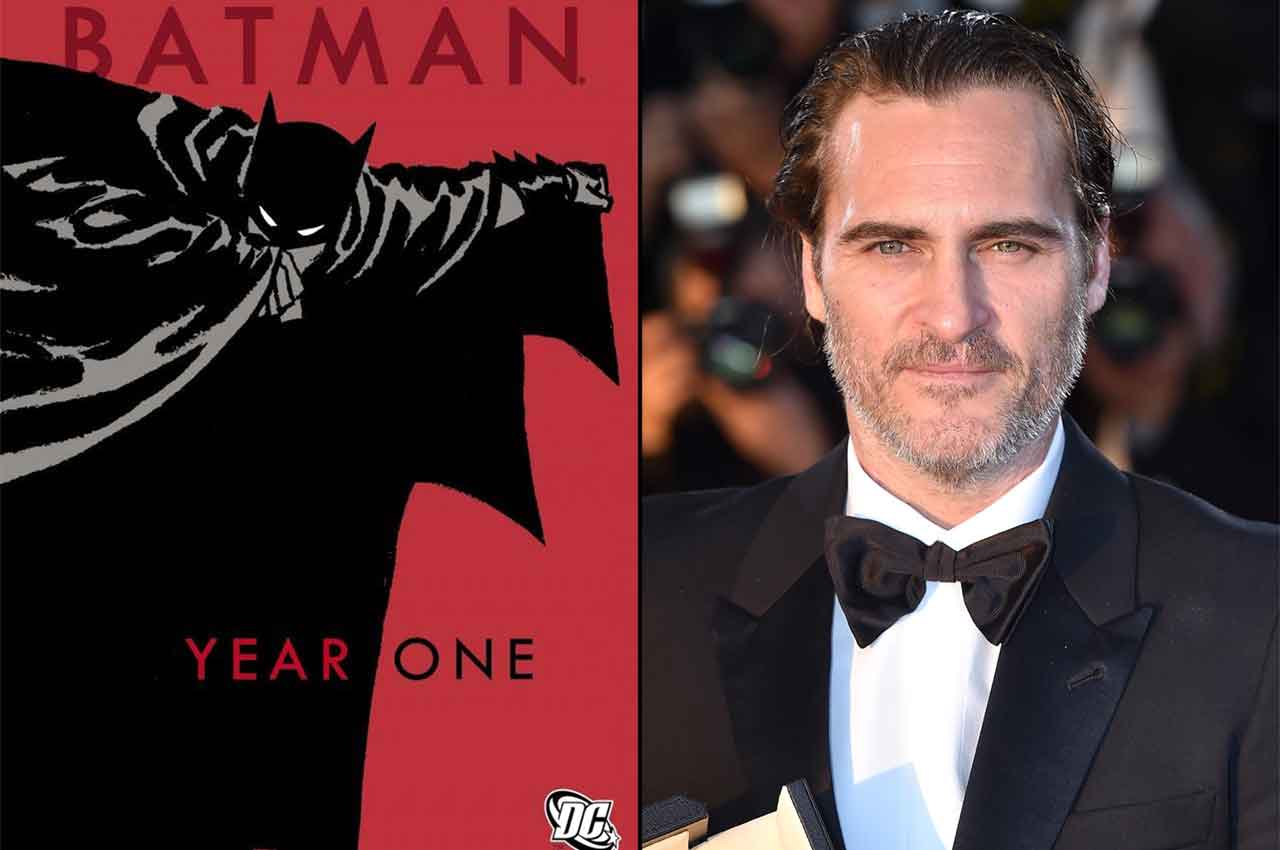 Joaquin Phoenix may have played the role of the Joker as if he was born for it but he was the top contender for a completely different role in the DC Universe. Before Christopher Nolan landed the job to make Batman Begins, Warner Bros. had brought director Darren Aronofsky on board to make a Batman movie. Aronofsky badly wanted Joaquin Phoenix to star as the Batman, a choice that the studio vehemently vetoed.

In a new interview with Empire Magazine, Aronofsky revealed that he planned on a much darker take for the Dark Knight and had Phoenix in mind. The studio wanted to go in a different direction which led to the two parting ways eventually.

The studio wanted Freddie Prinze Jr and I wanted Joaquin Phoenix. I remember thinking, ‘Uh oh, we’re making two different films here.’ That’s a true story. It was a different time. The Batman I wrote was definitely a way different type of take than they ended up making.

The Batman had almost ventured into comic territory with Batman & Robin, a movie that was such a commercial disaster it would be 8 years before a new Batman film would grace theaters. Aronofsky wanted to go much darker with the character and brought on legendary writer Frank Miller to pen the script. Miller, who wrote The Dark Knight Returns is responsible for bringing Batman back to his dark roots but even he was surprised by how dark Aronofsky wanted to take Batman. It ventured into torture territory.

It was an amazing thing because I was a big fan of his graphic novel work, so just getting to meet him was exciting back then. The Batman that was out before me was Batman & Robin, the famous one with the nipples on the Batsuit, so I was really trying to undermine that, and reinvent it. That’s where my head went.

Of course that didn’t come to pass although we’re glad Warner Bros. chose Christopher Nolan instead. While his Batman Begins may not have been as dark as Aronofsky and Miller’s take, it was just the right bit of darkness balanced by brief moments of levity to take the Batman character out of his 90s image. As for Phoenix, he ended up becoming another director’s choice to play Batman’s archnemesis and the rest is history. He ended up lapping all the Best Actor awards including the coveted Academy Award.

As the saying goes in Nolan’s Bat-verse: You either die hero, or live long enough to see yourself become the villain.