The Keanu Reeves starrer is due to hit screens in two weeks. 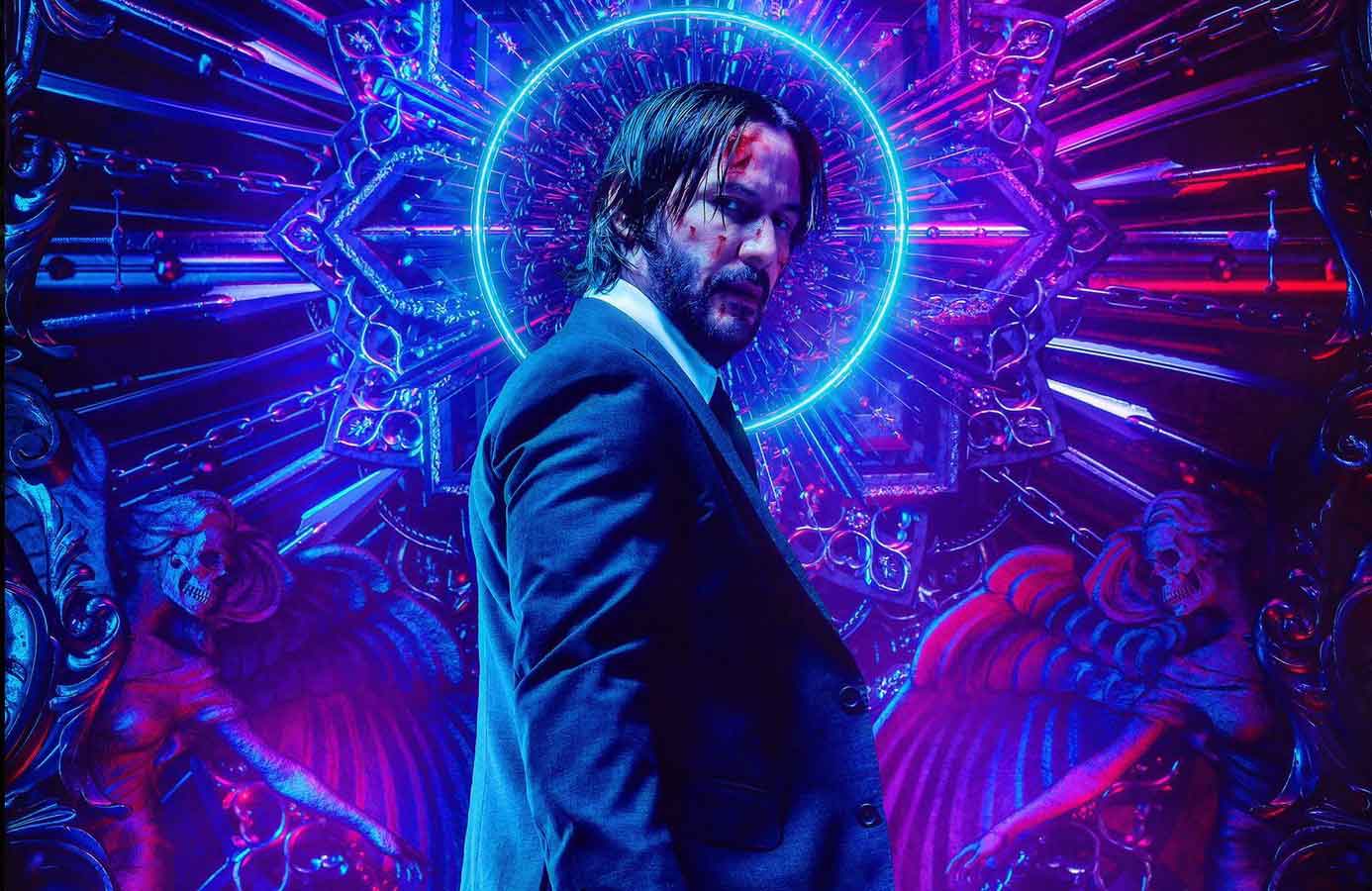 John Wick has enjoyed a cult fan following of its own ever since the first movie came out. We’re all set to grace the big screen for the release of John Wick Chapter 3: Parabellum which arrives in two weeks. Instead of getting traditional studio created posters, Lionsgate tied up with artists to launch a series of artwork resembling the movie’s poster format. The result is some neon-induced, pretty dope-looking awesome posters that warrant to be checked out.

Artists Nikky Barkla and Bill Ellis contributed to the posters. Ellis posted on his Instagram, “I had the pleasure of working with @lionsgate and the creative team behind @johnwickmovie to create official artwork for the launch of the latest Blockbuster instalment in the John Wick Franchise- John Wick 3 Parabellum. Huge thank you to everyone for this opportunity!”. The posters all look sick, complementing the movie’s scale and with a level of crazyness to the designs that studio posters are often unable to replicate.

Check out all posters in the gallery below and let us know which one is your favorite. John Wick Chapter 3: Parabellum releases in theaters on May 17, 2019. 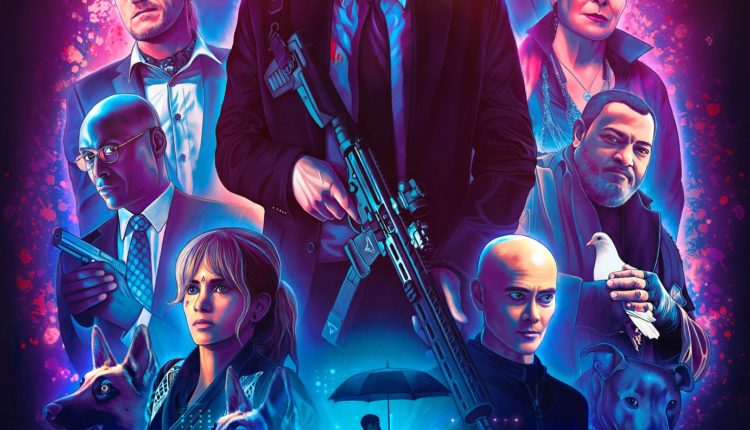 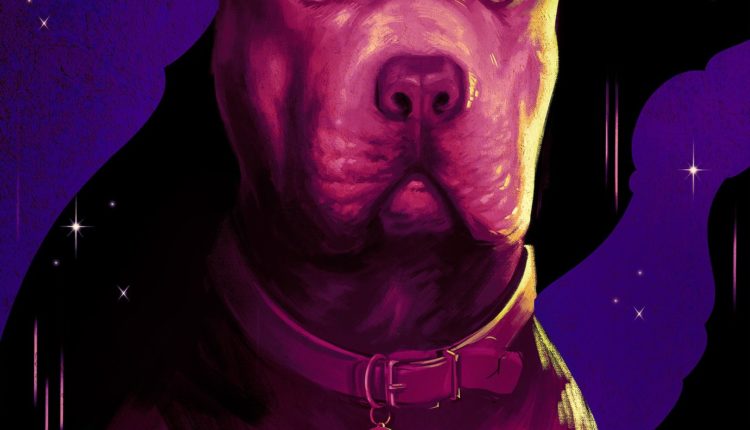 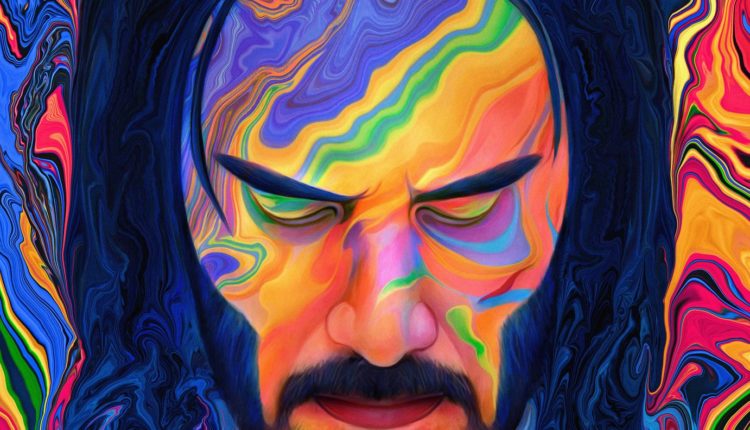 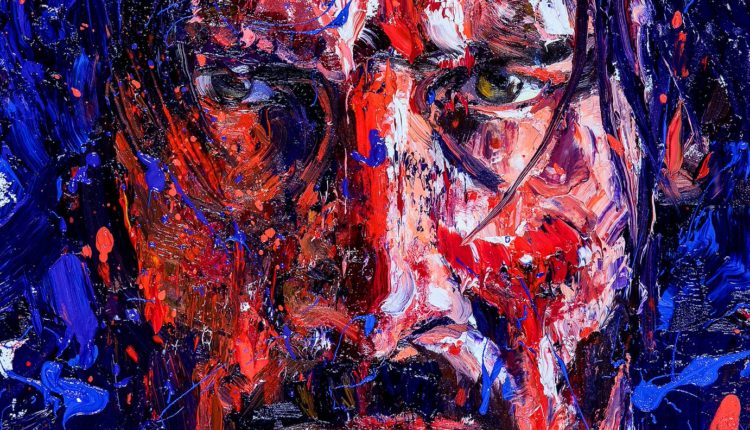 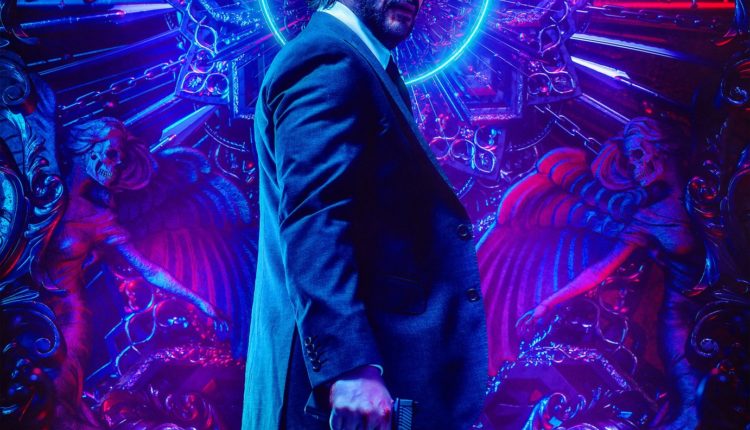 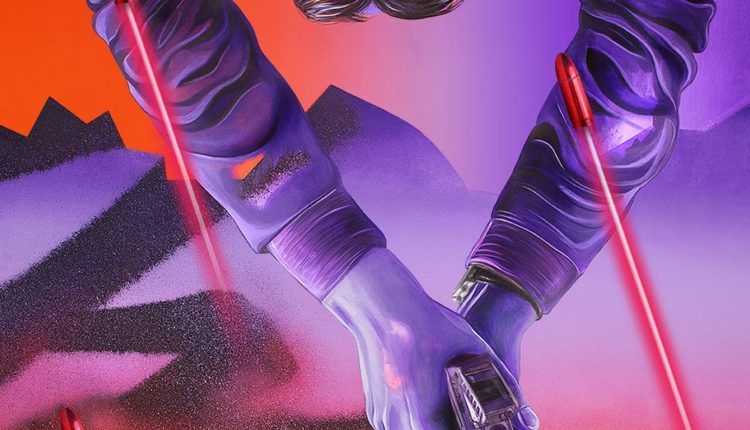 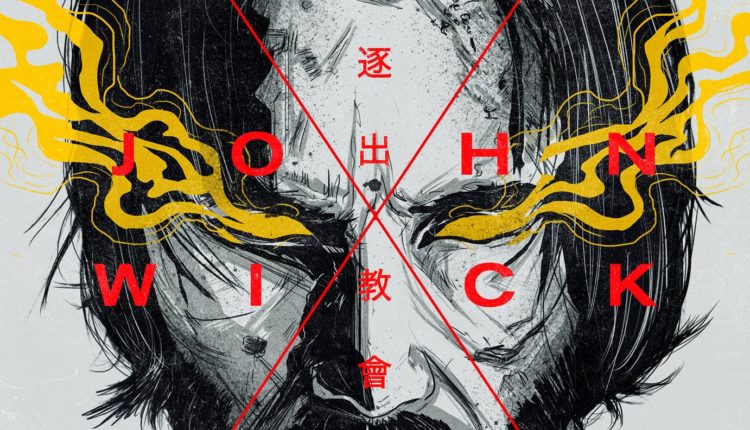 Avengers: Endgame Passes Titanic, Grosses $2 Billion In At The Box Office In 10 Days