According to Derek, it wasn’t his decision. 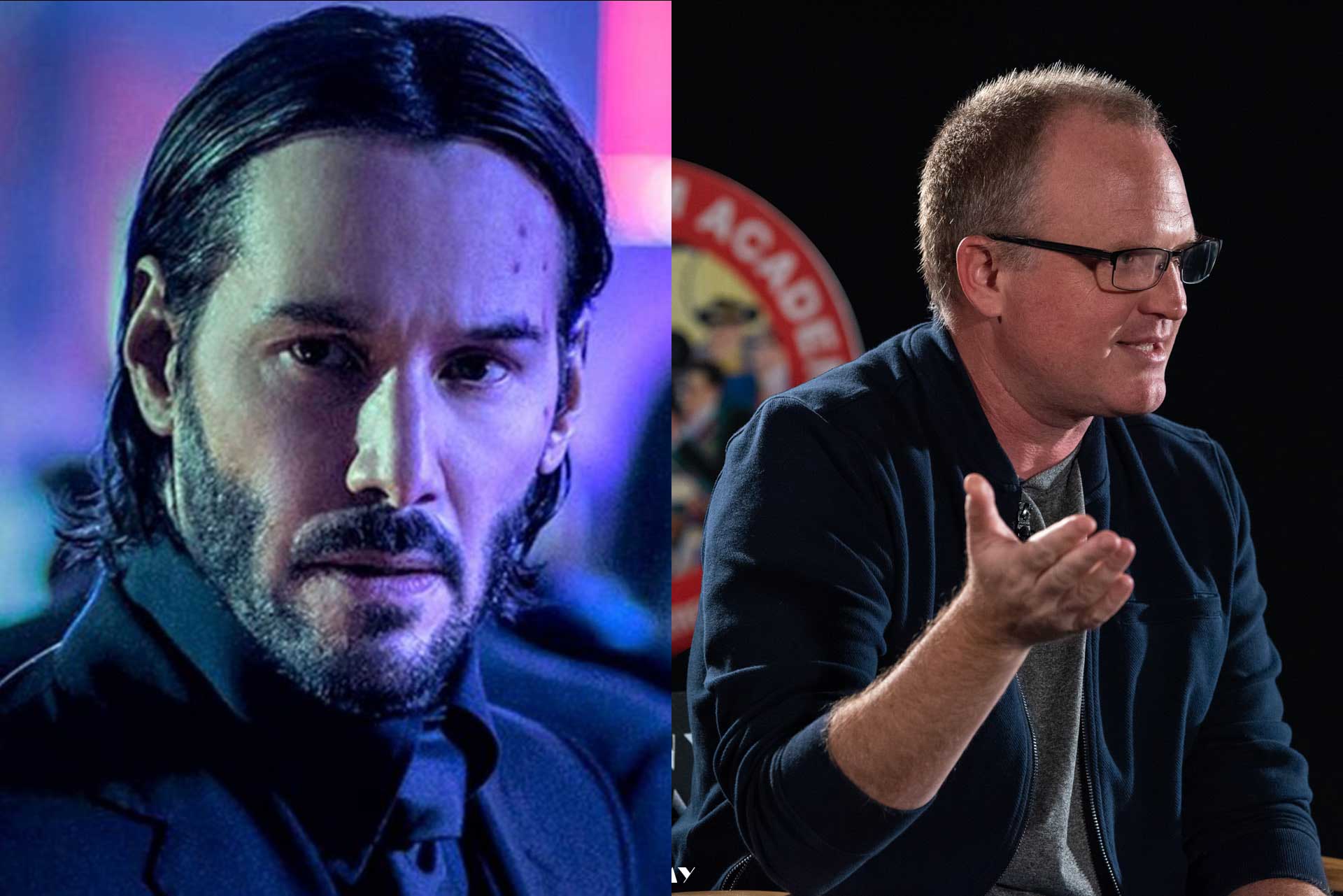 John Wick has become an iconic franchise not just due to its fight choreography but the subtle, behind-the-scenes world building that it has engaged in since the first movie. A lot of that can be attributed to writer Derek Kolstad who created the “franchise” and has been involved in all three John Wick movies. Well, it looks like that partnership has come to an end as Derek will no longer be involved in John Wick 4 and John Wick 5.

When asked about progress on those two sequels, Derek as a matter-of-factly denied his involvement in them:

I’m actually not involved in four and five. At a certain stage of the studio will tell you, your creation is graduated, and you wish it well. I’m still close with Chad, still close with Dave, and I don’t know what’s going to happen, but I’m excited to see.

Upon inquiring further, Derek explained that it wasn’t his decision but refrained from talking ill about what went down between Lionsgate and him. He did hint at the fact that he shared writing credit on John Wick: Chapter 3 – Parabellum with multiple writers so it looks like Lionsgate has enough to carry on the series without him.

No, it wasn’t my decision. When you think of the [contracts] of these things, the third one I shared the credit with any number of people, they didn’t have to come back to me, and so they didn’t. And so you look at that and you could be hurt, and I would – say, if I was 20 years ago – I would have been, but seeing what the industry is and how things go, I just believe that you bless everything and hope it all the best, and to the players involved who are doing other things elsewhere. And yeah, it’s personal, so I’m never going to talk shit about John Wick. I want this thing to survive and thrive.

This is an especially sad decision for John Wick fans who have frequently showered praise on the writing, citing the world-building as as much of a key draw to the franchise as the action seqeunces. It appears the franchise has gotten too big and Lionsgate probably feels they don’t need Derek anymore.

Speaking of big, John Wick is set to expand in all sorts of ways. A spin-off Ballerina is already in the cards and the TV Show The Continental is also in the works. According to Derek, we should expect huge announcements in the coming weeks as the franchise gets ready to spread its wings. He also elaborated a bit on what The Continental could bring to the world of Wick.

They’re about to make some pretty large announcements in the next couple of weeks in regards to what’s going to happen there. [The show is] about how deep the world goes, and not just about assassins but everything that’s included. And a lot of the origin stories are some of the characters that you see in [John Wick].

John Wick 4 is slated for a May 27, 2022 release. John Wick 5 does not have a release date yet but will be shot back-to-back with the fourth installment. Director Chad Stahelski and star Keanu Reeves are both expected to return.