The movie is sounding increasingly exciting. 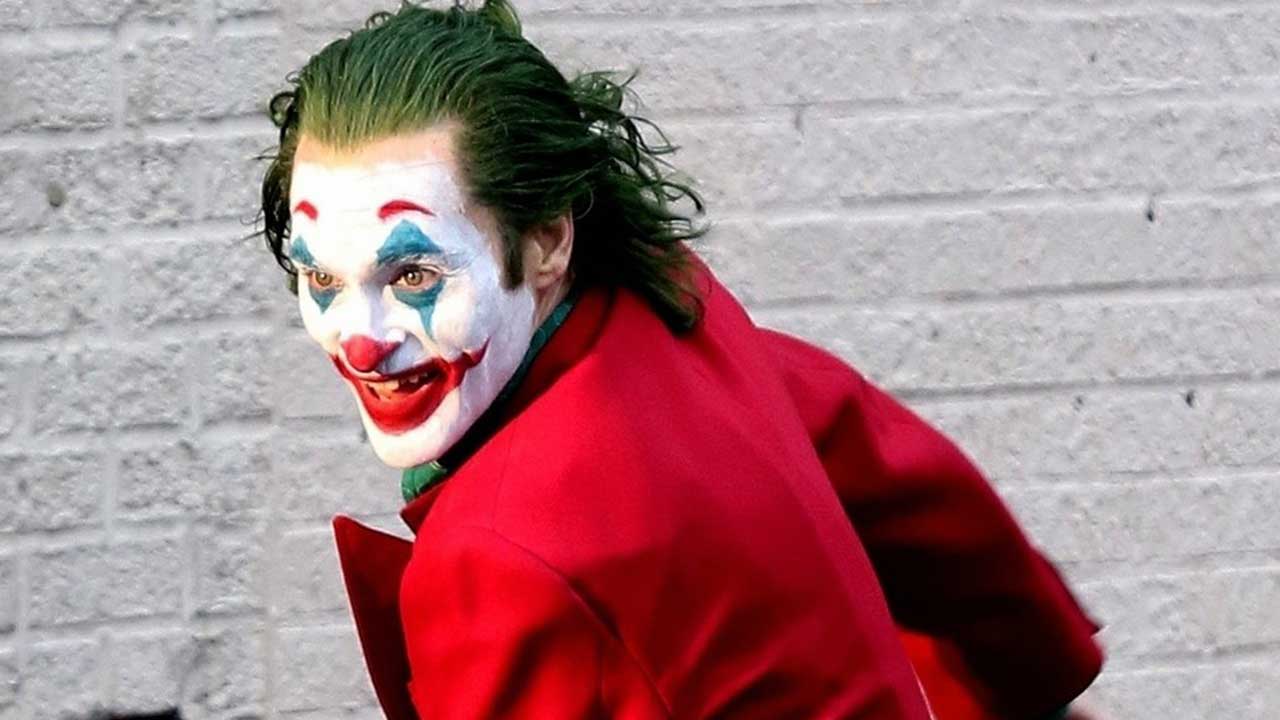 One of the most debatable project announcements to have come out of Warner Bros. / DC Comics slate has been the Joker Origin movie starring Joaquin Phoenix. Touted as a standalone flick with a lower budget to the tune of $55 million (think Bumblebee in the Transformers franchise), the film was declared as being outside the continuity of the DCEU films, setting it in its own universe. Gradually though, people started warming up to the idea of the film courtesy some promising set photos that leaked thanks to its outdoor shoot.

The movie wrapped principal photography last month and as we await its first trailer, it appears excitement and buzz around the movie is steadily mounting. Via Batman News, we’ve now spotted a tweet from Justin Shanlian who’s heard some great things about the movie from his sources. Notably, it appears Joaquin Phoenix has “crushed” the role with his performance and the movie itself seems to be backed by an incredible script that has gotten the character of Joker bang-on.

That’s definitely some exciting news. Warner Bros. has about 10 months to build up hype for the movie and such word of mouth is only going to help its case. If it works, it could possibly help DC launch its own Elseworlds or DC Dark universe on film, kickstarting a whole new slate of brooding DC movies.

Written and directed by Todd Phillips (The Hangover), the Joker Origins movie (titled Joker for now) releases in theaters on October 4, 2019.