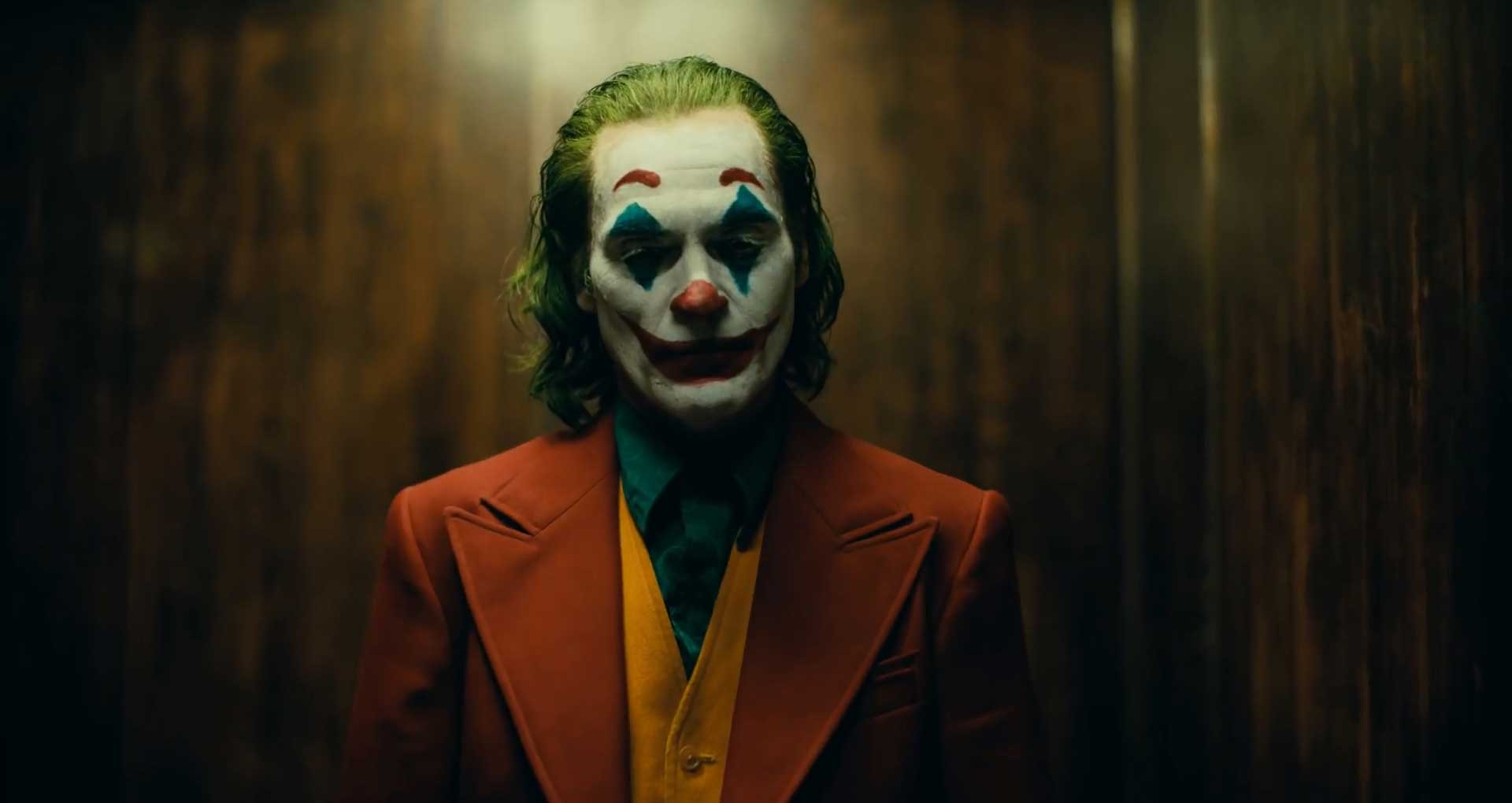 The first Joker teaser trailer is out and shows plenty of Joaquin Phoenix in the title role as he essays a deranged man, beaten and tortured by society and finally turns to the crazy side. It’s actually more akin to a full-length trailer that doesn’t really give too much of the plot away but serves to showcase Phoenix in the role, with the promise of several scenes that could highlight his glowing performance.

There’s quite a few things to unpack here but the most notable is how close the set photos were to the real thing. For a while, there were rumors that a lot of the footage being filmed was fake to throw people off but there are many shots that look straight out of the leaked set images. As of now, the trailer steers cleer of any mentions of the larger DCEU and has a strong independent movie vibe. And there are quite many shots that suggest this could indeed be the R-rated Joker movie that fans are hoping it will be.

Joker releases in theaters on October 4, 2019. Let us know what you thought of this trailer in the comments below.