It's time for the prophecy to come true. 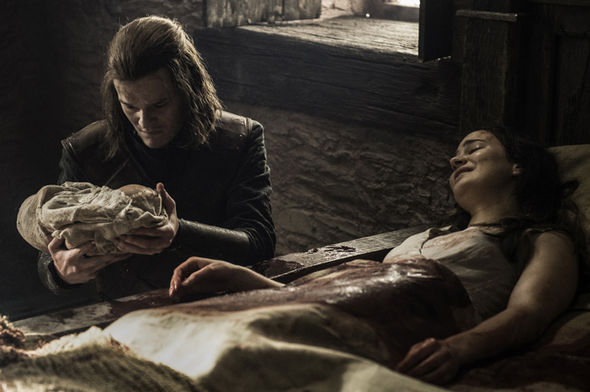 King Jaehaerys once told me that madness and greatness were two sides of the same coin. Every time a new Targaryen is born, he said, the gods toss the coin in the air and the world holds its breath to see how it will land.
– Barristan Selmy to Daenerys Targaryen

What is Jon Snow’ real name?

We all remember the “Tower of Joy” flashback last season where we officially learned the truth about Jon Snow’s parentage in the season six finale of “Game of Thrones.” It solved one puzzle but opened up a plethora of questions about Jon Snow’ lineage and also about his real name. 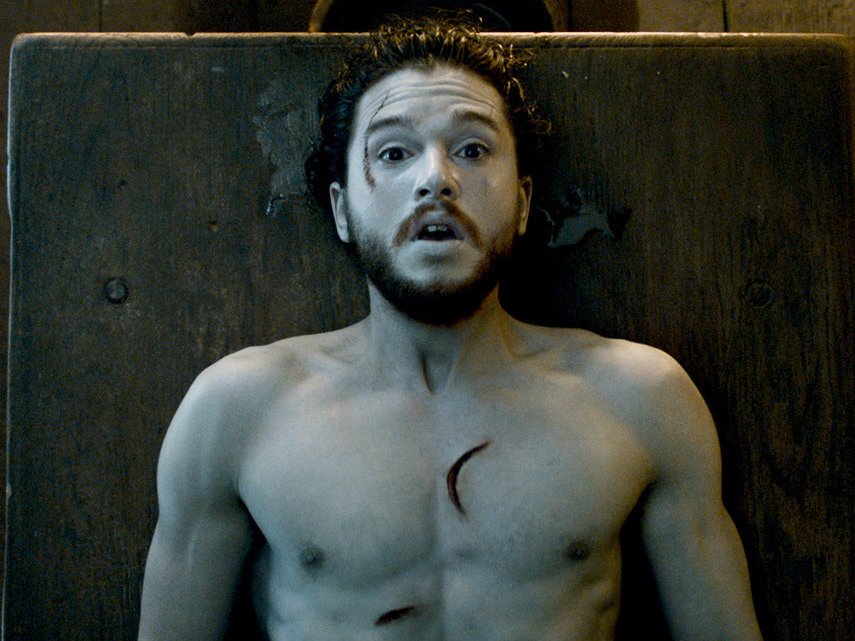 Jaehaerys I was the 4th Targaryen king to sit the Iron Throne. He was known as “the Wise,” “The Conciliator,” and “the Old King.” Jaehaerys was the longest reigning Targaryen monarch, sitting on the throne for fifty-five years. He was a dragonrider, riding Vermithor, the largest dragon after Balerion and Vhagar.(Dany has 3 dragons, 1 for her, 1 for Jon and 1 for the White walkers!)
Jaehaerys II was Jon’s great—grandfather. His reign was short due to his ill-health (only 3 years), but still a good one. Jaehaerys restored stability to the realm, ended the Blackfyre threat during the war of the Ninepenny kings, and improved relations with the major houses who were unhappy during his father’s rule (Aegon V).
It is obvious that Lyanna was in love with Rhaegar (quite possibly), it makes sense for their son to have a Targaryen traditional name like his siblings Aegon and Rhaenys. Jaehaerys would be a good pick as the name isn’t associated with any real negative connotations, like Aerys, Maegor, etc. Not only is Jaehaerys the great-grandfather of Jon, he was the King who received the original prophecy about the Prince Who Was Promised from the woods witch with Jenny of Oldstones.
This prophecy is what caused Jaehaerys to force his children Aerys and Rhaella to marry, because it was prophesied that the prince would be born of their line. Rhaegar was aware of this prophecy, and while he originally thought that he was the promised one, he realized later he was not and that it would be one of his children. That is why he took Lyanna in the first place. His wife Elia could not have any more children, and he knew there must be a third child (The dragon must have three heads).

Very convincing! So why is Jon’s name Jon in the series if his parents named him Jaehaerys?

Ned Stark had a history of naming his children after people in his life that were important to him — Robb is named after Robert Baratheon, Bran is named after Ned’s brother Brandon as well as other famous Brandons throughout Stark history, and Rickon was named after Ned’s father, Rickard Stark.
Ned likely renamed the baby after his mentor Jon Arryn, who both Ned and Robert squired for in the Vale growing up. Jon was a role model to Ned, so it would make sense that he would name one of his children after him.

It would also draw much less suspicion from Robert, who Lyanna told Ned in the season finale would kill her son if he found out about him. “If Robert finds out, he’ll kill him, you know he will,” Lyanna said on her deathbed. “You have to protect him. Promise me, Ned.”

To be fair, she was probably right — Robert loved Lyanna fiercely and essentially started the rebellion that overthrew the Taragaryen empire because Rhaegar “kidnapped”
(maybe it was consensual)her. The war was a way to get her back just as much as it was a rebellion against the “Mad King” Aerys Targaryen.

By naming the baby Jon instead of Jaehaerys, Ned would have protected the child as well as avoided awkward questions from his good friend Robert about why he chose a traditional Targaryen name for his supposed bastard son.

As for his last name, Jon is likely not even a “Snow.” Illigitimate children in Westeros are given the bastard name of the region they’re born in — Waters for King’s Landing and Dragonstone, Snow for the North, Pyke for the Iron Islands, Rivers for the Riverlands, Stone for the Vale, Hill for the Westerlands, Flowers for the Reach, Storm for the Stormlands, and Sand for Dorne. If Jon had been born in the North, his last name would be Snow, but given the fact that he was born just outside of Dorne, his name could actually be Sand. Jon Sand.

But if Rhaegar and Lyanna had somehow gotten secretly married, then Jon Snow’s real name could actually be Jaehaerys Targaryen.

Originally posted by reddit. You can read it here.