Emily Carmichael of Pacific Rim: Uprising fame, has been roped in as writer

Emily Carmichael of Pacific Rim: Uprising fame, has been roped in as writer 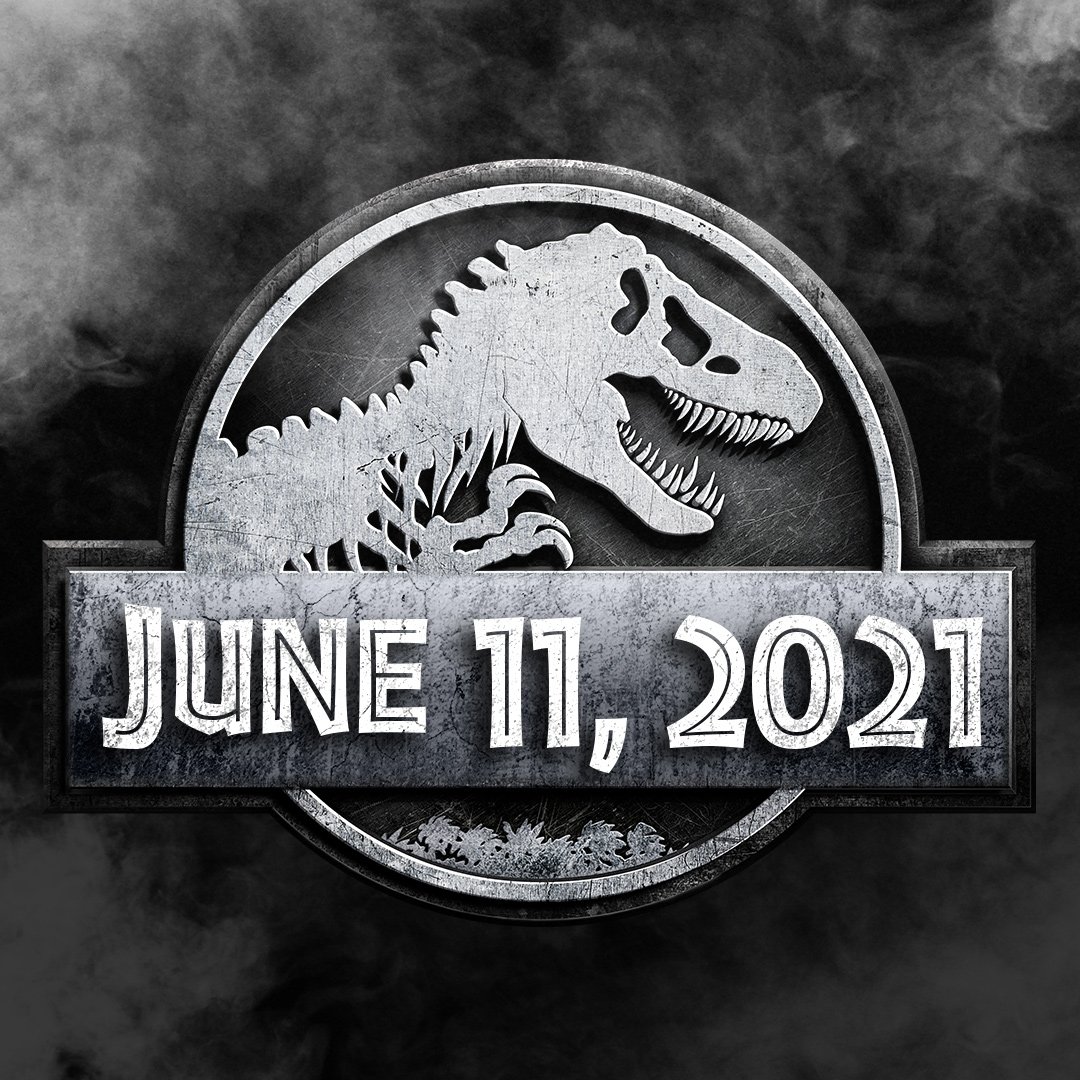 We’re still many months away from the follow-up to 2015’s monster-hit Jurassic World but Universal Pictures seems to already concur with fan demands for a sequel. In a tweet earlier today, Universal confirmed Jurassic World 3 for a June 22, 2021 release while also attaching a writer to the project.

The writer in question, Emily Carmichael, will join Colin Trevorrow to pen down the third installment’s script. The duo will work on a draft from a story by Colin Trevorrow and Derek Connoly. Trevorrow directed the 2015 Jurassic World and wrote the story for the upcoming 2018 sequel Jurassic World: Fallen Kingdom to be helmed by J. A. Bayona. New to the franchise, Carmichael’s prior credits include the upcoming sequel to Pacific Rim set for release in March 2018 as well as a film for the production company behind Jurassic Park Amblin Entertainment itself; 2016’s action-adventure flick Powerhouse. As of now, no director is attached to the movie.

On the introduction of Emily to the project, Trevorrow in a statement to Variety had this to say:

It’s important to this franchise that we welcome new creative voices to keep our storytelling fresh and alive. I’m thrilled with the tension and beauty J.A. has brought to ‘Fallen Kingdom,’ and I know Emily will add another layer of emotion to the concluding chapter of our trilogy.

Jurassic World: Fallen Kingdom bows out in theaters on June 22, 2018.