The actor suggested that the shoot could move to parts of the world that are faring better dealing with the virus.

Jurassic WorldMovies
By Divij Sonak On May 16, 2020 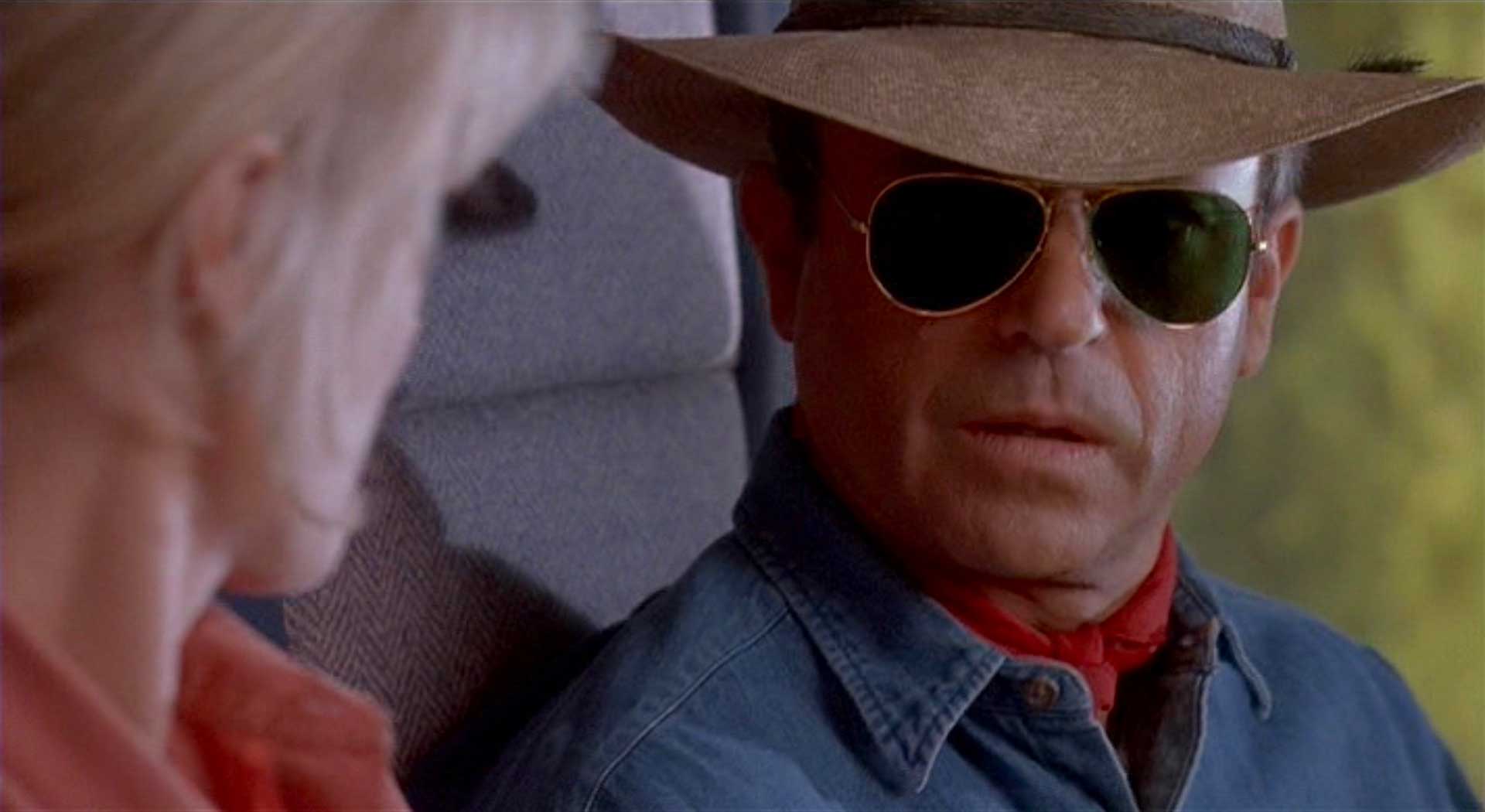 Jurassic World: Dominion is among the many, many films affected by the outbreak of the coronavirus. It was able to film some stuff before principal photography shut down. In a podcast with Fitz and Wappa, Sam Neill spoke about when they could possibly resume filming, even offering a suggestion on where they should resume, if they choose to.

Talking about their current status and how things wound up shutting down while they were filming, Neill said that as soon as he got wind of the situation, he headed for a flight to Perth:

We’re “in the fridge” for the time-being. Yes, they got two weeks done. I was waiting in London for my stuff to start and then it became apparent it was going to close down in a day or two. I got a flight to Perth … made it as far as Sydney … and got into the quarantine thing.

Speaking next about when filming could start, he remains vague and uncertain but suggests that they could begin shooting in Australia or New Zealand. Both those places have contained the pandemic effectively, unlike London which was the film’s primary location but which Neill bluntly reveals is in quite a mess. He explains that the production had set up some soundstages in London which they would like to use for filming, which could make a complete shift to Sydney difficult.

We’ll start as soon as we can. We’re supposed to be in London but it’s a complete mess at the moment. I’d like to think that maybe we could start or restart in this part of the world and then finish off in the studio. We’re using the Bond stage to build these enormous sets in London. They’d like to use those ideally but if nothing’s happening there I don’t know when we can get started.

Lastly, Neill also offered something, no matter how ambigious and vague, about how his character Alan Grant returns to the world of Jurassic Park. Considering the amount of bad experiences he’s had, it’s going to be incredibly difficult to convince him to return and Neill says this should factor into Dominion‘s storyline.

Having been traumatised twice, it’s pretty hard to get him out of the dig. That’s going to be a plot point that they’ll have to get around.

Jurassic World: Dominion will be directed by Colin Trevorrow from a script he co-wrote with Emily Carmichael. The film is set for release on June 11, 2021 and will be distributed by Universal Pictures. It stars Chris Pratt, Bryce Dallas Howard, Jake Johnson, Omar Sy, Daniella Pineda and Justice Smith reprising their roles from the Jurassic World films while Sam Neill, Laura Dern and Jeff Goldblum will return as Dr. Alan Grant, Dr. Ellie Satler and Dr. Ian Malcolm from the Jurassic Park era of films.