The scenes occur mid-way and after the credits have rolled

The scenes occur mid-way and after the credits have rolled 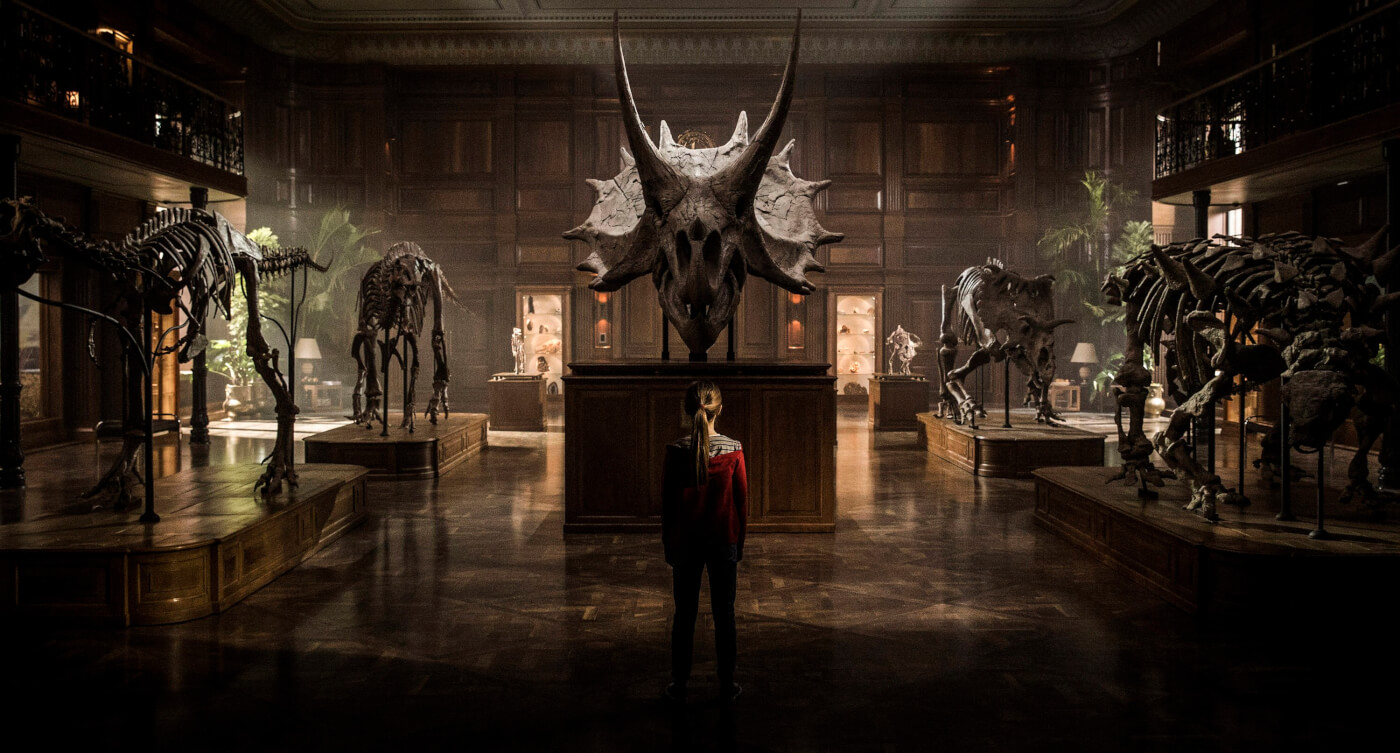 Jurassic World: Fallen Kingdom is out in international territories like India and the United Kingdom. Which means plot details have already started trickling down the internet, so you best watch your step. Meanwhile, if you’re looking for some info and yet not wanting to get spoiled, here’s something for you folks. Apparently, in a first of sorts for the Jurassic Park series, the movie has two post-credits scenes.

Taking a cue from Marvel Studios who popularized the post-credits scene in their Marvel Cinematic Universe movies, Universal Studios has gone ahead and added two button scenes to end the movie. While we don’t have details on what these scenes are, the first of these is said to set up the sequel Jurassic World 3 which was recently confirmed for release in June 2021 whereas the second is set to be a nice addition to the franchise, probably even something fans have wanted for years. It appears neither scene has any cameos whatsoever from Sam Neil or Laura Dern, although the latter might even have an appearance in Fallen Kingdom itself.

We should know the contents of these post-credits scenes soon. If you can’t wait for us to reveal them to you, chances are you’ll find them on the internet somewhere (we ain’t lookin’). Do you think the Jurassic franchise is fitting of a post-credits scene? Debate in the comments below.

Kevin Fiege On Avengers: Infinity War Ending – We Were Planning It For Four Years