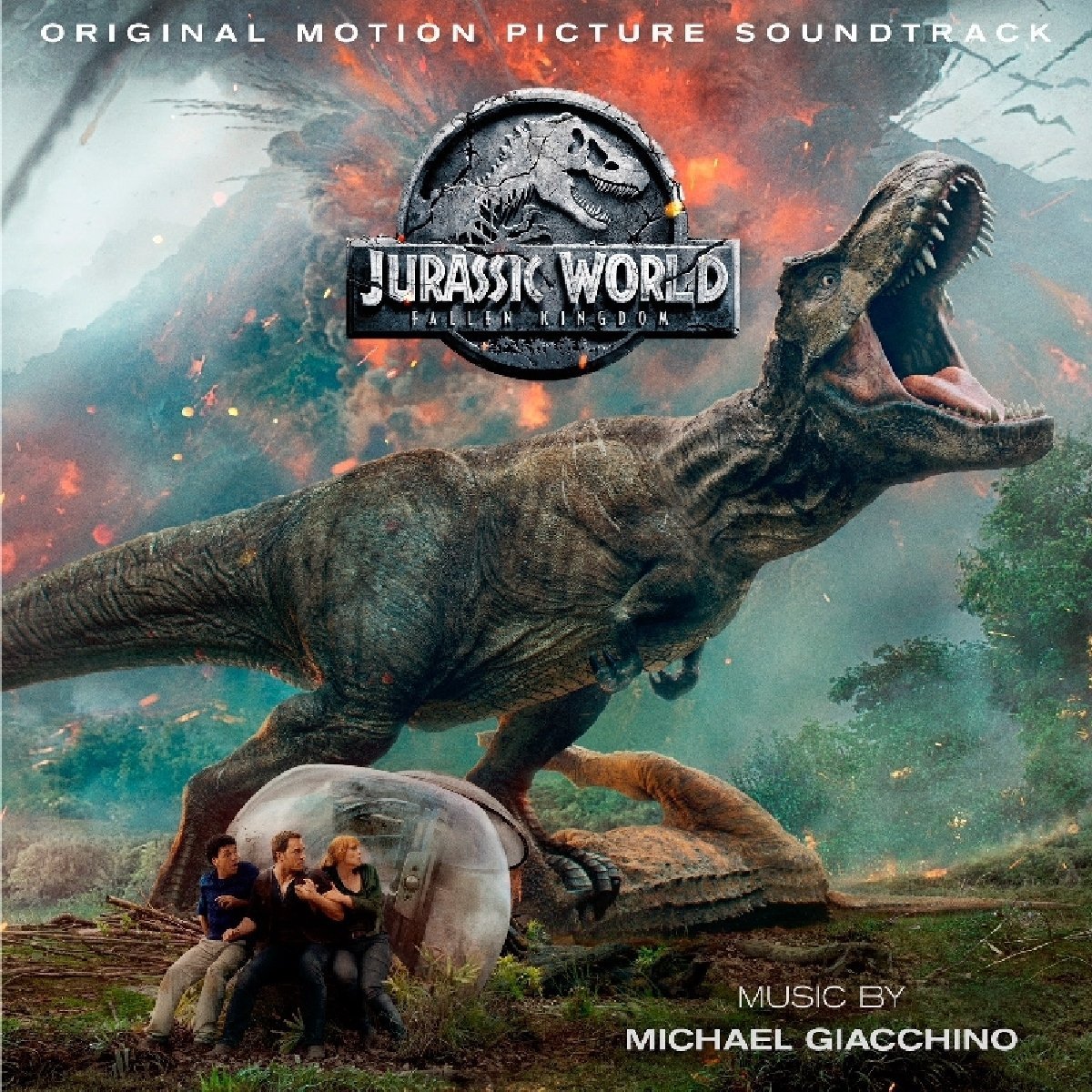 Among the many iconic aspects to Jurassic Park was the score by John Williams. That swelling surge of music when the Bracchiosaurus, the movie’s first dinosaur appearance graces the screen is unmistakably magnanimous. Williams unfortunately didn’t return for Jurassic World like he did for Star Wars but we got another talented composer in Michael Giacchino instead. He’s also scoring Jurassic World: Fallen Kingdom and now, snippets from the film’s soundtrack have been made available for you to listen, along with the complete track list, which is as below:

(It goes without saying that the track names may contain spoilers so be careful while reading them. If you’re unsure, skip the list and scroll below)

The first of these tracks is available in its entirety for listening courtesy Entertainment Weekly. It starts off on a haunting eerie note but quickly enters somewhat generic territory as experienced in most Hollywood orchestral scores. Even so, hearing the score without context can often lessen its impact so we’ll wait to listen to it with the movie before passing final judgment.

On his score for Fallen Kingdom, Giacchino talked about the challenge of living up to the movie’s lofty and epic expectations while yet trying something new and diverging from the template set by John Williams for these movies.

A big orchestral sound is part of what people expect from a Jurassic Park movie. John Williams certainly set the tone, so I wanted to stay in that realm, but now here we are, five Jurassic Parks in, and I didn’t want to do the same thing I did on the last film. This film has a very different tone, so I basically went to the director, Juan Antonio Bayona, who I’ve known for many years, and said, ‘What if Bernard Hermann and Stravinsky had a baby who wrote the score for this film?’

You can listen to samples of the remaining tracks if you wish to on iTunes. The soundtrack releases on June 15 and is available for pre-order on Amazon. Let us know your views about the score in the comments below.

Jurassic World: Fallen Kingdom opens in the United States on June 22, 2018. It already released in some overseas territories like the United Kingdom and India on June 7, 2018.