The scene was most likely directed by Zack Snyder

The scene was most likely directed by Zack Snyder 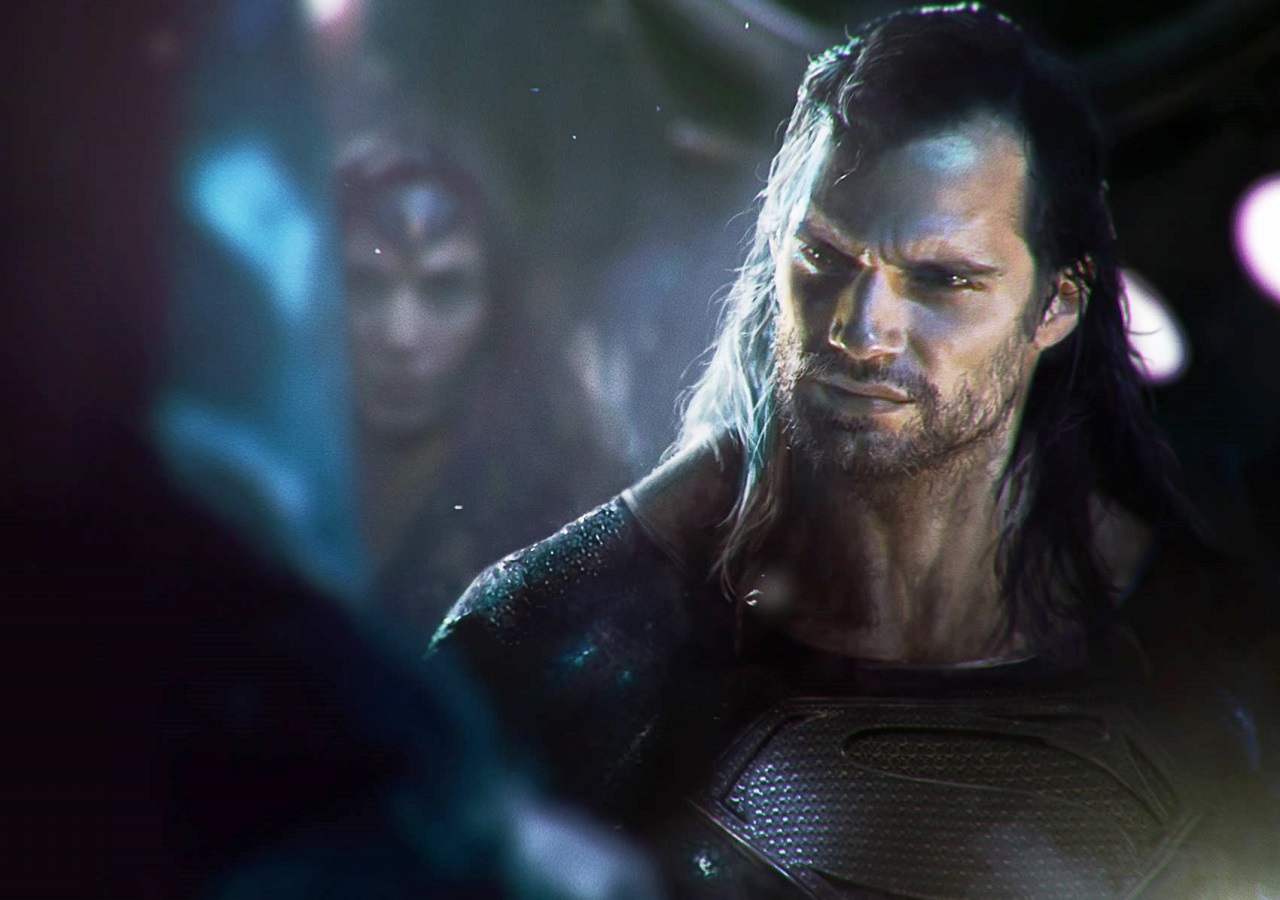 Justice League was a movie mired in its own set of controversies, ending up with a mixed reception at the box-office. Of the several things fans found lacking was the absence of a black Superman costume that was supposedly to feature in the movie when Zack Snyder was directing it. A deleted scene has surfaced with a resurrected Superman hints at the presence of the Black Costume in the movie. The fact that Cavill’s face doesn’t seem off means it was most likely directed by Snyder before the reshoots.

The scene is brief and shows Cavill walking around a deserted spaceship similar to the one he discovered in Man of Steel. As he walks around, different Kryptonian costumes slide out and in from the ship’s walls. One of them is the famed black costume. As fans have speculated, Superman was supposed to wear the black costume after his resurrection and fight Batman, Aquaman, Wonder Woman, Cyborg and The Flash from the Justice League as Snyder had planned it. However under Whedon’s direction, the executives probably felt the black added a tone of darkness to the movie and had the scenes reshot with a bare chested Superman instead.

Fans have been tirelessly petitioning for a Snyder cut with the petition itself having in excess of 150,000 signatures although the veracity of those supporters has since been questioned. Perhaps the upcoming Justice League Blu-Ray release would give an insight into some of the stuff that could have been in Snyder’s version; if not, maybe a future release could.

Justice League comes out in Blu-Ray on March 13.