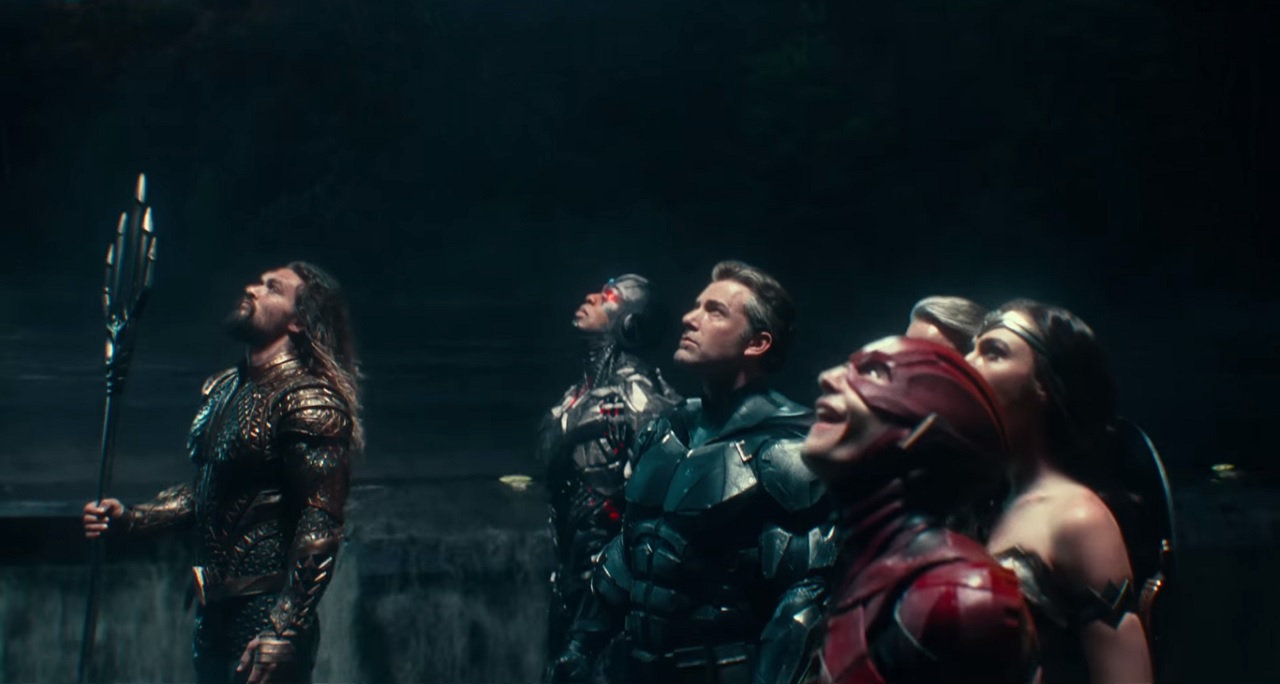 A new trailer, more like a TV Spot for Justice League has landed. The minute long trailer features lots of new footage including a never-seen-before Steppenwolf unmasked viewed from the side. This is probably the clearest look we’ve got at Steppenwolf, pegged as the film’s primary antagonist.

Additionally, as the trailer unfolds, plenty of new scenes are shown as well as alternate and extended takes of sequences we’ve seen in previous trailers. For instance there’s a different angle of Aquaman riding over the Batmobile as well as an extended take in which Cyborg catches Aquaman and flings him ahead towards a parademon. There are also plenty of new and cool shots of Batman, Wonder Woman and The Flash in action.

You can watch the trailer through the embedded link below. Justice League will be out in theaters on Nov 17.