Get ready for the first Snyder Cut trailer. 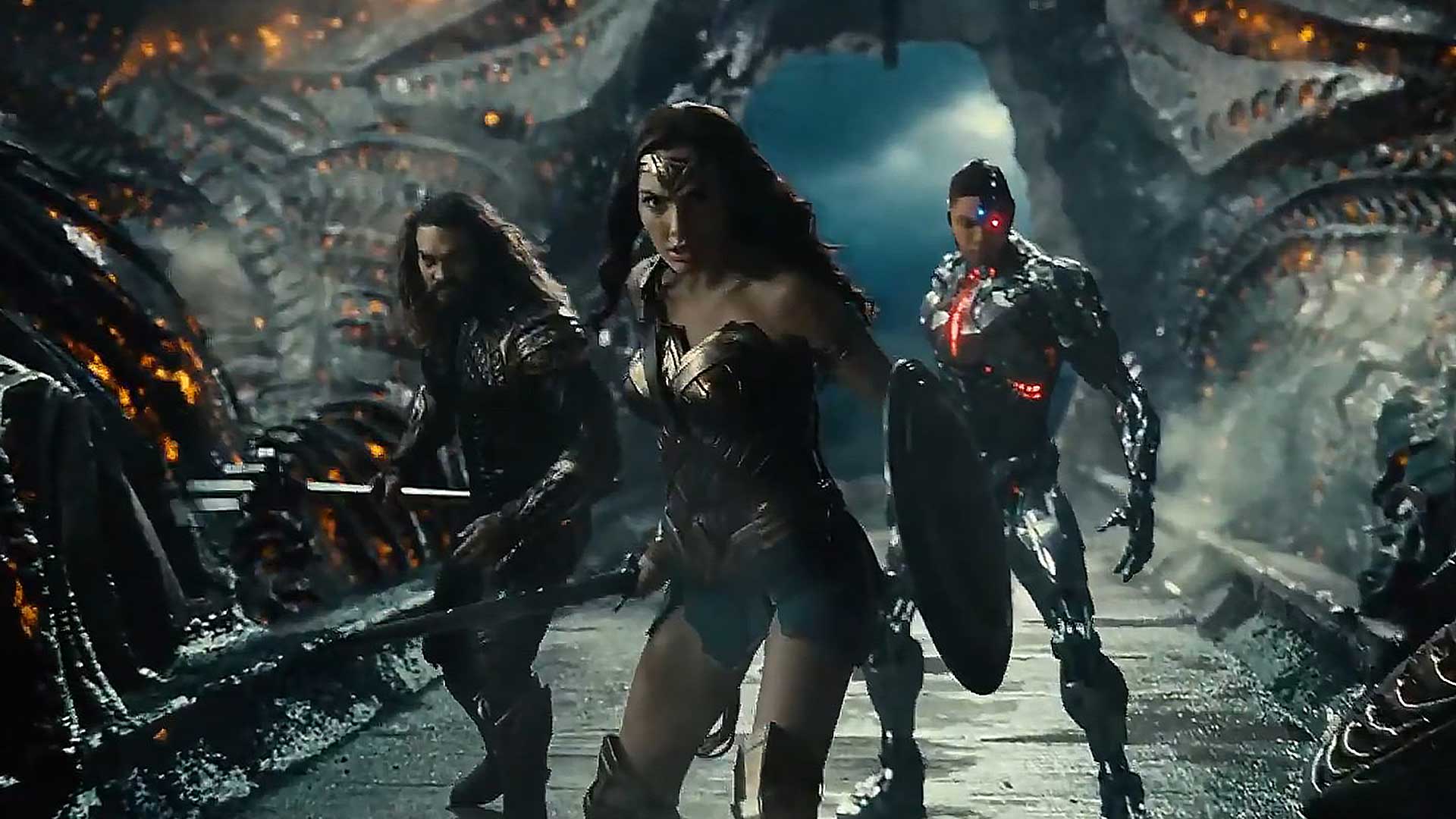 Zack Snyder’s Justice League got a new countdown teaser to prepare for an anticipated reveal at DC Fandome today. The teaser is brief and essentially composed of 5 shots – Bruce Wayne’s business card, Arthur Curry fuming in the snows, Victor Stone displaying a lot of angst, pain and rage, The Flash zooming in and the hero shot of Aquaman, Wonder Woman and Cyborg only this time, it’s Snyder’s version.

For DC Fans, this is nothing short of a historic moment. They rallied and cried and posted relentlessly to petition Warner Bros. to #ReleaseTheSnyderCut. It’s likely one of the biggest fan campaign successes in recent history and goes to show that if fans really lobby hard, the studios do indeed listen. It’ll be interesting to see if Snyder’s Justice League is well received and leads to a change in the DCEU moving ahead.

Between this and yesterday’s news of Affleck returning as Batman, the DCEU is on a roll. Someone rightly summed it up on a Reddit threat: the excitement is back to pre Batman v Superman levels.

Zack Snyder’s Justice League is set to premiere on HBO Max in 2021.