Zack Snyder is set to film more scenes in the cast, including Ray Fisher who remains embroiled in a dispute with Warner Bros. 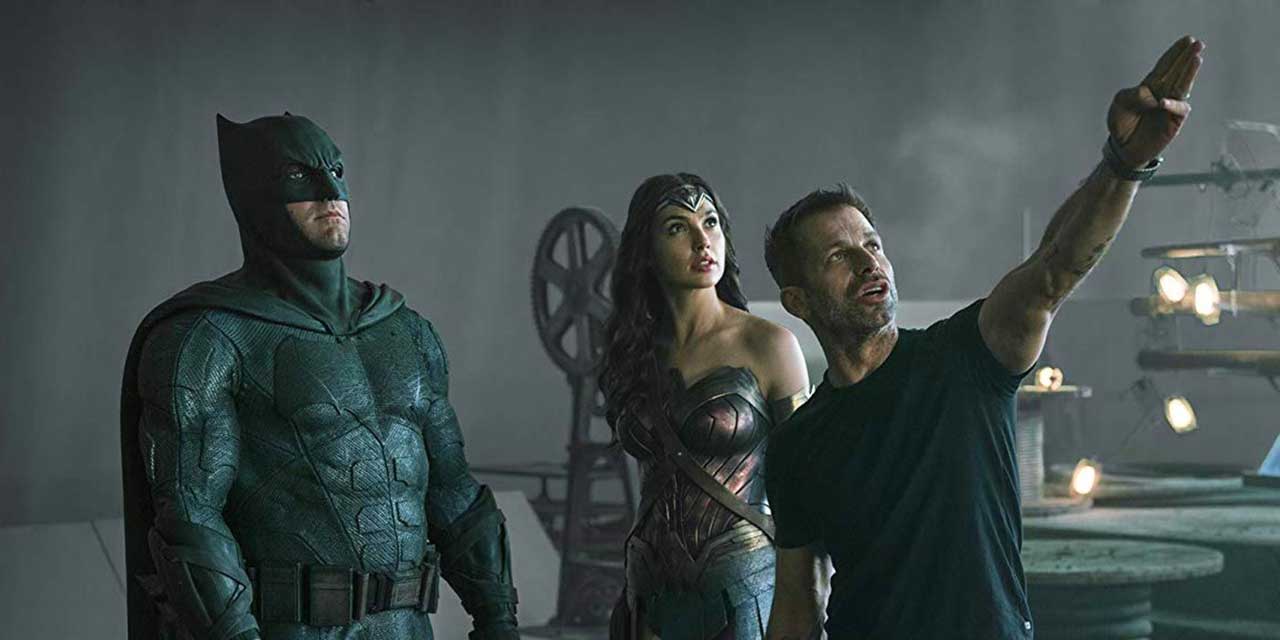 Justice League: The Snyder Cut (or, if you prefer the official name, Zack Snyder’s Justice League) is set to shoot additional scenes beginning October. Snyder is expected to assemble much of the film’s core cast to film these scenes for the much anticipated Snyder Cut set to debut on HBO Max next year. Among those set to return are Ben Affleck (Batman), Henry Cavill (Superman), Gal Gadot (Wonder Woman) and, surprise surprise, Ray Fisher (Cyborg).

The developments are interesting seeing as Justice League is a movie that has already been fully shot, none other by Snyder himself. Snyder has famously touted on Vero that he shot a complete movie which only fell short of post-production. But the fact is, Snyder never fully assembled his cut and may not have realized the need for additional scenes to fill in the blanks, which is what these shoots may be all about.

Yet another reason for the shoots could be HBO Max’s decision to split the movie into four 1-hour long episodes. This could mean content falling short or some bookenders needed to begin and close out episodes in a logical way so that one episode comfortably segues into the next. Of course, HBO Max eventually plans to release Zack Snyder’s Justice League as a full 4-hour movie so this reason ultimately shouldn’t matter.

Another huge surprise of course is Ray Fisher’s involvement. The Cyborg actor has been embroiled in a dispute of sorts with Warner Bros. over Joss Whedon’s handling of the set and his character during 2017’s Justice League reshoots. It’s involved quite a bit of back and forth between him and Warner Bros. executives so it’ll be interesting to see if the studio even lets Ray Fisher be involved. Recently, Aquaman himself, Jason Momoa came to Fisher’s rescue calling for the need into an investigation.

Then again, given reports that Ray Fisher’s character was slated to die at the end of Justice League in Zack Snyder’s original vision for the DCEU, maybe Warner Bros will let him film all the footage needed and restore Snyder’s version as canon.