The movie premieres on HBO Max on March 18. 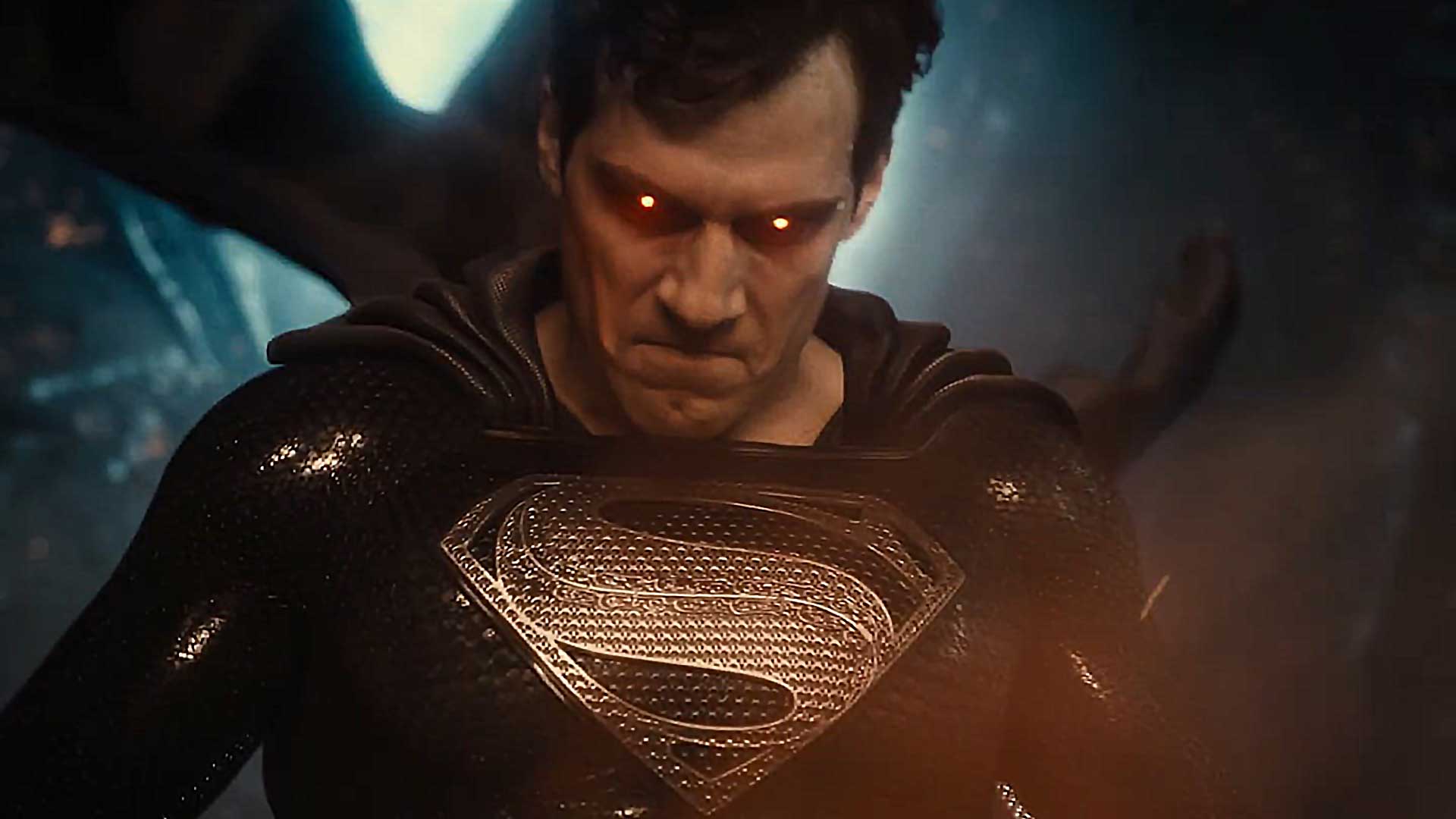 Zack Snyder’s Justice League got its second and presumably final trailer. And contrary to previous looks at the movie, this one contains a lot of new or resurrected footage from the once thought lost Snyder Cut. Perhaps the biggest bits of sequences involve more looks at the Knightmare scene from Batman v Superman as well as Black Superman in rage mode, firing laser beams from his eyes. And in a huge surprise, the trailer ends with the return of a rather unexpected character.

It seems there was some meat to those rumors doing the rounds after all. Jared Leto reprises his role as the Joker from Suicide Squad and comes face to face with Batman in the Knightmare sequence. Unless this is a clever bit of editing, this would be the first time we’ll see the Batman and the Joker face to face since 2008’s The Dark Knight. That bit itself should make The Snyder Cut of Justice League a must watch for fans.

There’s no change in the general arc of the storyline except that the film’s scale feels a lot bigger and grander. Bruce has a premonition about an Darkseid’s forces leading an attack on Metropolis and Gotham resulting in him grouping the team together. Most of the new bits are action seqeunces that would undoubtedly comprise of the unfinished scenes that would have been completed by the VFX team over the last few months.

Barry Allen rescuing Iris West is also restored and Bruce’s appeal to Atlantis seems a lot more somber and serious this time around as opposed to being humorous. It’s a lot more reminiscent of the original Comic Con trailer that we saw in 2016. At this point, it’s still fully unclear but it looks like Justice League may release as a 4-hour movie instead of four hour long episodes which should make it a fairly huge epic.

Zack Snyder’s Justice League streams on HBO Max on March 18. Time for a rewatch of the DCEU I guess? Let me know if you intend to do a DCEU Marathon in the comments below.