The first track from Justice League has been released along with the complete track listing.

The first track from Justice League has been released along with the complete track listing. 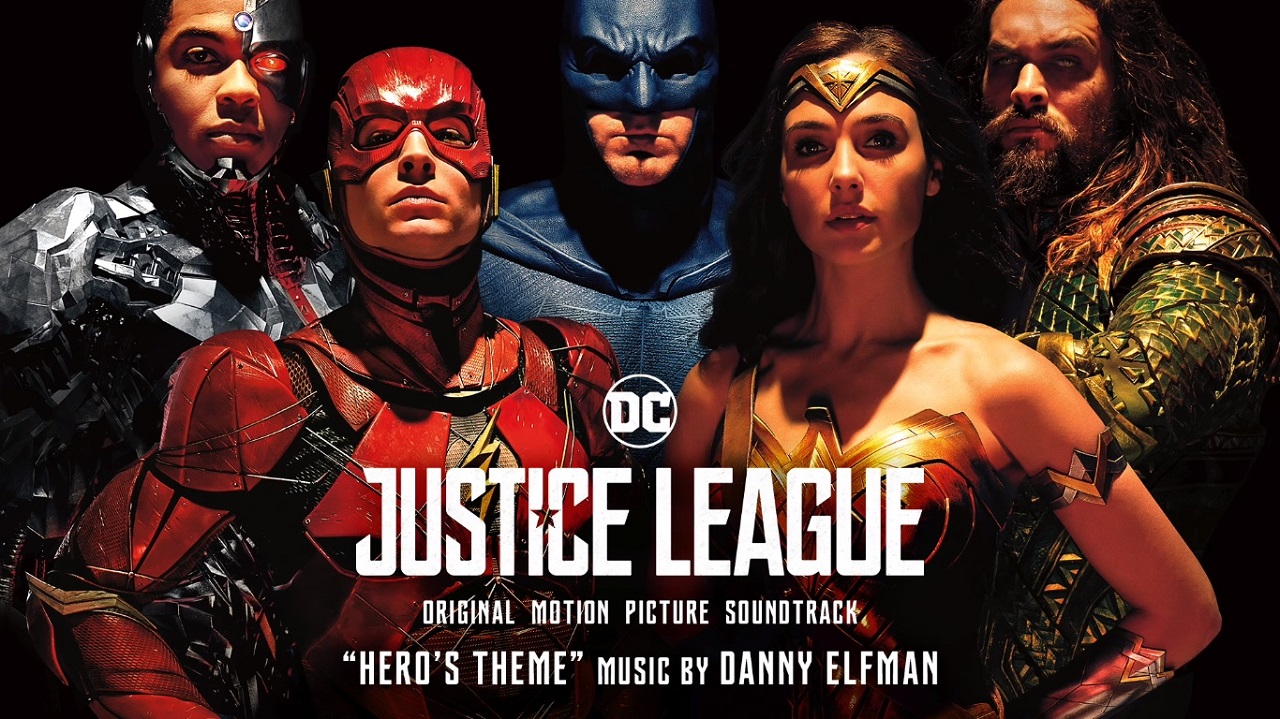 As excitement heats up for Justice League, Warner Bros. continues pushing its marketing efforts in a bid to capture as much moolah in the opening weekend as possible. To that end, the studio has shared a complete soundtrack listing of the movie’s score by Danny Elfman and also released the Justice League theme online for everyone to listen. The track titled Hero’s Theme is available on WaterTower Music’s YouTube channel and we’ve embedded the link below for you to listen.

For those not in the loop, the score for the movie’s spiritual predecessor Batman v Superman: Dawn of Justice was scored by Hans Zimmer and Junkie XL. Following concerns about creative saturation after having scored superhero movies for almost a decade, Zimmer had excused himself from Justice League leaving Junkie XL as the movie’s sole composer. However he was unceremoniously dropped from the movie in the middle of production in favor of Danny Elfman for unknown reasons.

With his legendary themes for Tim Burton’s 1989 Batman and Sam Raimi’s Spider-Man series of movies, Elfman is no stranger to the superhero universe. That said, the current Justice League theme does leave a lot to be desired. While it’s a good theme in its own right (it also seems to have shades of Elfman’s own Batman theme), its not as memorable as say Superman’s titular theme from Man of Steel which was both equally pulse pounding and soft and uplifting at the same time. You can listen to it below and make a comparison yourselves.

There do seem to be plans to retain the iconic Superman and Wonder Woman themes scored in these past movies so at least that’s something to look forward to hearing in theaters. And as often happens with music, it’s often enhanced when heard in conjunction with the action unfolding on-screen so maybe we’ll all get to like the Justice League theme more once after we’ve seen the movie.