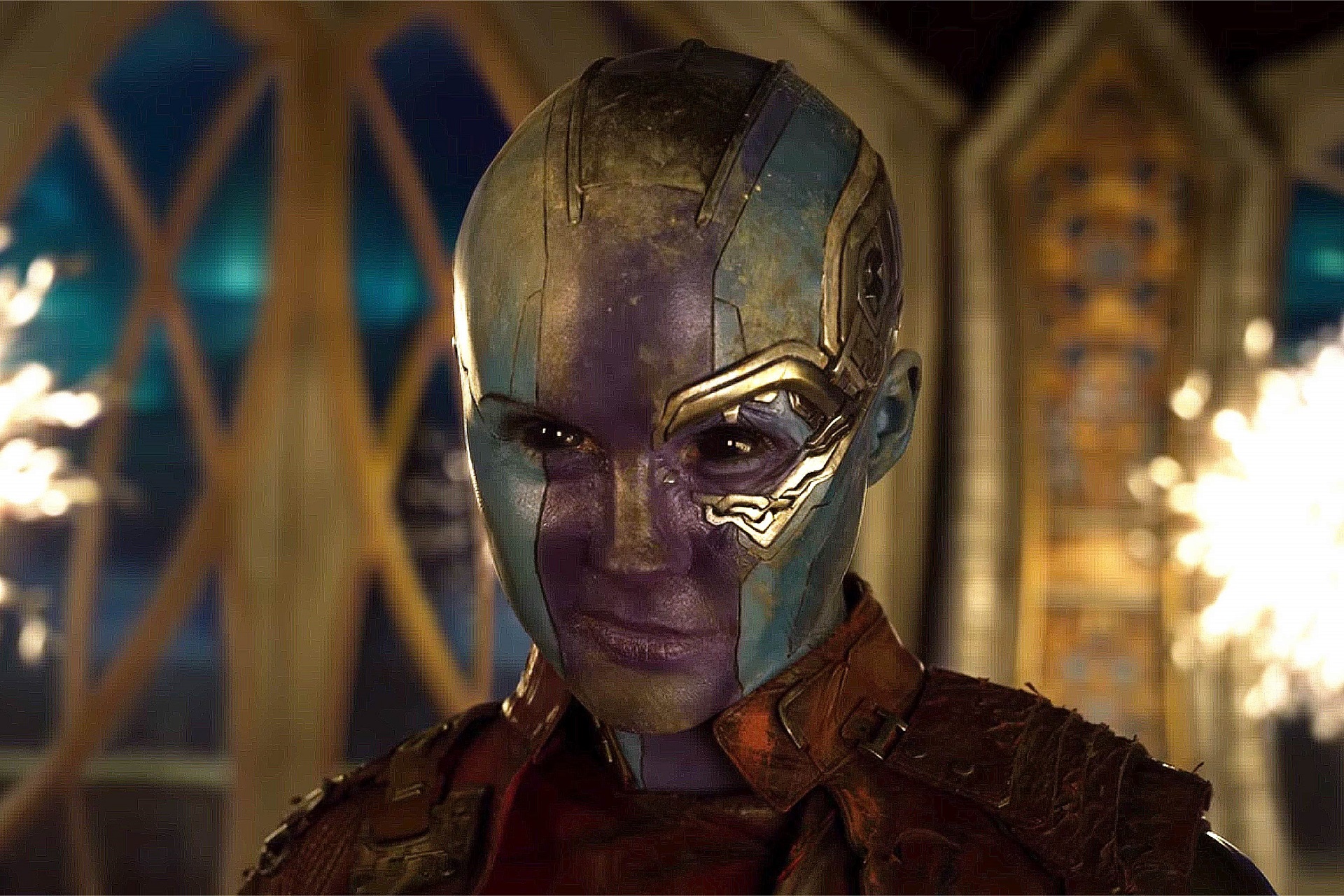 The last few weeks have seen many stars from the Marvel Cinematic Universe wrap their roles in the untitled Avengers 4. It started off with Paul Bettany and Elizabeth Olsen announcing their wraps, followed by Scarlett Johannson’s stunt double confirming the completion of her part. This was followed by Jeremy Renner winding up his role and shortly thereafter, Chris Hemsworth who announced his wrap. Turns out now another star has wrapped her role as you may have already guessed from the headline.

Karen Gillan announced earlier today the completion of her filming on not only Avengers 4 but interestingly Avengers: Infinity War, referring to the movies as Part 2 and Part 1 respectively. Of course that naming scheme has since changed and she may just have used the reference in light of Avengers 4 not having an official name. Here’s her post in its entirety.

After approximately one year of shooting, I've officially picture wrapped on Avengers Infinity War, parts 1 and 2! A monumentally inspiring experience. And thanks to the @therussobrothers our fearless directors for this badass Infinity War bracelet. Now I must wash the blue from under my fingernails. For 4 days. #nebula #avengersinfinitywar #may4th

In her Instagram post, Gillan talks about wrapping up both movies. Now while it’s confirmed that Nebula does have a role to play in Infinity War, the extent of her role hasn’t been revealed yet. As such, this announcement could mean that her scenes for Avengers: Infinity War were shot only recently. Or it could indicate Infinity War underwent re-shoots which were just completed, something which is a part of every big-budget movie these days. Or perhaps we’re taking this a bit too far and it doesn’t really mean anything significant; just Gillan trying to convey the sheer amount of effort involved in filming both movies back to back.

Normally I hate jumping to conclusions on things, especially with the smallest bit of info. But this being Avengers: Infinity War, I’d like to believe Marvel has a lot of things planned and pre-planned and that would include the social media posts of the actors involved, certainly if it involves the movies in question. What are your thoughts on this though? Is this just an ordinary wrap-up post? Or could some of the points made here hold some validity? Sound off in the comments below.

A Black Widow standalone movie is in the works at Marvel