Marvel announced the news through an official press release

Marvel announced the news through an official press release 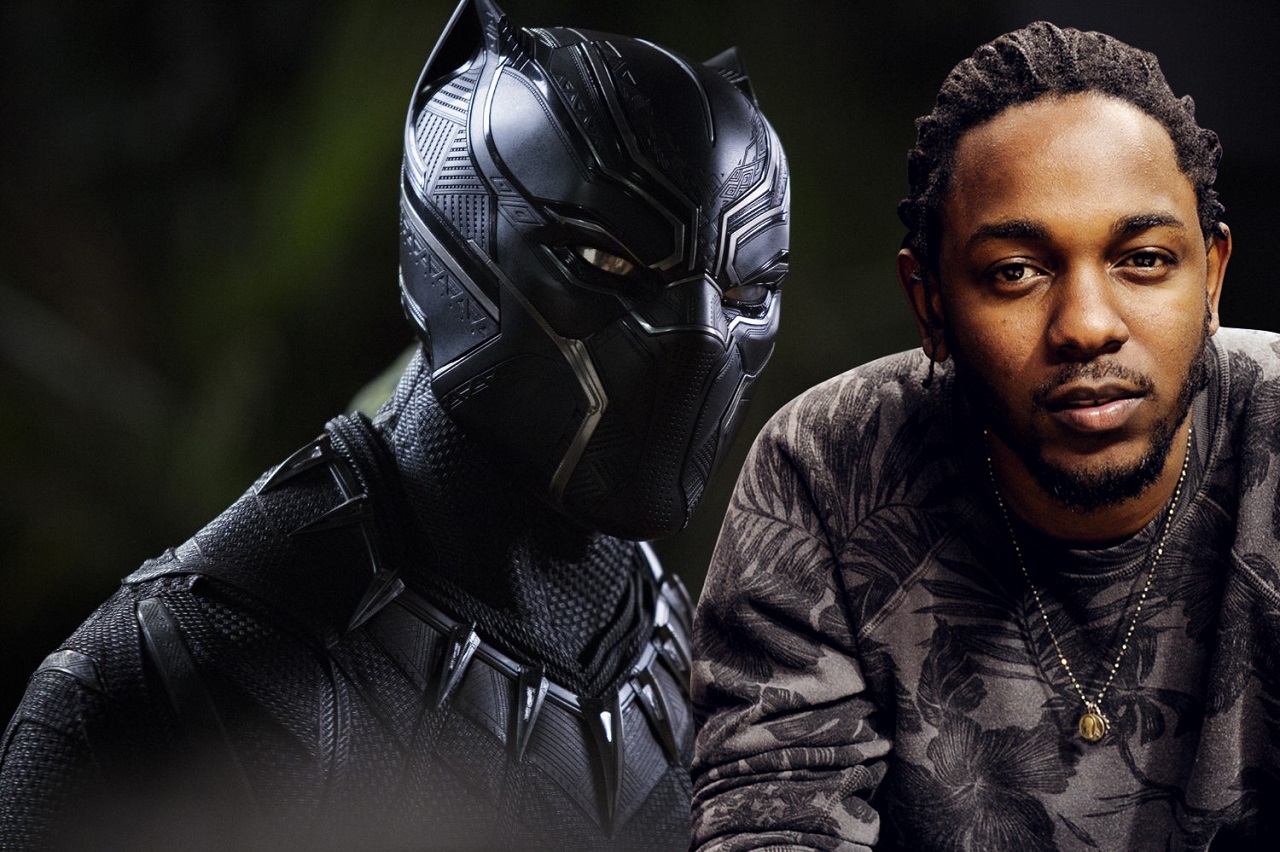 Marvel announced via a press release that popular rap star Kendrick Lamar in association with “Top Dawg” Griffith will collaborate to produce a Black Panther Album. While there were whispers initially that Kendrick Lamar could contribute to a song or two in the movie, the news of an entire album comprising of songs handpicked / composed by the duo should come as welcome news to their fans.

In the said press release, Kendrick Lamar praised Marvel’s Black Panther and director Ryan Coogler heralding the movie as showcasing “a great marriage of art and culture”. He expressed being honored in contributing his music to what is the first black superhero movie to hit theaters. Similarly, Top Dawg said in the statement, “Working on such a powerful movie is a great opportunity.  We’re always working on new goals at TDE, so teaming up with Disney, Marvel Studios and the Black Panther film makes perfect sense.”

On his part, director Ryan Coogler expressed similar enthusiasm in working with Kendrick Lamar whose artistic sensibilities, he claimed aligned perfectly with the film’s. Coogler had previously featured Lamar’s song “DNA” in the Comic-Con footage of Black Panther.

You can check out the press-release in its entirety at the source link below.