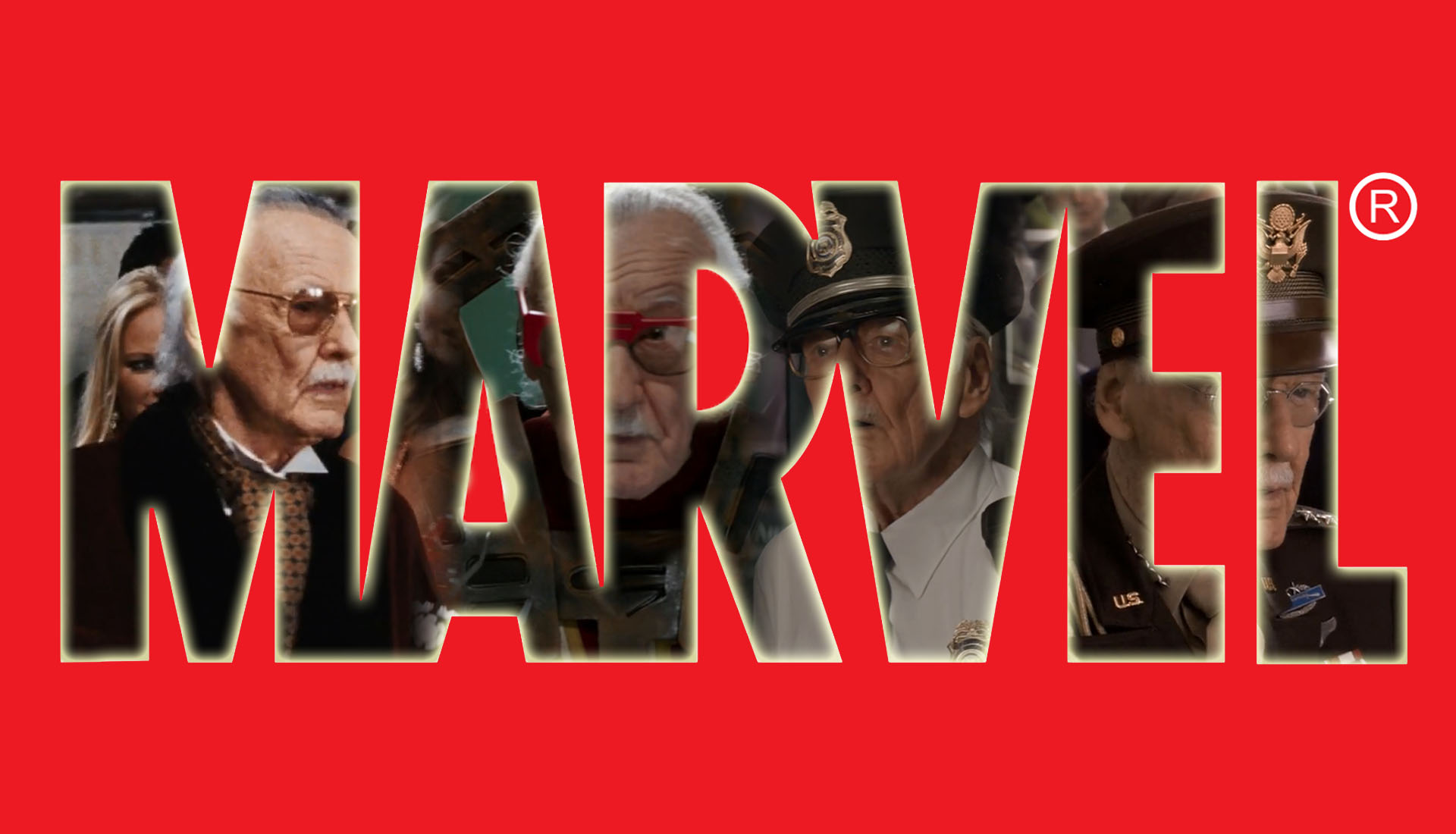 One of the great things about Marvel Studios’ Captain Marvel was the opening fanfare and credits. After toying around with a few different styles, Marvel settled in on one featuring clips and illustrations from MCU movies set to a rousing score. Ahead of Captain Marvel however, the opening was spruced up to feature no one else but the pioneer and co-architect of Marvel Comics, Stan Lee. The tribute, meant to honor Lee’s untimely demise last year, came across as incredibly touching, and was meted out with teary-eyed audience reactions in certain screenings.

Marvel Studios President Kevin Feige touched upon the subject of the tribute. In an interview with Entertainment Tonight, he talked among other things how the tribute came to be. Feige explained that they toyed with several ideas from releasing something online to other stuff, before ultimately settling on doing a tribute in the movies since that was their forte and also what Stan was largely associated with in recent years. He also elaborated that their intention was to avoid doing a sombre tribute keeping in with Stan’s persona and wishes, and had him go out in style instead, which lead to the altered opening montage.

It was soon after he passed, and we were thinking about what to do and how to do it and whether to release something or put something out online. And we figured, as we always have, the way to pay honor to him is the way we’ve been trying to do while he was alive, which is the movies. I had always thought in the back of my head, should that day ever come — which as I’ve previously said, I wasn’t sure it would. Like, I envisioned him at 127 — that I would want something sort of touching and rousing up front, as opposed to sort of depressing at the end.

Once the idea that the tribute should be a celebration rather than a mourning was clear, the rest came about rather quickly. Marvel commissioned Ryan Meinerding, their chief visual artist on all the MCU movies to come up with some illustrations and followed it up with MCU movie sequences where Lee cameoed. The result, came about phenomenally well.

I know that, not specifically but in general, a celebration is what Stan always wanted as opposed to any sort of mournful event. So, it happened very, very quickly soon after we got the unfortunate news.. We put that together and our visual development department, led by Ryan Meinerding, illustrated all those illustrations of him that you see, before we then go into the clips.

I wouldn’t be surprised if the Stan Lee opening fanfare played as a tribute ahead of next month’s Avengers: Endgame as well. It’s truly a fitting way to honor the man whose cameos lit up the movies and emanated a contagious enthusiasm even in his late years.

Captain Marvel is running in theaters now and is doing quite well. Check out our review as well as all coverage about the movie, right here on Appocalypse.