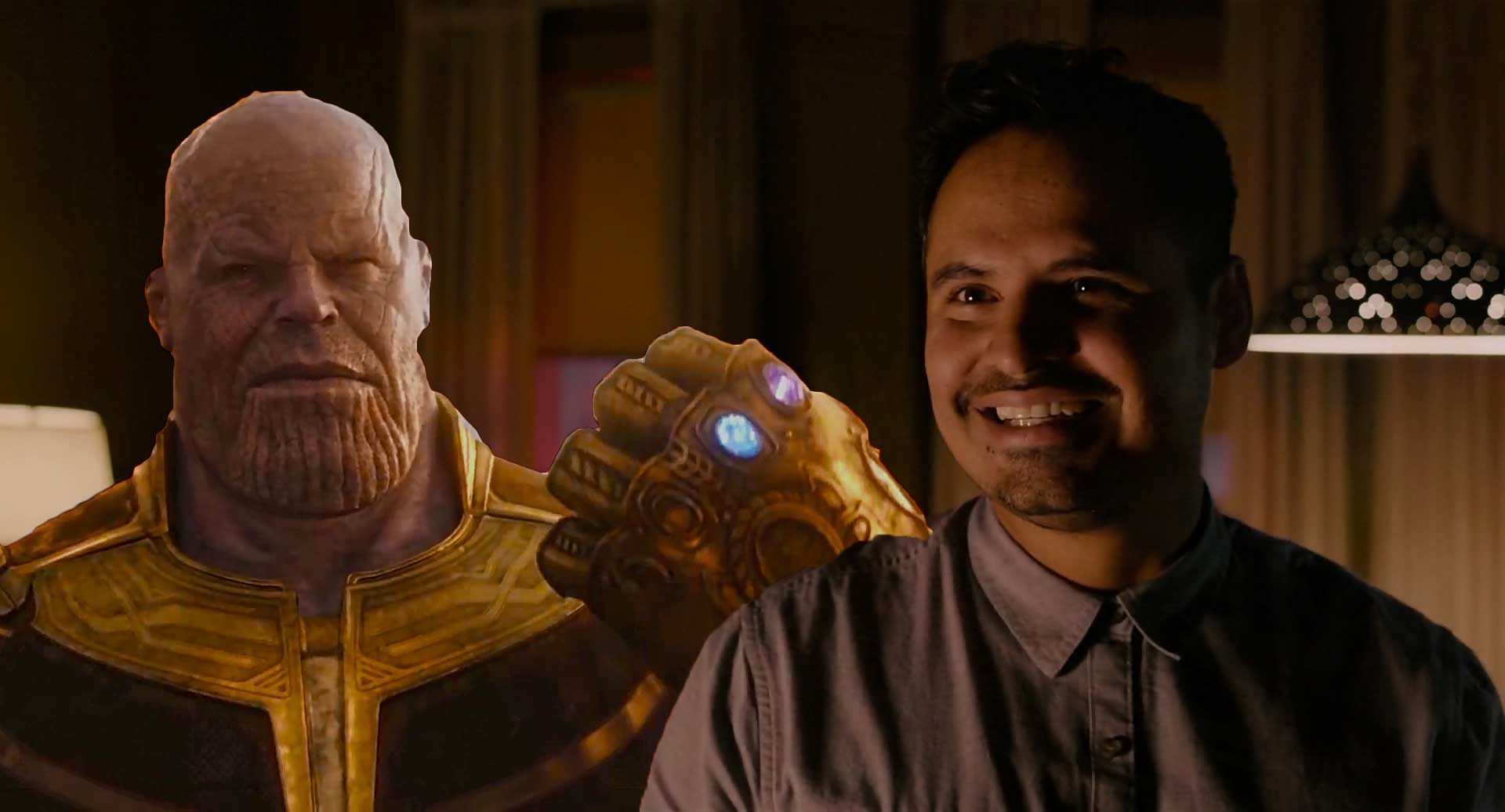 Marvel Studios President Kevin Feige took some time off to host a Reddit Ask Me (Almost) Anything AMA Session and responded to all sorts of fan queries. One of the questions posed to the head-honcho of the Marvel Cinematic Universe revolved around the company doing more One-Shots, including one with Luis recapping the MCU. To the fan’s surprise (and to ours), Feige confirmed that they indeed had shot such a video with Luis for SDCC.

We did a special shoot of Luis recapping the entire 10-year history of the MCU for SDCC when we announced Michelle Pfeiffer playing Janet van Dyne. I’m sure it’s around somewhere…

Kevin Feige on Luis recapping the events of the MCU

The mere fact that this video was shot and exists is sheer testament to how much Marvel listens to fans. Ever since Luis was introduced as the motor-mouth character in Ant-Man that frequently drifts into a tangent when narrating his stories, fans have been demanding a video of Luis narrating the entire Infinity War saga of the 10-year (now 12 years) MCU up to this point. It has sprawled up several memes on social media among the community. It’s strange to realize that the video exists and was shot for Comic Con but hasn’t been showcased.

That said, now that Feige has confirmed it’s there somewhere, could we see Luis revisiting the events leading up to and including Infinity War and Endgame in say, SDCC 2019? Or perhaps in the home-media and blu-ray release of Avengers: Endgame? I’d say it’s definitely something worth putting out; fingers crossed Marvel is just waiting for the right timing.