The Marvel Studios President confirmed they have more movies planned out than they teased. 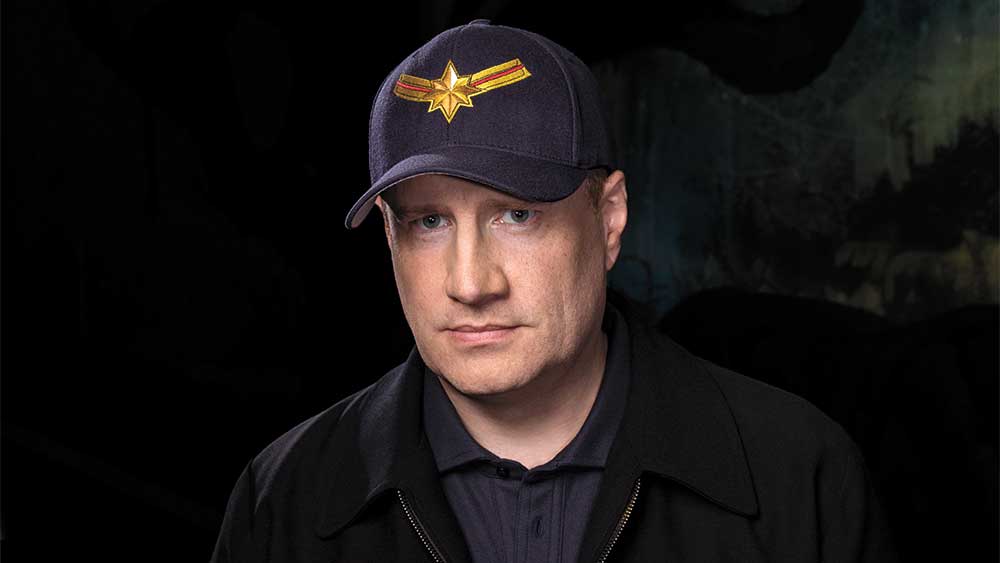 One of the joys of Avengers: Infinity War and Avengers: Endgame was that experiencing them in theaters felt like the payoff of a decade’s worth of build-up and storytelling. While the SDCC 2019 Phase 4 announcement by Marvel didn’t have any such build-up event, Marvel Studios President confirmed that the movies are indeed leading up to one, giant Secret Wars level event. He also talked a bit about the new Avengers and how different that iteration would be.

Josh Horowitz of MTV News asked Feige if the announced Marvel Movies for Phase 4 as well as the upcoming movies for Phase 5 would be building up to some Secret Wars level event and whether seeds would be planted for the said event, much like the Infinity Saga planted seeds for Thanos. Without twisting anything, here’s Feige responding to that question:

Uh… yes. We debated what we should announce today, should we announce 4 and 5? We’ve planned them out, we’ve got five years down the road, and I was like, I think eleven projects in two years is plenty. Having not mentioned anything for two or three years.

To reconfirm, Horowitz pressed again, asking if it leads to something in the next Phase and whether there’s something they’re headed towards. Feige had this to say:

Well, it’s what I love about the Marvel comic method of storytelling. That’s not anything we invented. I love that things build up, they build to a crescendo, they all get together, they separate, they change. And now that we get to do that, not just in movies but on these mega event series in Disney+, just has invigorated all of us at Marvel Studios to keep going.

To be clear, the fact that they’re building to a Secret Wars level event doesn’t mean that the culminating event of the next decade is Secret Wars. It could be anything else. But merely affirming that it’s heading somewhere is a good enough sign for fans to begin speculating as the movies come out.

Now that there is a build-up, we’ll need some Avengers team to stop them. But given the events of Avengers: Endgame, it’s unclear to say who is and isn’t in the Avengers. Feige commented that the next iteration of the Avengers will be very different, when asked about whether he’s thought about it at all, with all the passing the baton going on in the MCU. He responded to whether they know about what the next Avengers lineup looks like:

It’s going to be fascinating to see whether that team ends up being a Young Avengers, New Avengers, Dark Avengers or something else. As always, we’ll keep you posted. Watch the full interview below in the meanwhile.

Avengers: Endgame comes out on Digital Download next week. An IMAX Blu-Ray version might be in the works.