Tom Holland also weighed in acknowledging the split in a backstage interview. 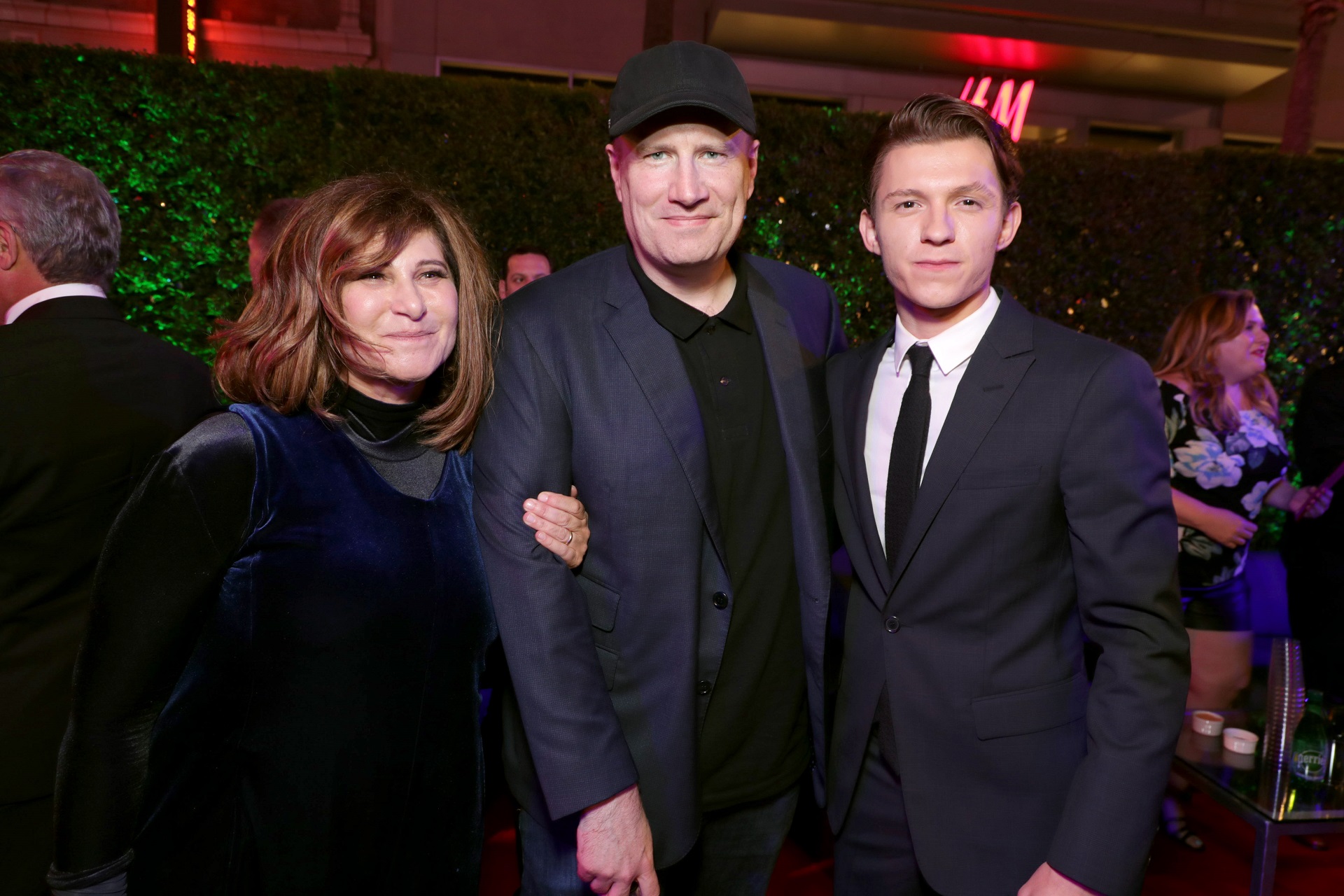 Spider-Man has been a hot topic of discussion over the last few days. Ever since news broke out that Sony and Disney have failed to reach a deal to continue sharing rights to the character, the internet has reacted with intense furor and panic. This bit of news isn’t going to alleviate matters as it pretty much confirms both parties are ready to move on without Spider-Man being a part of the Marvel Cinematic Universe.

At the D23 panel, Tom Holland did cryptically address the happenings of the last few days. But turns out, he spoke about it in a lot more detail in a backstage interview. He basically acknowledged the fact that Spidey could no longer be in the MCU with those other awesome characters and while you cannot see him speak, there does appear a tinge of regret behind those words.

Basically, we’ve made five great movies. It’s been five amazing years. I’ve had the time of my life. Who knows what the future holds? But all I know is that I’m going to continue playing Spider-Man and having the time of my life. It’s going to be so fun, however we choose to do it. The future for Spider-Man will be different, but it will be equally as awesome and amazing, and we’ll find new ways to make it even cooler.

The bigger statement though came from Marvel Studios President Kevin Feige. Ever since the split between the studios, everyone has been waiting for Disney to weigh in with some statement and this is about as close as we can get. Feige was grateful for getting to use the character at all in as many as five movies, crafting a narrative arc for Peter Parker that he said was always the story they planned on telling.

I’m feeling about Spider-Man gratitude and joy. We got to make five films within the MCU with Spider-Man: two standalone films and three with the Avengers. It was a dream that I never thought would happen. It was never meant to last forever. We knew there was a finite amount of time that we’d be able to do this, and we told the story we wanted to tell, and I’ll always be thankful for that.

To be honest, that sounds like a carefully worded PR statement more than Feige speaking his arc out. Far From Home clearly projected Tom Holland’s Spider-Man as the next Iron Man, with Peter Parker taking Tony Stark’s place in the MCU in the years to come. To ditch that and reveal this was never meant to last forever is just Feige hiding his disappointment over the adornment of some cautiously chosen language.

I’ll still maintain there’s a strong possibility of the studios renegotiating and coming back together in the future. After Sony burns its hands with Spider-Man (which it inevitably will) and after Disney realizes what a great character they lost when it comes to their future team-up movies, the studios might talk again. Who knows. But as things stand for now, Spider-Man is no longer a part of the MCU, which should make future Spidey movies a lot more difficult to develop. With the plethora of characters that it already has, it sounds less of a problem for Disney as it is for Sony.

I’m updating this post to include a video clip of both Feige and Holland speaking and you can clearly see and sense the disappointment in their body language at the news, particularly Holland who is generally always excited talking about Spider-Man.