Kevin Smith Was Told The Final Shot Of Star Wars: The Rise Of Skywalker Will “Melt Your Mind”

The Rise of Skywalker comes out in December, this year. 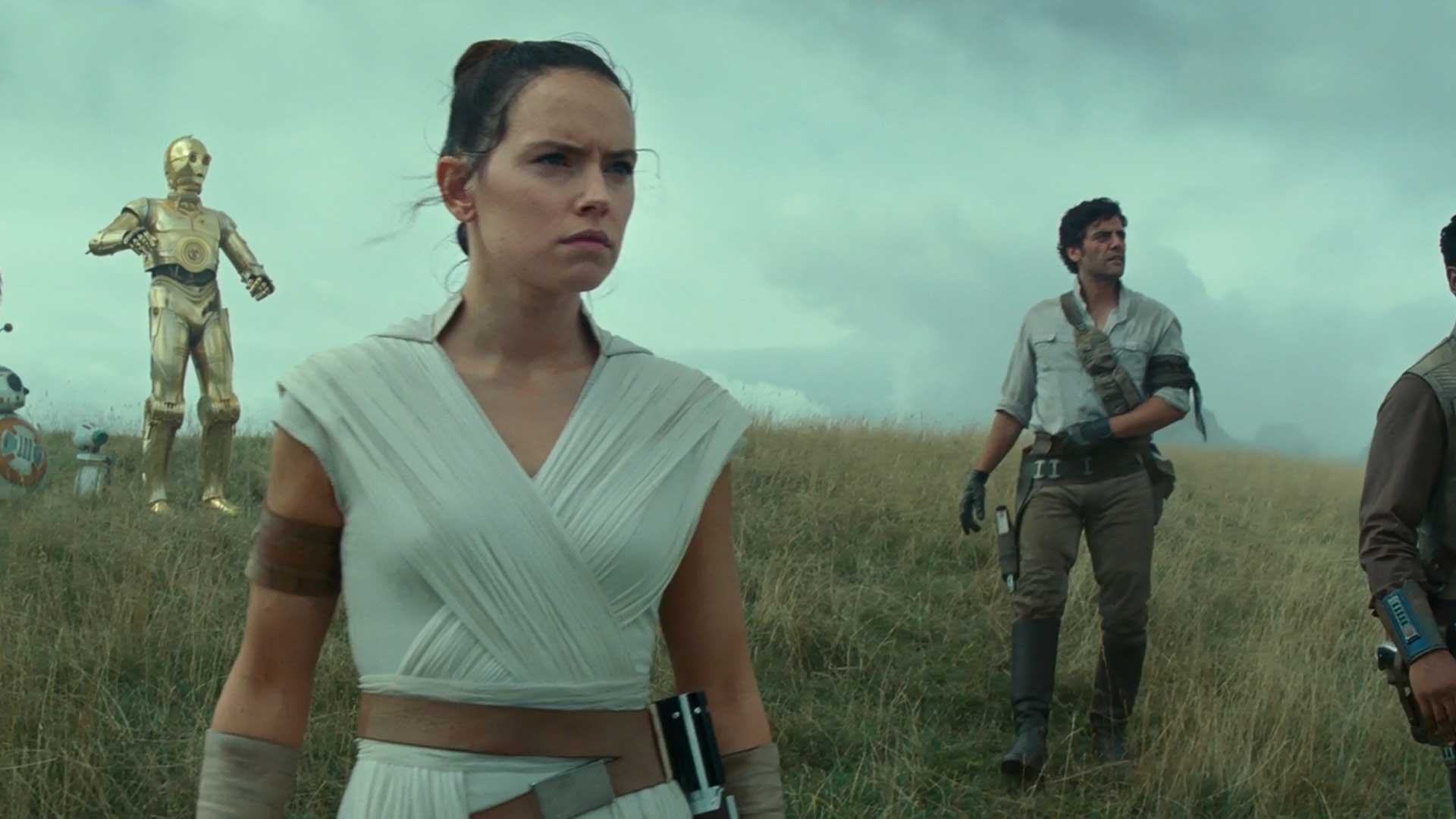 Kevin Smith is a name you often associate with or hear in the circuit in regard to big-budget, comic book movies. Being a filmmaker, comic writer and actor himself, he speaks a lot about Hollywood’s biggest movies near their release. And he’s also a huge Star Wars fan, having voiced a stormtrooper and been on the set of The Force Awakens and The Last Jedi. He had a similar opportunity to visit the set for The Rise of Skywalker for what he calls the final shot of the movie but he turned it down.

Smith revealed that he got really curious about visiting the set when realizing that the shot in question was for the last shot in the film. J. J. Abrams however talked him out of it, explaining to him that as a film fan, the shot is so memorable that he’d want to witness it on the big screen. He remembered being told that it was a shot that would “melt your mind” and that there exist people who have (obviously) seen it, despite the film not being fully cut yet. Check out his interview below.

That language isn’t entirely specific in helping to decipher what this shot could be like but it does suggest it’s going to be something special. At this point, my money is on some callback to an iconic shot from the 1977 Star Wars; the opening shot, a shot of C-3PO and R2D2 wandering around like the good ole’ days or something similar to Luke staring at Tattooine’s double suns in the backdrop would make for interesting choices. Let us know your bets for the final shot in the comments below.

Star Wars: Episode IX – The Rise of Skywalker is set for release in theaters on December 20, 2019.