The actress may have also confirmed the presence of some other cast members. 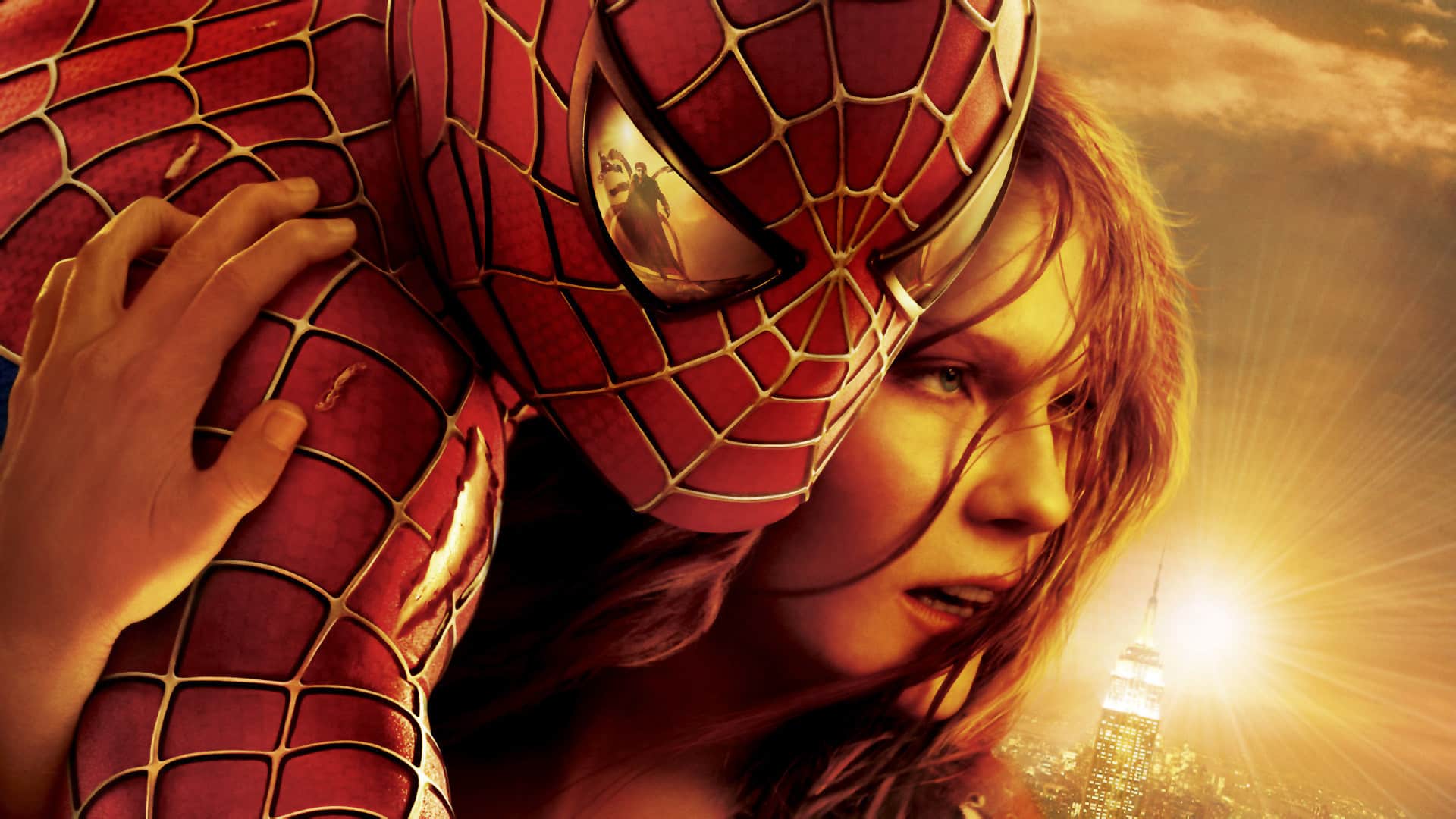 With all this talk of Tobey Maguire and Andrew Garfield reprising their roles in Spider-Man: No Way Home, the media is latching on to just about anyone who worked in the previous two Spider-Man movies. To that end, Kirsten Dunst has been a vital part of Sam Raimi’s Spider-Man films so it’s natural that she be targeted as well. That’s exactly what happened in an interview with Total Film as Dunst was asked about her potential apperance in the upcoming Spidey flick.

Unfortunately, Dunst had a disappointing answer to provide. However, that answer itself may confirm the presence of other cast members.

Her comment about being the “only one” not in it seems to point to the fact that pretty much everyone from the older movies makes an appearance, including Maguire himself. Her sarcastic remark about being unable to put an “old girl” in there could also be a retort towards ageism being a thing when it comes to bringing back older female leads but not necessarily an issue with the males.

She also seemed to express a disinterest towards the superhero genre in particular. Quite ironic given that the genre propelled her to stardom as she was a part of the most influential superhero trilogy of the modern era.

I haven’t seen any of them. I don’t watch superhero movies, though. I don’t watch anything like that, It’s just not my kind of movie. I can’t tell you the last time I saw one. I think I saw maybe Captain America with my friend in a theater, which was–what?—a long time ago when that first came out. I just don’t watch them.

Of course, there’s every possibility that she too could be lying just like everyone else and we do end up seeing her in some capacity. Perhaps via the use of archival footage from Spider-Man as we relive scenes from the old movies? Let me know what you think about Dunst’s remarks in the comments below.

Via The Direct
Marvel Cinematic UniverseMoviesSpider-ManSpider-Man: No Way Home
Share