According To Lawrence Fishburne And Henry Cavill, Man Of Steel 2 Isn’t In The Cards Yet 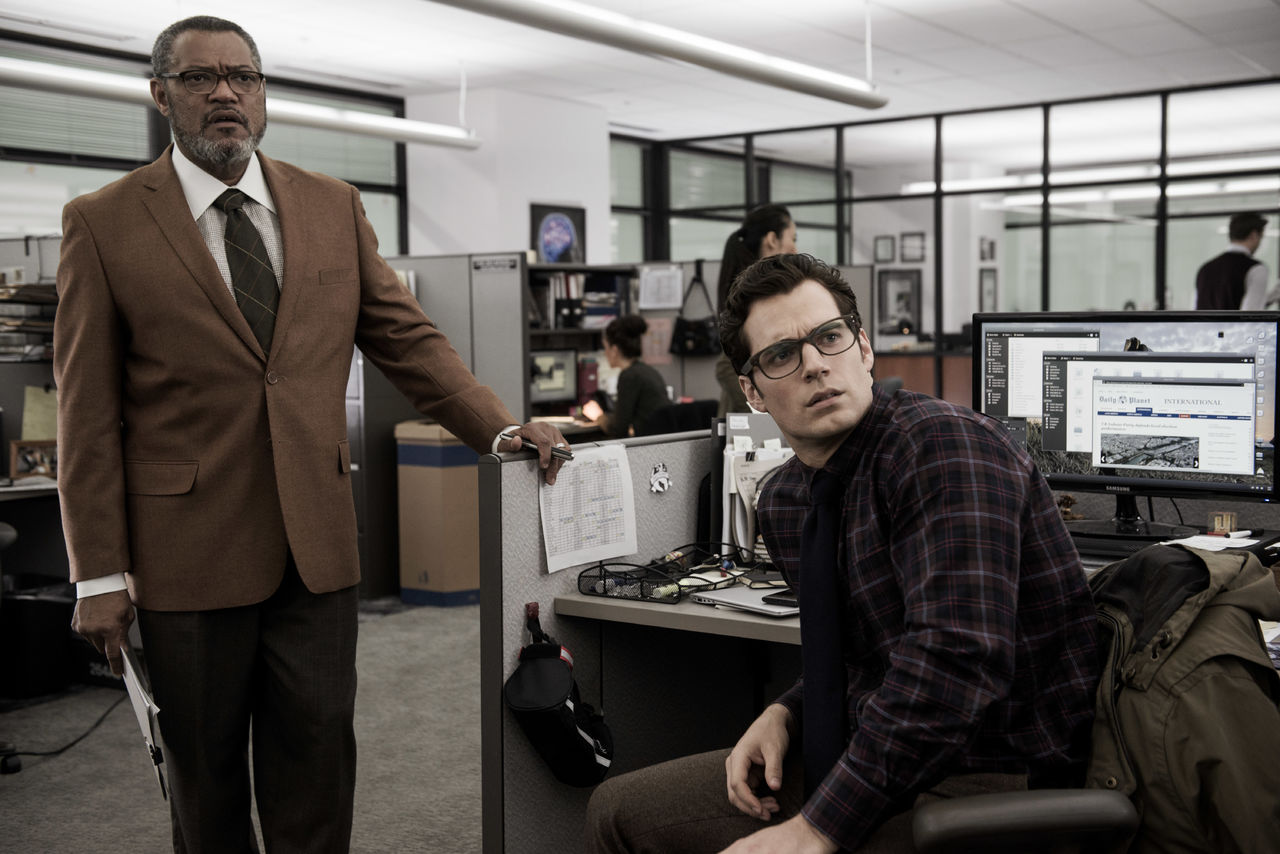 Despite opening to a divided critical reception, Man of Steel remains one of DC’s most talked about movies. Whether its the $667 million it earned at the box office, becoming then, the highest grossing origin superhero movie of all time, or whether it’s the humongous destruction Superman brought to Metropolis in his battle with General Zod, the movie continues to hold a place among DC aficionados when discussing the slate of the DC Universe.

Even so, for all the announcements that DC has made about spin-off movies and origin stories, a sequel to Man of Steel is nowhere to be seen. And now, judging by the responses Lawrence Fishburne and Henry Cavill gave in their respective interviews when posed with variants of this question, it doesn’t look like there are any immediate plans for a Man of Steel 2.

Lawrence Fishburne who played Daily Planet Editor-in-Chief Perry White has sort of jumped ship to the Marvel Cinematic Universe, even as he holds fond memories of working on the first Man of Steel. In an interview promoting Ant-Man and the Wasp, he was asked if DC wants him to come back as Perry White, to which he had this to say:

I don’t think I’m still on call. I was unfortunately unable to go do some work on what turned out to be the Justice League movie. I don’t know that I need to go back or if they’ll have me back or not, but I was grateful to have been a part of it. I loved working with Zack (Snyder), I think he makes an incredible superhero movie. I’m just excited to be a part of this (the MCU) now.

The interviewer then asked point-blank if Fishburne had any knowledge about a Man of Steel 2 in development, to which he responded.

I don’t. I don’t. I haven’t heard anything about it. They just fell behind the eight-ball. I really wish they had started 20 years ago. But that’s all right, they’re where they are.

To some extent, Fishburne’s comments echo fan concerns that DC has been playing it way too slow and has been left behind in the cinematic shared universe game. In contrast, Marvel has made a killing this year having grossed over $3 billion in worldwide ticket sales already, not counting the Blu-Ray revenues of Black Panther and Avengers: Infinity War or the box-office take of Ant-Man and the Wasp.

Next up, Henry Cavill was asked in an interview for Mission: Impossible – Fallout about when he expects the next Superman movie to come out. He rather cheekily responded,

I can say this… it is highly likely we will see another Superman movie somewhere between 2019 and 2045.

Cavill has been frequently cited as sharing a high enthusiasm for a Man of Steel sequel, having many potential ideas ready. About what he’d like to see in a Superman sequel and what comic book story-arc he’d like to adapt, he had this to share.

[Superman: For Tomorrow is] one of my favorite comic books. I would definitely like to tell a story like that. There’s an opportunity to keep on telling Superman stories, and getting them exactly right. Showing the things like hope and joy and that wonderful power of his to make people believe in themselves.

I’m ready to be Superman now and I’m ready to show the world the best examples’. That’s where the joy and glee comes from, and that sense of warmth from the character, which is his real superpower – he makes people believe in themselves. It was a shame because it would’ve been nice, and it would have been a lovely coupling with the seriousness and the depth of Man of Steel.

Those plans about an extended Superman arc got quashed with the depressing Batman v Superman and the poor critical reception it received, kicking off a domino of changes at the DC Universe. With these two veterans having seemingly resigned the fate of their characters to Warner Bros. overlords, it looks like we’re at the mercy of Walter Hamada and his team of associates to take notice and green light a potential Man of Steel 2. And they better act fast because Cavill ain’t getting any younger.

Let us know if you’d like to see a sequel to Man of Steel in the comments below, as well as who your pick would be for directing it.