Marvel Studios gives a first look at its upcoming slate of TV Shows. 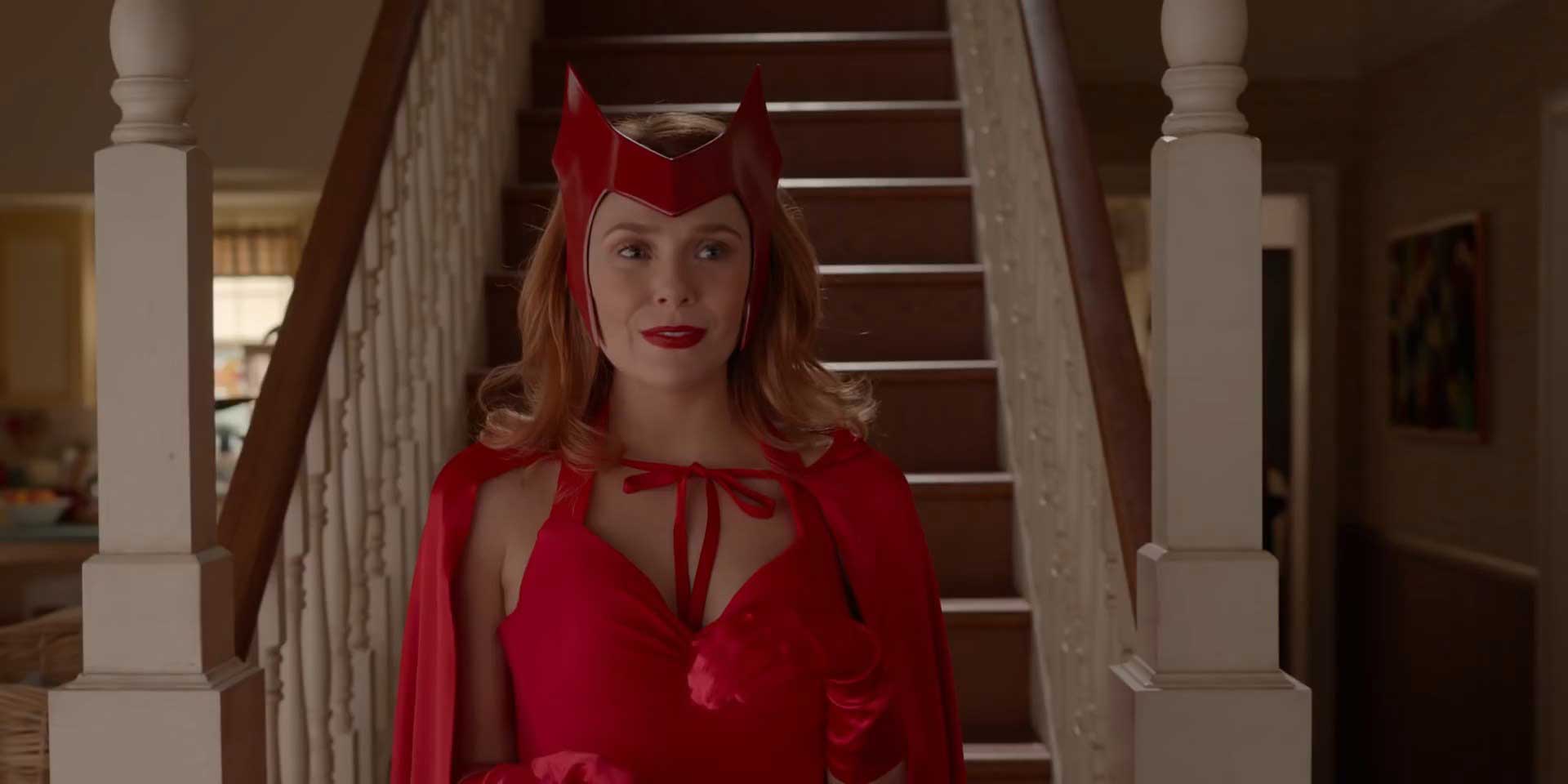 The Super Bowl is here and Marvel Studios took to the big game to air the first look at their upcoming slate of TV Shows. The combined Super Bowl Trailer (or rather, TV Spot) gives us our first solid hints at what to expect from each of these shows. The spot itself is quite thrilling and has music that belongs a lot more in The Falcon and the Winter Soldier than the other shows. Have a look.

The most prominent show that occupies most of the spot’s time is The Falcon and the Winter Soldier. And understandably so since the bulk of that show’s filming is done and it’s set to premiere some time in August this year. There are shots that convey Sam Wilson self-training to assume the mantle of the next Captain America as well as Bucky pointing a gun at Zemo and then emptying it (could his brainwashing still be active) with a few shots of Bucky and Wilson together.

Sam’s ascension to the title of Captain America and his consequent struggle with assuming that responsibility should be a major theme that this show tackles. It could have Wilson go on this journey for the 6 episodes or so that the show is expected to last, before emerging as a confident successor to Cap who can then be employed in the movies. Bucky could still have some of his HYDRA mind-messing issues to deal with although it’s less clear what role Zemo is going to play given that he nearly accomplished his mission at the end of Captain America: Civil War.

Next up is WandaVision. There’s a unanimous consensus among anyone who’s seen or heard of the show’s footage that it looks trippy and unusual from anything Marvel Studios has done before and this brief trailer cements that. In the space of a few frames, we see Elizabeth Olsen’s Wanda don a plethora of different costumes from the 50s – 60s era, confirming rumors that the show is partly a sitcom set in the past. One of her outfits is also the classic Scarlet Witch costume from the comics. There are also sequences in black and white and Vision is alive and well. This means a lot of other stuff about the show could also be true, including the presence of their twin children Wiccan and Speed and Wanda manipulating reality to create one where she and Vision have a family.

Finally, despite only a week or so of filming, we get a look at Loki as well. His only line of dialogue: I’m going to burn this place down. He appears to be in some sort of prison setting with civilian clothes although given the dark image, it’s hard to tell. Loki is expected to follow the adventures of Tom Hiddleston’s prankster God after he ventures into a parallel reality by snatching the Tesseract post the events of the Battle of New York as retold in Avengers: Endgame.

What’s looking highly promising are the production values. The shows look nothing less than movies, and that’s partly expected given Marvel Studios’ desire to have all of its storytelling experiences share a cinematic look. But while that kind of color palette is commonplace for films, it could usher in a whole new era of quality storytelling for TV Shows. From the looks of it, Marvel Studios could be sparing a $100 million in budget for each of its shows though no numbers are officially confirmed at the moment. A minor difference is that it appears Loki will be shot in the traditional 2.35:1 aspect ratio, as opposed to the other two shows, which are going for the 2:1 aspect ratio commonly seen in cinematic TV productions.

The Falcon and the Winter Soldier and WandaVision premiere in 2020 on Disney+. Loki will premiere next year. Let us know which of these shows are you most excited about in the comments below.