Mark Ruffalo In Talks To Show Up On She-Hulk

The actor also talks ideas about where Hulk could feature next. 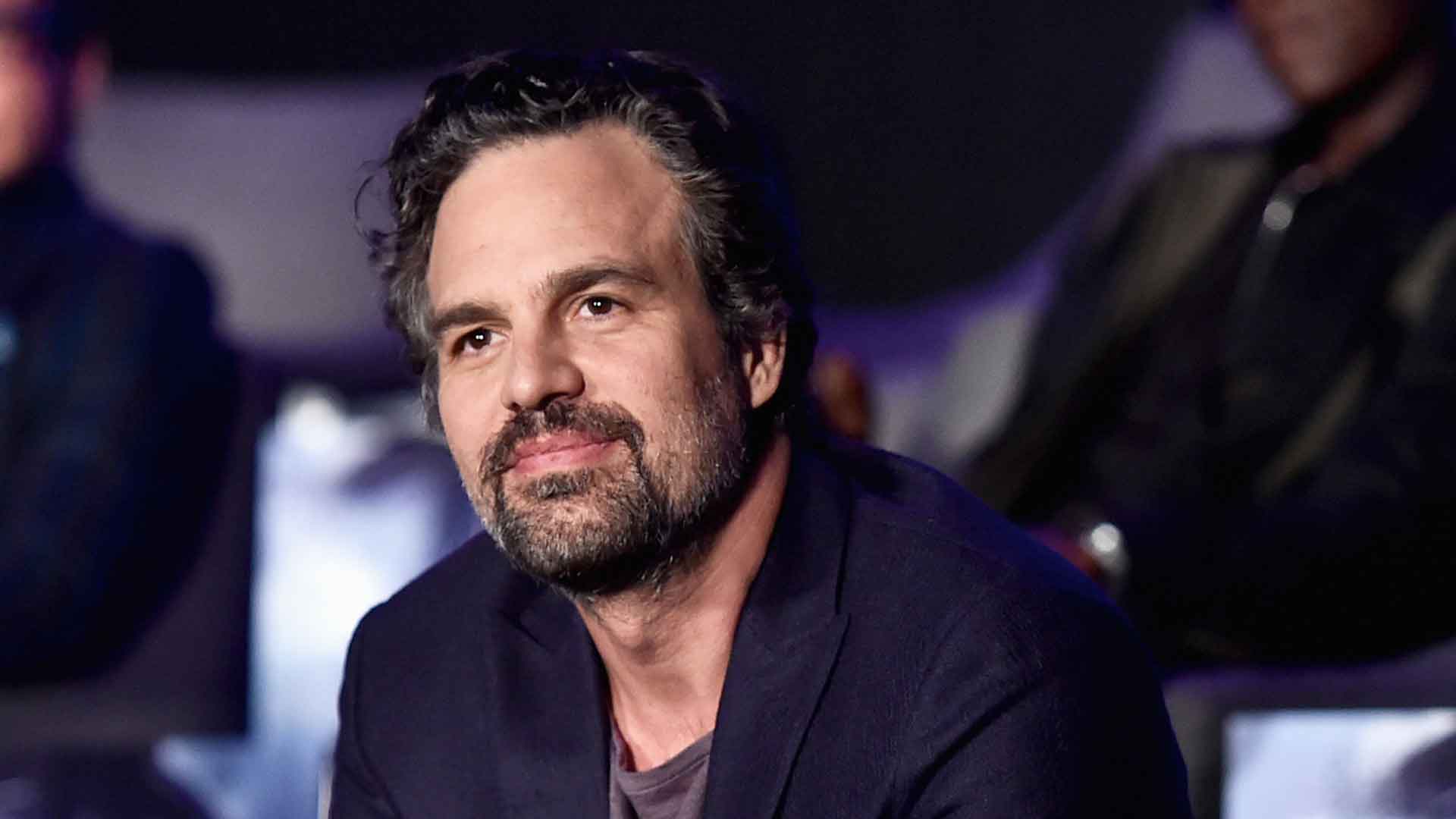 Mark Ruffalo has had a terrific run as Bruce Banner / Hulk in the Marvel Cinematic Universe. After replacing Edward Norton who essayed the character in The Incredible Hulk, Ruffalo quickly eased into the role and became a fan favorite, embodying it in a manner that made him synonymous with Banner. But Ruffalo may not be done with the Hulk just yet as there’s talk of him showing up in Marvel’s upcoming She-Hulk series.

In a lengthy interview with Variety talking about his upcoming HBO mini-series I Know This Much Is True, Ruffalo revealed that there have been talks with Marvel about featuring him in the She-Hulk series in some capacity. But at the moment, they are simply talks and nothing has been finalized. Still, it’s interesting to learn that Marvel are getting more and more of their movie stars to feature in their Disney+ shows.

There’s some talk of having Banner/Hulk show up in [the Disney Plus series] She-Hulk. If we come up with something good, that would be really interesting. Right now that’s about it. That’s all there is on the table.

The interviewer also prodded Ruffalo for what else he’d like to accomplish with the character to which Ruffalo gave an interesting reply. He’d like to explore the stuff that happened to the Hulk in between these movies. And there’s plenty of opportunity there since the Hulk shows up from one movie to the next with a lot of blank spaces in between.

For instance, while we know what Iron Man and Captain America were up to in between The Avengers and Avengers: Age Of Ultron or even between that one and Avengers: Infinity War, the Hulk just appears from one movie to the other with radical transformations. He left Age Of Ultron to end up in Sakaar in Thor: Ragnarok, then ended up making peace with Banner resulting in Professor Hulk in Endgame. There’s plenty of opportunity to mine those narrative gaps per Ruffalo.

There’s an idea that I think could be really interesting. We’ve never really followed him into his life. He’s always kind of off on the side. He’s like the Rosencrantz and Guildenstern of the Avengers. It’d be interesting to fill in all the blanks about what happened to him in between all these movies.

There’s some other fun stuff in that interview as well but I’ll just cover one more interesting bit that involves War Machine actor Don Cheadle. Cheadle took a moment to comment about the costumes that the characters dorn and lamented on how the duo always end up with the most abstract of on-set dresses, what with tracking dots placed all over them.

She-Hulk is set to premiere some time in 2022. Meanwhile, let me know what sort of stories you’d like Mark Ruffalo to feature as the Hulk.