Killers Of The Flower MoonMoviesNetflix
By Divij Sonak On Apr 17, 2020 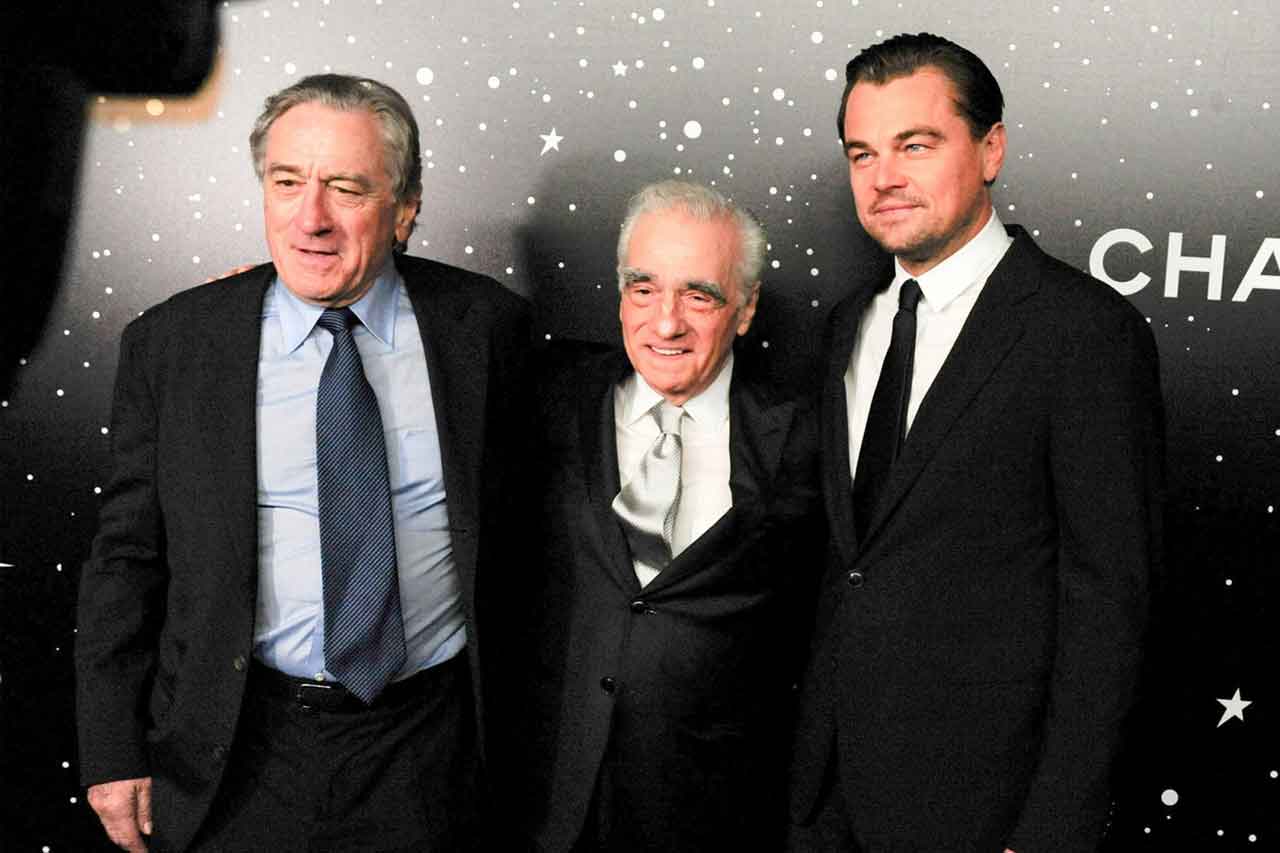 Martin Scorsese has found himself in trouble yet again. He is set to embark upon an ambitious project titled Killers Of The Flower Moon starring Leonardo DiCaprio and Robert DeNiro. Now you’d think with talent of that caliber, the veteran director should have no problem getting the funding he needs. For a while, that was true as Paramount Pictures was set to finance the production. But it looks like things have taken a turn.

Apparently, the Scorsese film is turning out to be too ambitious for Paramount’s liking. While no numbers have been quoted, it could likely run into a budget over $150 to $200 million. Consequently, Paramount has given Scorsese the go-ahead to look for another partner to produce the film. Word has it that Scorsese has had talks with Apple TV+ and Netflix, both of which seem interested in the project. If Scorsese doesn’t land a lucrative deal with studios, he may end up shipping the project to a streaming service yet again.

Sadly, this isn’t entirely new ground for the auteur. Last year, he directed The Irishman, a sprawling, epic gangster piece featuring Robert DeNiro, Al Pacino and the return of now-retired actor Joe Pesci. The film depicted the characters in various decades and thus required extensive visual effects in the form of digitally de-aging DeNiro, Pacino and Pesci. The budget overruns caused traditional studios to back out and for a while it seemed as though the film wouldn’t get made. Fortunately, Netflix stepped in and gave Scorsese not just the budget but complete creative control. The end result was a successful completion of the movie that cost $159 million and ran for 210 minutes, a combination that studios would have balked at.

The Irishman was successful in getting Netflix some much needed attention. It was also a hot favorite at the awards season, garnering multiple Academy Award nominations. Despite not winning any, the case for Scorsese still having it in him and having interesting things to say through his films was crystal clear. While the acclaimed director would undoubtedly prefer a traditional theatrical release, something that most streaming services do not provide, he’d rather get the movie made in the first place. And for that, it looks like he may choose one partner over the other.

Killers Of The Flower Moon deals with the Osage County murders that took place after Americans discovered that the native Indians there were sitting over vast deposits of oil. The Federal Bureau of Investigation had to get involved and it turned out to be FBI chief J. Edgar Hoover’s first case. DeNiro is set to play a negative role as the man responsible for the murders.

With such a dark subject, I’m more inclined to believe Scorsese will lean towards Netflix rather than Apple given the positive experience he’s had with the streaming service. For despite being an avid lover of film and theatrical release, Scorsese was greatful for getting to make The Irishman with the unprecedented creative freedom that he enjoyed. He had this to say in one of his interviews about the movie.

There’s no doubt that seeing a film with an audience is really important. There is a problem though: we have to make the film. We’ve run out of room, in a sense; there was no room for us to make this picture, for many reasons. [But] having the backing of a company that says that you will have no interference, you can make the picture as you want – the trade-off being: it streams, with theatrical distribution prior to that. I figure, that’s a chance we take, on this particular project.

Killers Of The Flower Moon is set for a release on December 2021. We’ll find out soon enough which partner Scorsese picks.