The Avengers Projectvideo game news
By Divij Sonak On Jun 11, 2019 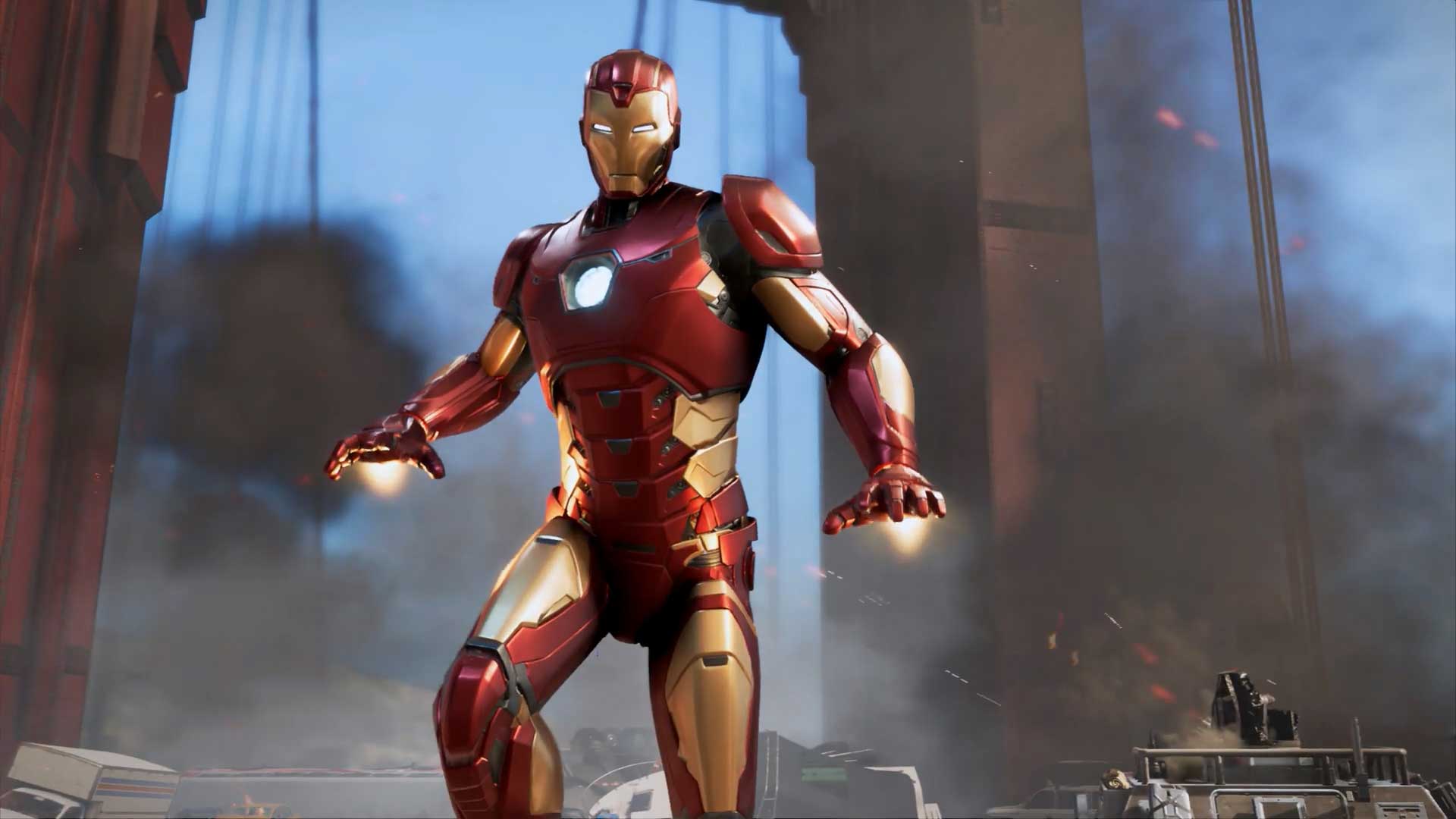 Marvel’s Avengers: A-Day formerly nicknamed as The Avengers Project was finally unveiled today in a grand fashion courtesy an epic 3-minute trailer. But that’s not all; while we’ve yet to see some gameplay footage (it was relegated to the gaming booths at E3), we have the first details about what the Avengers A-Day gameplay will entail.

The game will feature an original story that spans several years. All the Avengers characters will be playable; surprisingly, Hawkeye was missing in action yet again. You’ll be able to customize your characters, make upgrades and rotate your roster while playing online with up to 4 players in coop mode. Some concept art from the game was also showcased but it looks like there’s still some work to be done before the gameplay footage can make a splash.

Talking about their collaboration with Marvel Games on Avengers, Crystal Dynamics had this to say:

A few years ago, Crystal Dynamics and Marvel began collaborating on an original Avengers game, one that combined epic action adventure with cinematic storytelling. A game that we, as players can experience in single-player and coop – what it’s like to be Earth’s Mightiest Heroes. – Shaun Escayg, Creative Director, Crystal Dynamics

Our story begins at A-Day. San Francisco celebrates the opening of the Avengers West Coast Headquarters. And the team’s custom helicarrier, outfitted with a strange energy source. 5 years later, a horrific event threatens the world. And our only hope, is to reassemble Earth’s Mightiest Heroes. – Bill Rosemann, Vice President & Creative Director, Marvel Games

Marvel’s Avengers: A-Day will be available on all major platforms i.e. the PS4, XBOX One and PC (including Google’s Stadia). Moreover, Crystal Dynamics announced that there will be more regions and characters added to the game at no additional cost, to a rousing reception. As an example, we got to see a brief snippet of footage that showed Hank Pym with his shrinking tech (that worked) followed by the release date reveal to round up the presentation.

Here are some more details about who you’ll be able to play as, straight from the Square Enix panel:

You’ll play as your favorite Avenger across all new original story, showcasing authentic Marvel heroism and humanity. It’s about losing what matters to you the most and fighting to get it back.

You’ll lead the team as the legendary super-soldier Captain America.

You’ll call down the lighting as the Asgardian God of Thunder, Thor.

You’ll channel the anger of scientist Bruce Banner by unleashing the Hulk.

And finally, you’ll blast through the sky as the charismatic Tony Stark known to the wider world as the armored Iron Man.

Watch the entire presentation in the embedded link below. Marvel’s Avengers: A-Day will be available on the aforementioned platforms on May 15, 2020: