The script is currently being worked on. 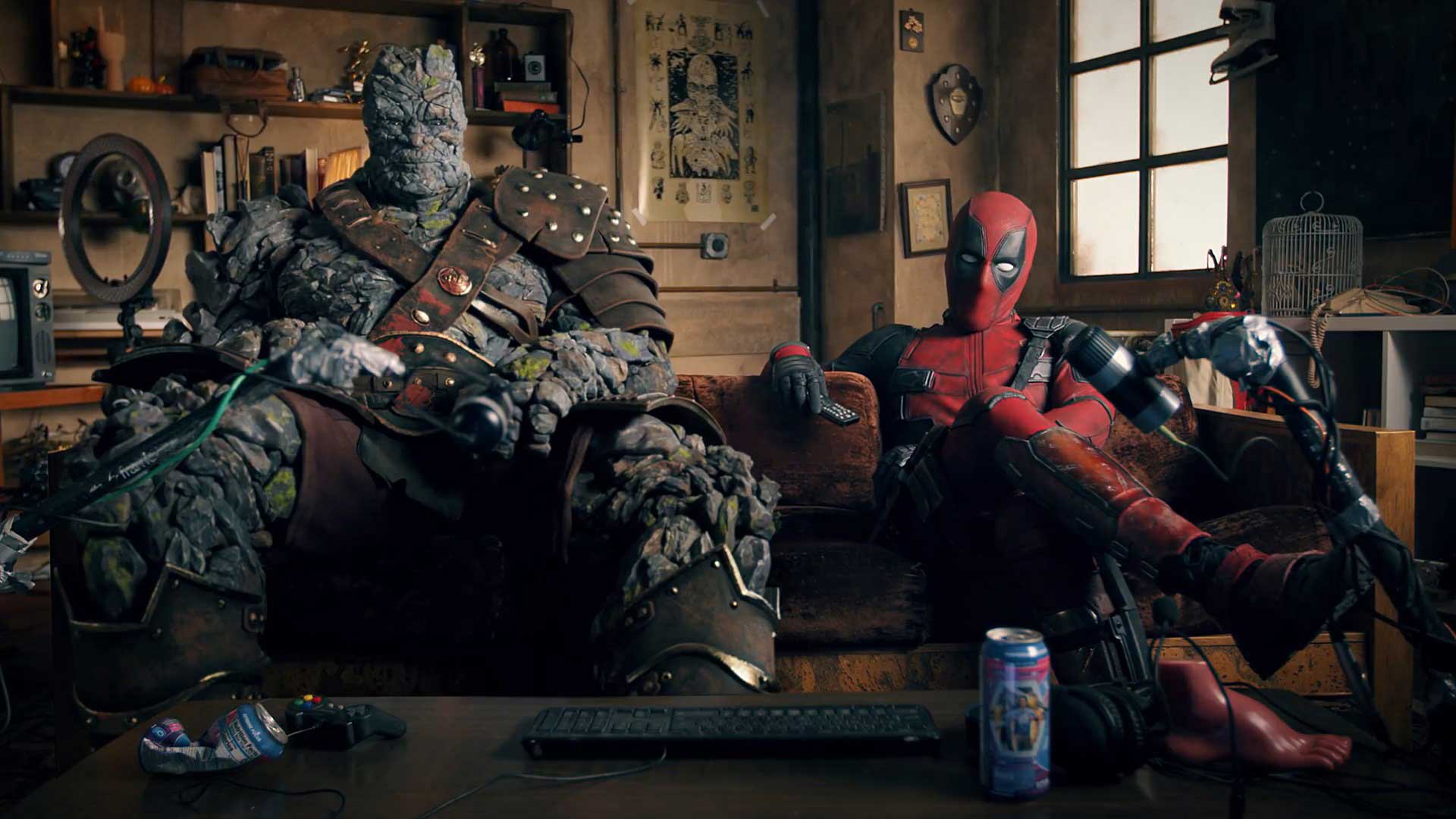 Ryan Reynolds made a splash a few days back when he and Korg reacted to the latest Free Guy trailer, giving fans their first taste of what Deadpool in the MCU could look like. It appears Marvel Studios President Kevin Feige may have been testing the waters as not only is the script is moving ahead, they have a Deadpool 3 release date in mind as well. When asked about it by ComicBook’s Brandon Davis, he had this to say:

We do. And the script is in the works and Ryan is working very hard on it with our writers as we speak.

Ryan Reynolds is closely involved working on the writing with fellow screenwriters Wendy Molyneaux and Lizzie Molyneaux-Loeglin who take over from Rhett Rheese and Paul Wernick of the first two movies. Reynolds described the experience working with them as fun, noting that they understand the character and the world he inhabits and are capable of pulling off some unexpected turns.

Deadpool 3 is currently without a release date but it looks like it will star Ryan Reynolds and will be a part of the Marvel Cinematic Universe in some form.