A Change.org petition demands a happy ending for Tony Stark. 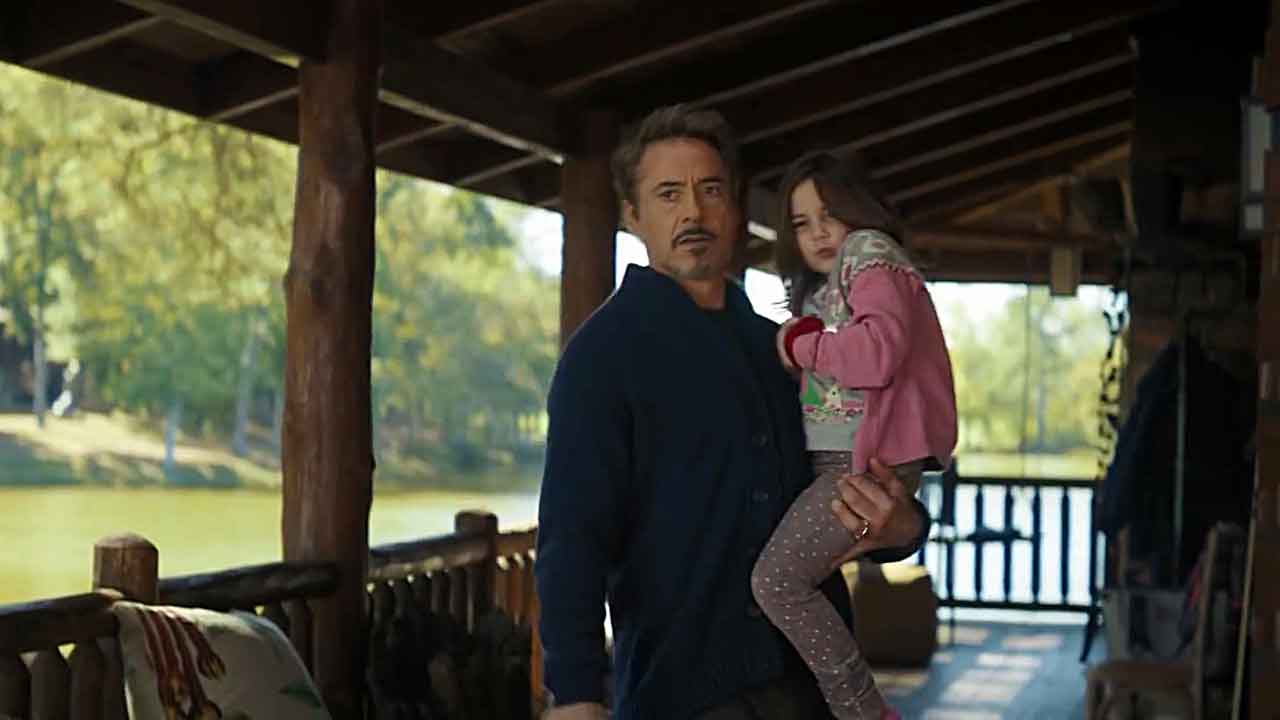 Some fans tend to go overboard with their demands. A group of such “fans” have now launched and are supporting a petition to bring Tony Stark back. In case you remember, (spoilers) Tony Stark a.k.a. Iron Man died at the end of Avengers: Endgame, sacrificing himself to snap Thanos and his Outriders out of existence. Now, these fans want to undo that sacrifice because they believe after all that Stark has gone through, he deserves a happy ending.

“Tony Stark was always ready to risk his life, suffer, and sacrifice himself for anyone, without ever receiving anything in return,” writes the fan. He then goes on to elaborate on how Stark has suffered as a kid and came so close to a perfect life, only to have it all taken back. “He can never be happy, and when he finally got what he always wanted, and deserved, his wife, his daughter, his family.. he died. He didn’t deserve this and it’s not fair, after everything he’s been through, and done for everyone, he deserves to live and see his daughter grow up,” concludes the “fan”.

Strangely, the petition has gathered close to 18,000 signatures with a target set for 25,000. I wonder should they even reach that target, what it would achieve? Would it be sent to Marvel and if so, do those fans really think Marvel would reshoot the ending of Endgame, their most successful film to date to accommodate their requests? To those fans, I’d only like to reiterate Vision’s last words to Ultron: You’re unbearably naive.

So why am I even covering this? Just to give you folks an idea that Marvel is not exempt from an unreasonable fan community. We’ve often heard stories about DC fans going crazy, and there were a lot of stories about fans defending Batman v Superman by going to unmatched lengths. Well, Marvel has those fans as well, only in this case they’re willing to tear the movie apart as opposed to defend it. That said, this is hardly indicative of the larger fan community, as is the case with DC; look at the right places and you’ll find fans engaging in healthy debates, discussions and analysis of films that end up surprising the filmmakers themselves.

If you really are an Endgame fan, do yourselves a favor and don’t sign the petition. I will however link to it in the source so you could at least read and revel in the hilarity of its reasoning.